Valley Cup places sell out in less than 24 hours 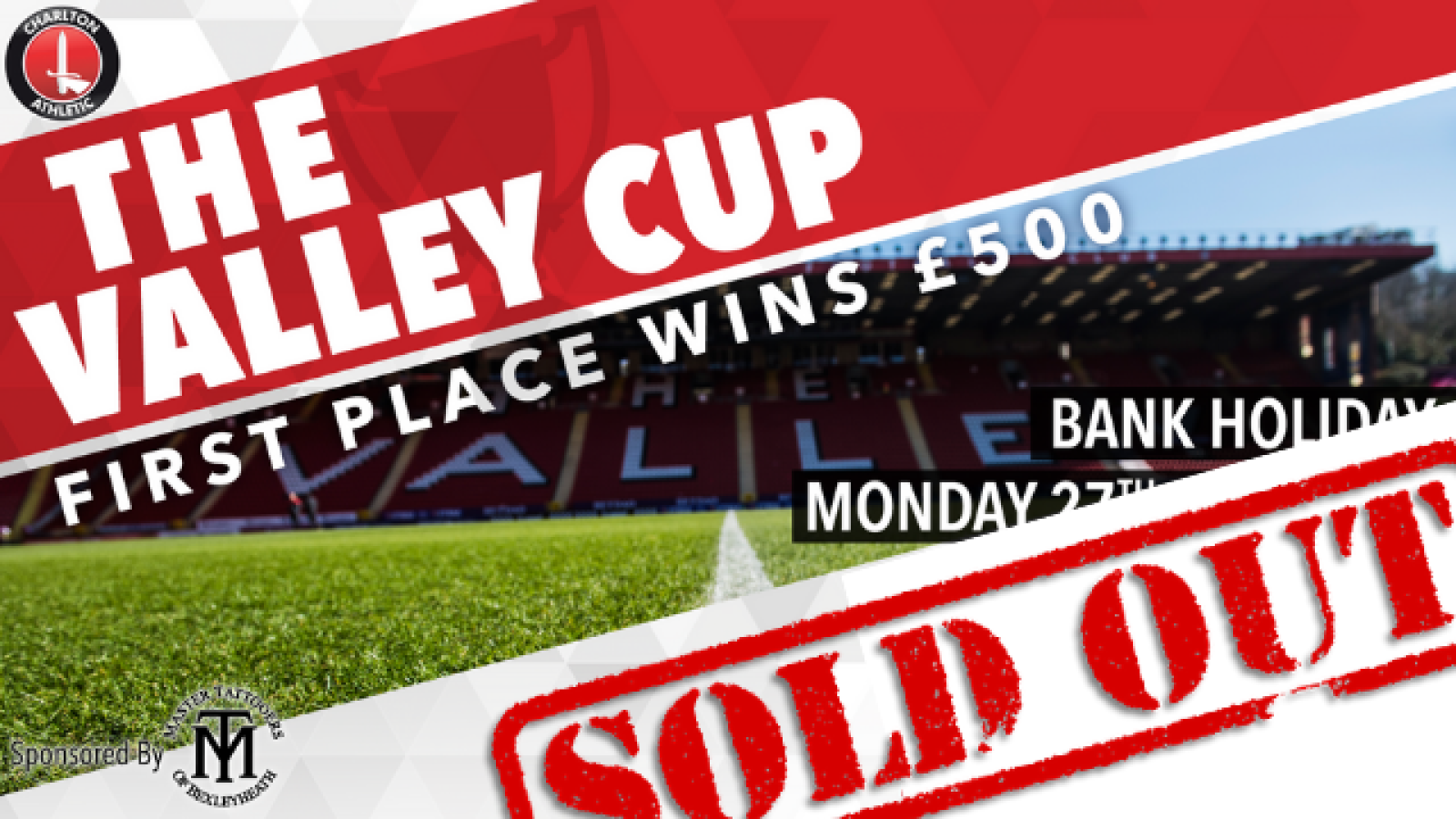 The first ever Valley Cup, which is being held on Monday, May 27th, has sold out in less than 24 hours.

The competition, which gives supporters the chance to build their own seven-a-side team, has had a hugely positive response since being announced on Wednesday afternoon.

With over two months to go until the tournament gets under way, teams will be sure to be preparing already and training hard in the hope of winning the £500 cash prize along with winners’ medals and bragging rights in SE7.

The event is kindly being sponsored by Master Tattooers of Bexleyheath.