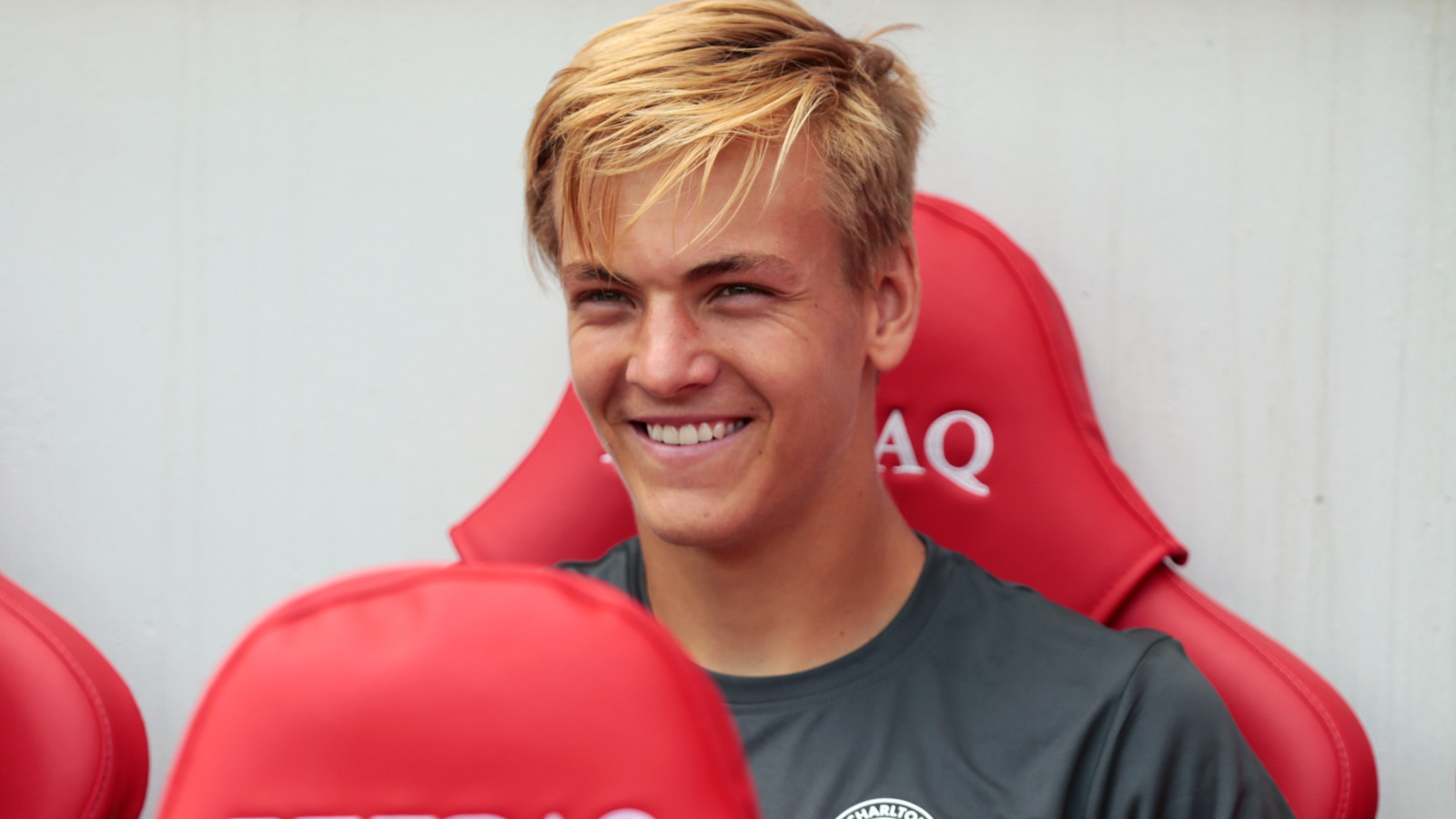 U23 goalkeeper Ashley Maynard-Brewer has joined Vanarama National League South side Hampton & Richmond Borough on loan until the end of the season.

The 19-year-old stopper has appeared on the first-team bench on numerous occasions over the past two seasons and made his senior bow against Swansea City U21s in the Checkatrade Trophy in November.

Later that month, Australia-born Maynard-Brewer embarked on a six-game loan stint with Chelmsford City, also in the National League South.

He will now join the Beavers, who currently sit in 16th position, for their last seven games of the season as they look to keep their distance from the bottom three with a cushion of seven points.

Maynard-Brewer could make his debut for Gary McCann’s side when they head to Dartford on Saturday.