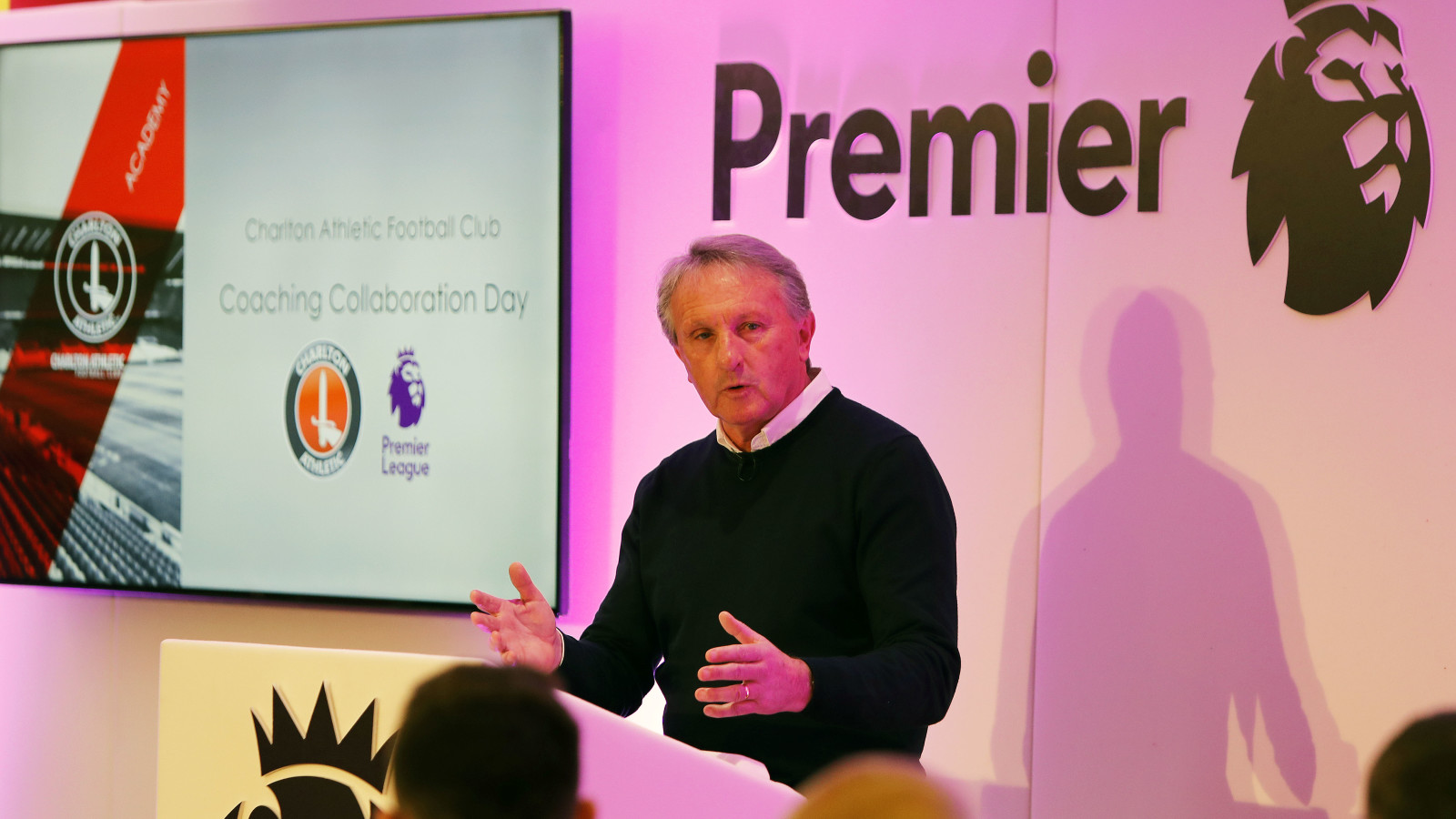 The Premier League came to The Valley on Wednesday for a coaching collaboration day with clubs from around the country meeting to learn from the Addicks' youth strategy.

Starting at 10am, the event lasted till 3.30pm and the welcome to the event merged into sessions hosted by Academy Manager Steve Avory followed by Head of Coaching Adam Lawrence.

In the afternoon, coaches got to watch a variety of the academy's age groups take part in coaching sessions.

After lunch, Head of Education and Welfare Joe Francis gave an insight into the academy's unique player care programme, before the session headed back outside to take in an U23s training session.

The day ended with a Q&A panel involving Avory and Lawrence, as well as Johnnie Jackson and academy graduates Dillon Phillips, George Lapslie and Chris Solly.

Academy manager Steve Avory said: “As a category two, and also a League One club, I was delighted that the Premier League were willing to ask us to stage it. It is about the coaching fraternity because it was all coaches that were here today.”

A full insight to the day will be in the next edition of Valley Review when Charlton welcome Bradford City to The Valley on March 30th.