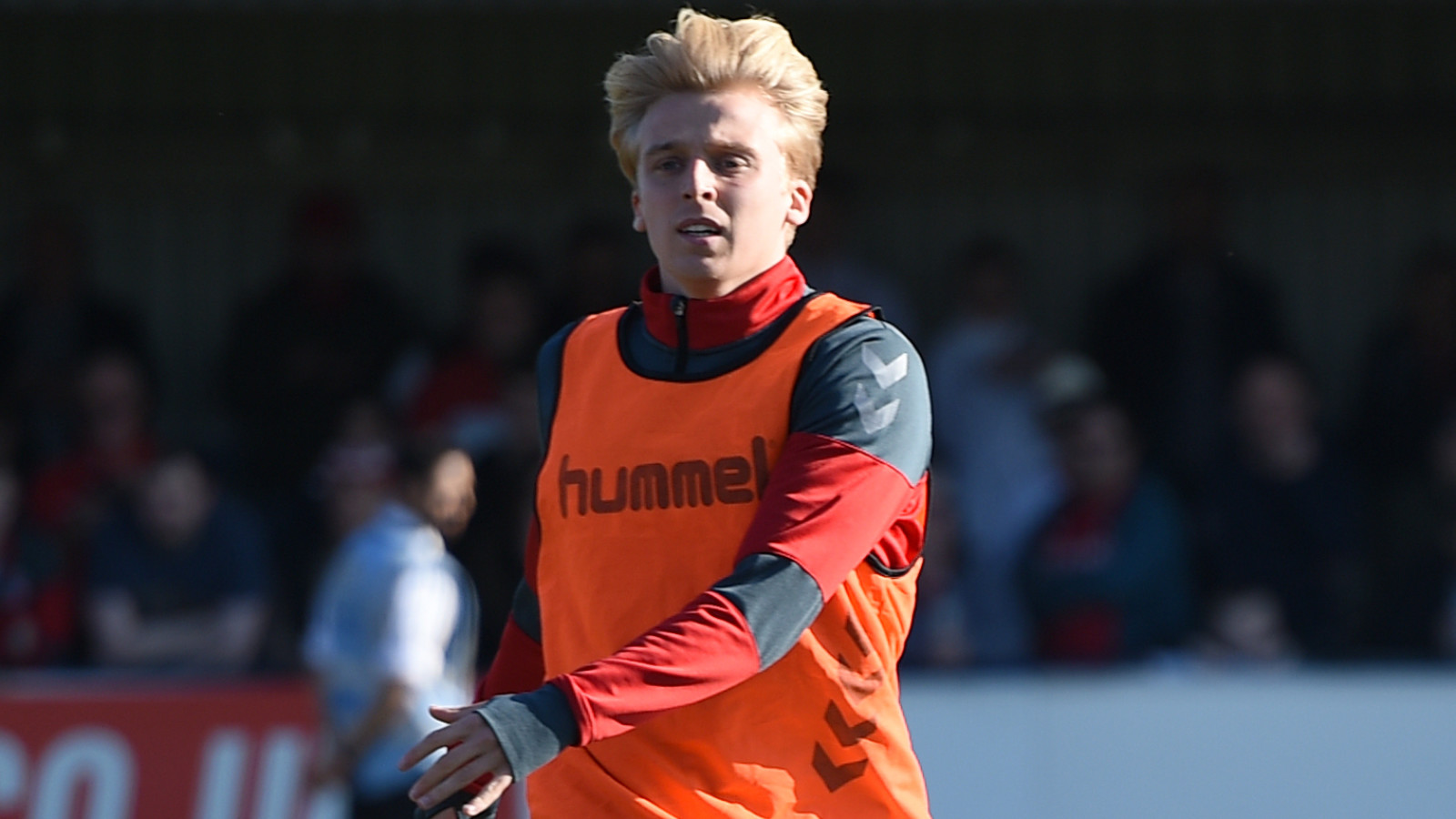 George Lapslie is confident that Charlton can finish the season strongly and win promotion to the Sky Bet Championship, after helping the club’s U23s to beat Hull City at The Valley on Monday.

Lapslie - who played alongside Darren Pratley in midfield - believes the Addicks’ first team are in a very good position and says that everyone is pushing to finish the season successfully.

He said: “The morale around the training ground is high. It’s quite a big time in our history as a club and, if we can get promoted, it will be massive for the club.”

The 21-year-old fought hard yesterday in the U23s’ 2-1 win over Hull but insisted that no game is more important than any other at any level.

“Football is football at the end of the day,” Lapslie said. “I treat the game the same, whether it’s a U23s game or a first-team game. I’d treat it the same if it was training too, so I go out there and give it 100 per cent and then see what happens.”

Lapslie has been around the senior team this season, featuring in big games for The Addicks but also appearing for the U23s squad on a couple of occasions. The midfielder has made 14 first-team starts in 2018/19, scoring one goal and claiming three assists.

The midfielder was pleased with the win yesterday and was eager to congratulate fellow academy graduate Albie Morgan, who scored the winning goal.

Lapslie said: “Albie is a top player. We’re both playing around the first team as well and it’s unreal playing with Alb because he’s just so comfortable on the ball. I’ve known him growing up, so I’m happy for us both that we’re kicking on the first team.”

Lapslie also commented on the U23s’ win, in which the Addicks had to fight hard, coming from behind to get all 3 points.

He said: “It was a good game. I think the boys dug in deep and it was good to get the result. 2-1, probably not the best we’ve played but at the end of the day it’s about getting the result and I’m happy.”