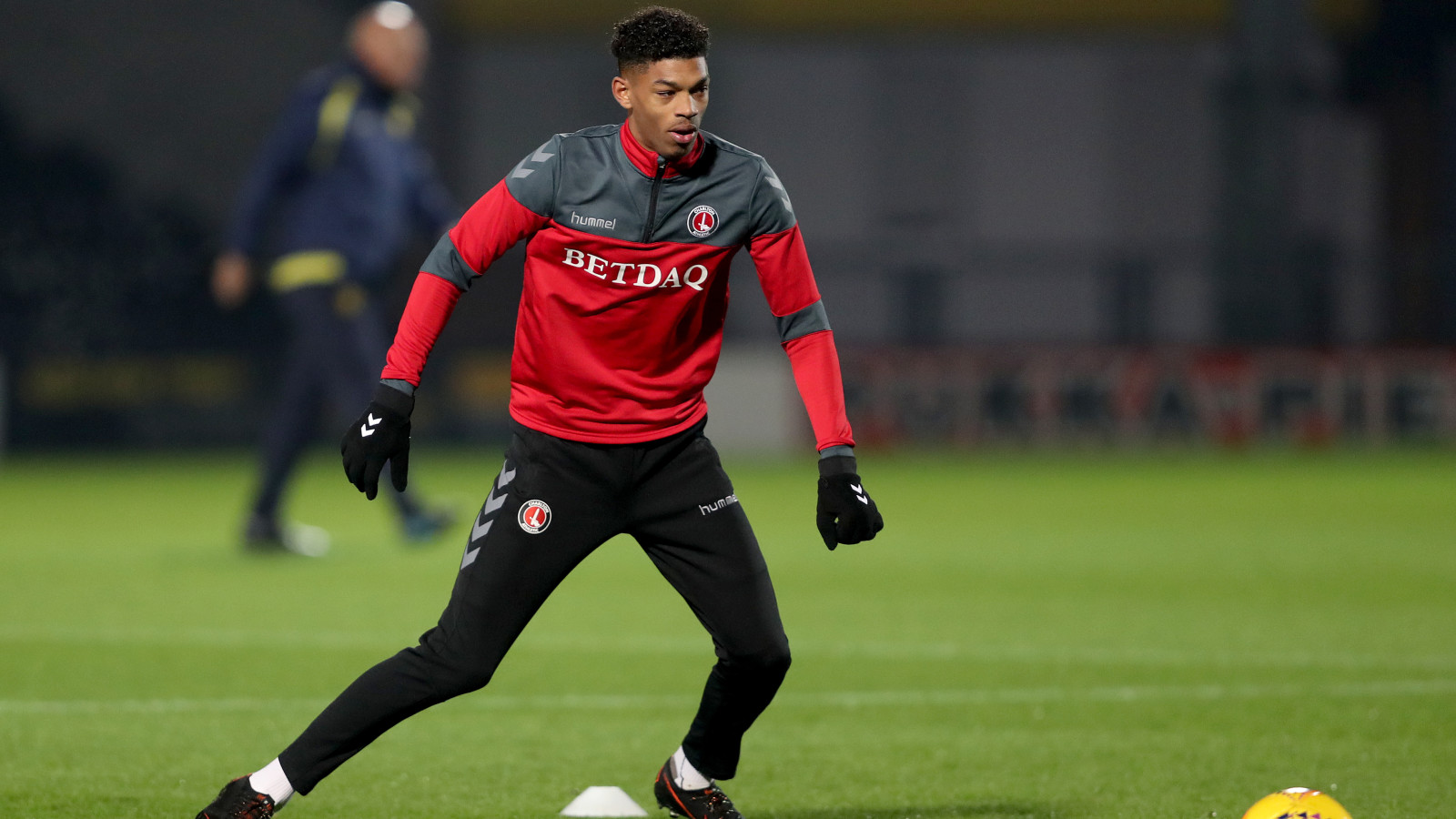 Brendan Sarpong-Wiredu and Reeco Hackett-Fairchild both started for Bromley as they beat bottom-placed Braintree Town 4-2 in the National League on Saturday. Neither scored but Hackett-Fairchild did lay on three of his team’s goals.

Bromley took a 3-0 lead into half-time but saw defender Kodi Lyons-Foster get one back for the Iron, only for JJ Hooper to add a fourth to the away side’s goal tally. Mohammed Ali Sagaf pulled another goal back in stoppage time but The Ravens already had the match won.

Ashley Maynard-Brewer played his first match for Hampton & Richmond Borough since joining the National League South side as they drew 2-2 with Dartford.

A stoppage-time goal from Darren McQueen denied Maynard-Brewer his first win, after Chris Dickson had put the away side back ahead following a Charlie Sheringham penalty. The result leaves Borough 15th in the league.

Jamie Mascoll played the full 90 minutes as Dulwich Hamlet lost 4-1 away to Oxford City in the National League South. City took a 4-0 lead into the break after Kabongo Tshimanga scored twice from the spot. Brandon Thomas-Asante and Kyran Wiltshire scored the other two.

Mascoll did see his side score a late goal through Dipo Akinyemi but that loss means that Hamlet sit 17th in the league table. They are four points ahead of Hungerford in 20th.

Taylor Maloney’s Concord Rangers lost 1-0 to table-toppers Torquay United in a crucial battle at the top of the National League South. Kyle Cameron won the game for the visitors when his header went in following a corner.

Maloney played for the full 90 minutes and he impressed for the hosts, who came close late on to nicking a point with one of the last moments of the game. The loss means Maloney’s side drop out of the play-off places and they are now three points behind Billericay Town.

Nicky Ajose came off the bench for Gethin Jones in the 45th minute of Mansfield Town’s 2-1 loss to mid-table side Crewe Alexandra in League Two on Saturday.

The loss has put a dampener on Town’s automatic promotion hopes as MK Dons won at home to Yeovil Town. They are now three points off of MK with seven games left as they look to gain promotion to League One.