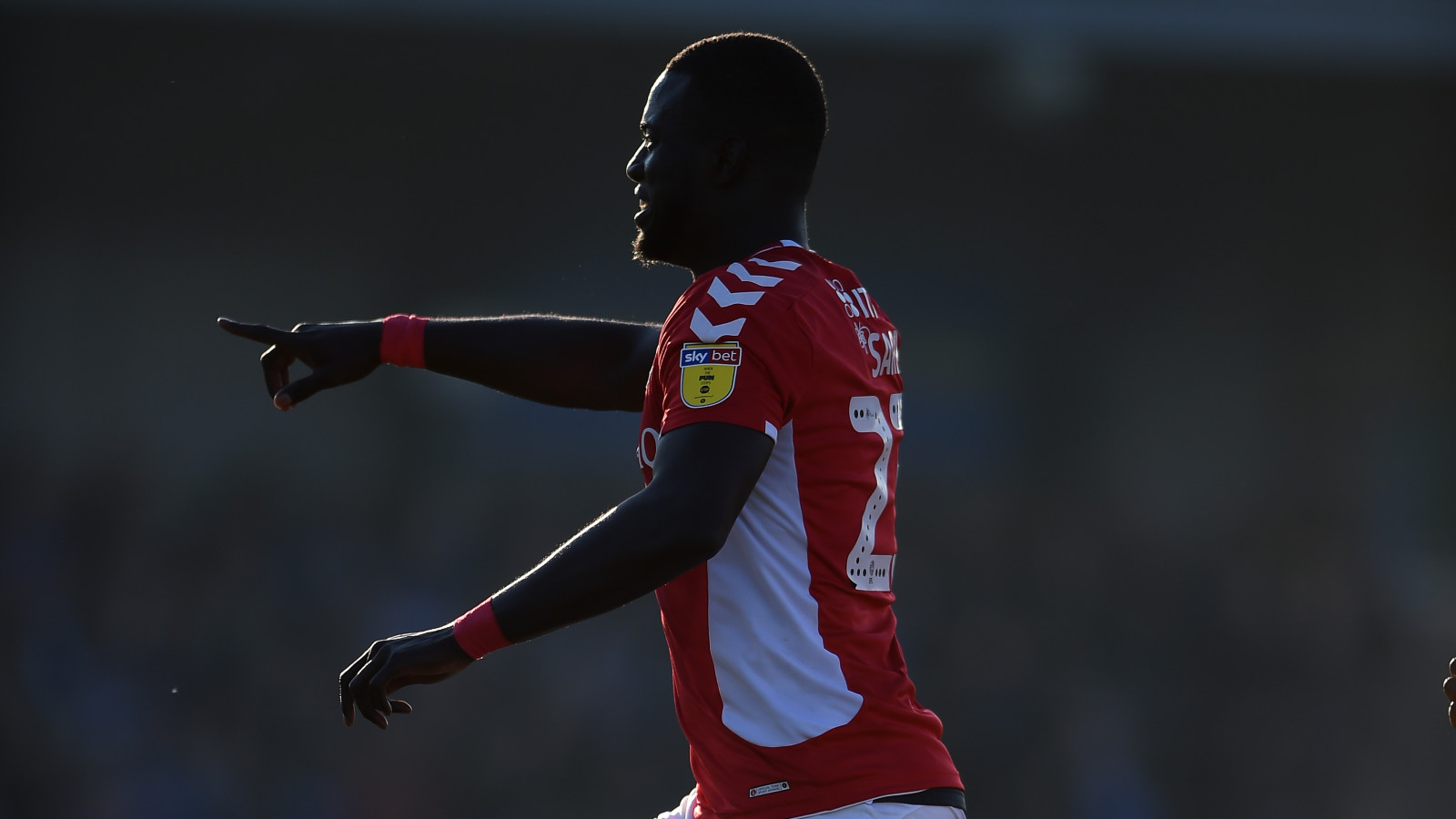 Charlton boss Lee Bowyer has made three changes from the side that drew with Bristol Rovers a fortnight ago.

The trio replace Jason Pearce and Darren Pratley who move to the bench and Krystian Bielik who misses out with an ankle injury.

After starting the previous game in a 3-5-2 formation, the Addicks are expected to return to Bowyer’s preferred 4-4-2 diamond formation.

Dillon Phillips is expected to start in goal behind a defence of Anfernee Dijksteel, captain Patrick Bauer, Sarr and Ben Purrington. Josh Cullen will likely anchor the midfield with Ben Reeves and Aribo ahead of him. Williams will likely start behind the front two of Lyle Taylor and Igor Vetokele.

You can listen to live audio commentary of today's game on Valley Pass, coverage starts at 2.45pm.