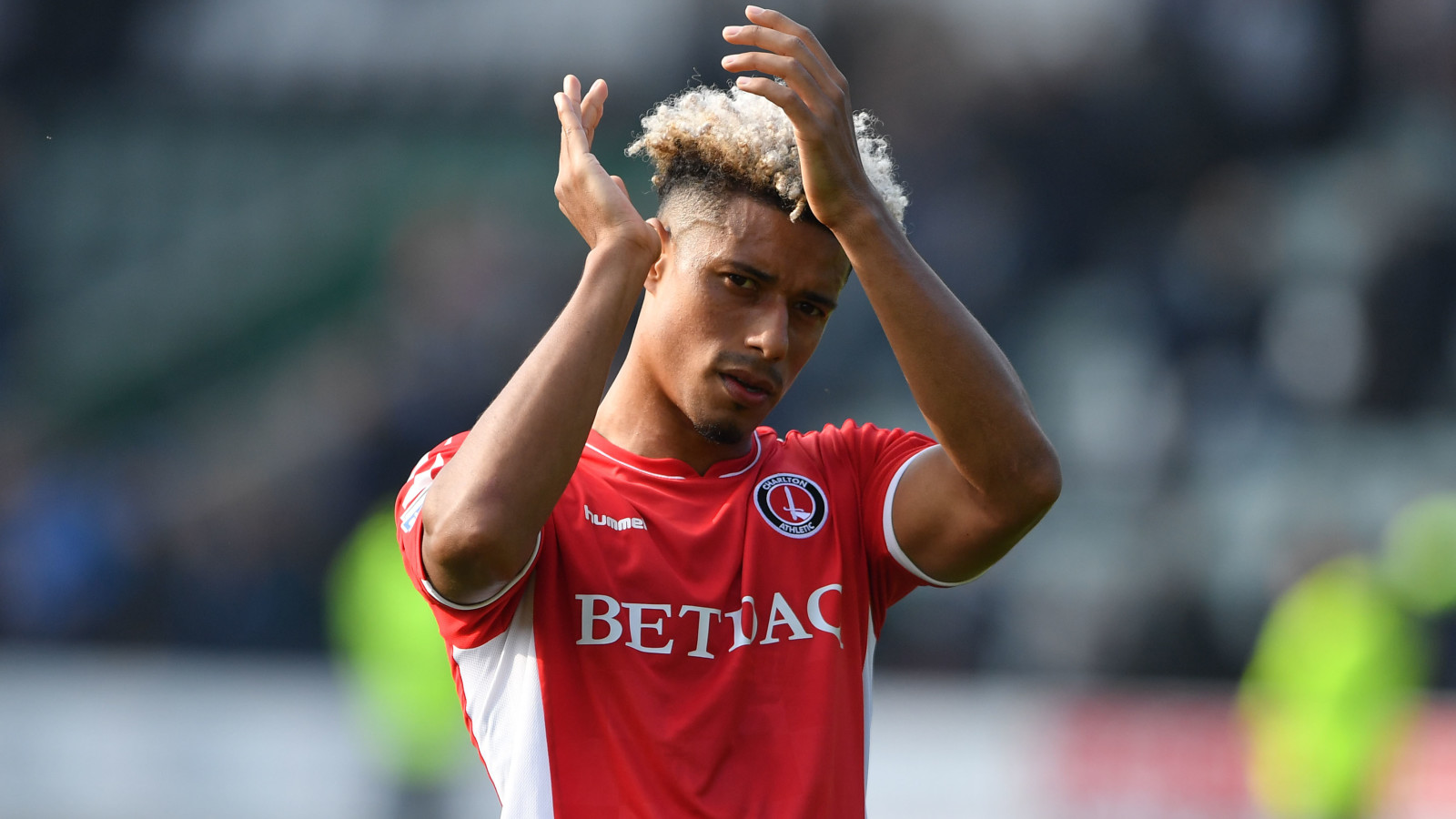 Lyle Taylor praised his Charlton teammates for ‘hanging in there’ in Saturday’s victory over Plymouth Argyle at Home Park.

The striker notched his 19th goal of the season in the win that saw the Addicks cement their place in the top six.

In the first half, they had to absorb a lot of pressure with Dillon Phillips making a great penalty save just two minutes before Taylor broke the deadlock.

“For half an hour, if I am completely honest, we got battered,” said the Charlton forward. “We were expecting Plymouth to be good but we just could not impose ourselves on the game.

“We hung in there, we had to at times and the defending was brilliant.”

Taylor was quick to praise Phillips for his penalty save. The goalkeeper also made a couple of fine saves before the spot-kick to keep the scores level.

He said: “It galvanises the team, a save like that. I don't think we’ve saved a penalty this year - I don’t think we have faced many - but the fact that Dill has pulled us out of the proverbial was brilliant.

“We’ve got Dill to thank for the three points because it could’ve been so different going 1-0 down, while being dominated still. Now we will go again Tuesday [against Wycombe].”

Taylor also gave credit to the 800 traveling Addicks who made the long journey to Devon and back.

He said: “There was a lot of them and they made one hell of a noise. They pulled us out of it in the first half when we were really struggling and then they drove us on in the second half.

“You saw how quiet the home fans were in the second half, they were really deflated and ours were making an absolute racket in the corner.

“That’s a massive testament to them and thank you to them, because we probably would’ve gone under without their support. It’s a team game and the - our fans - are part of that.”