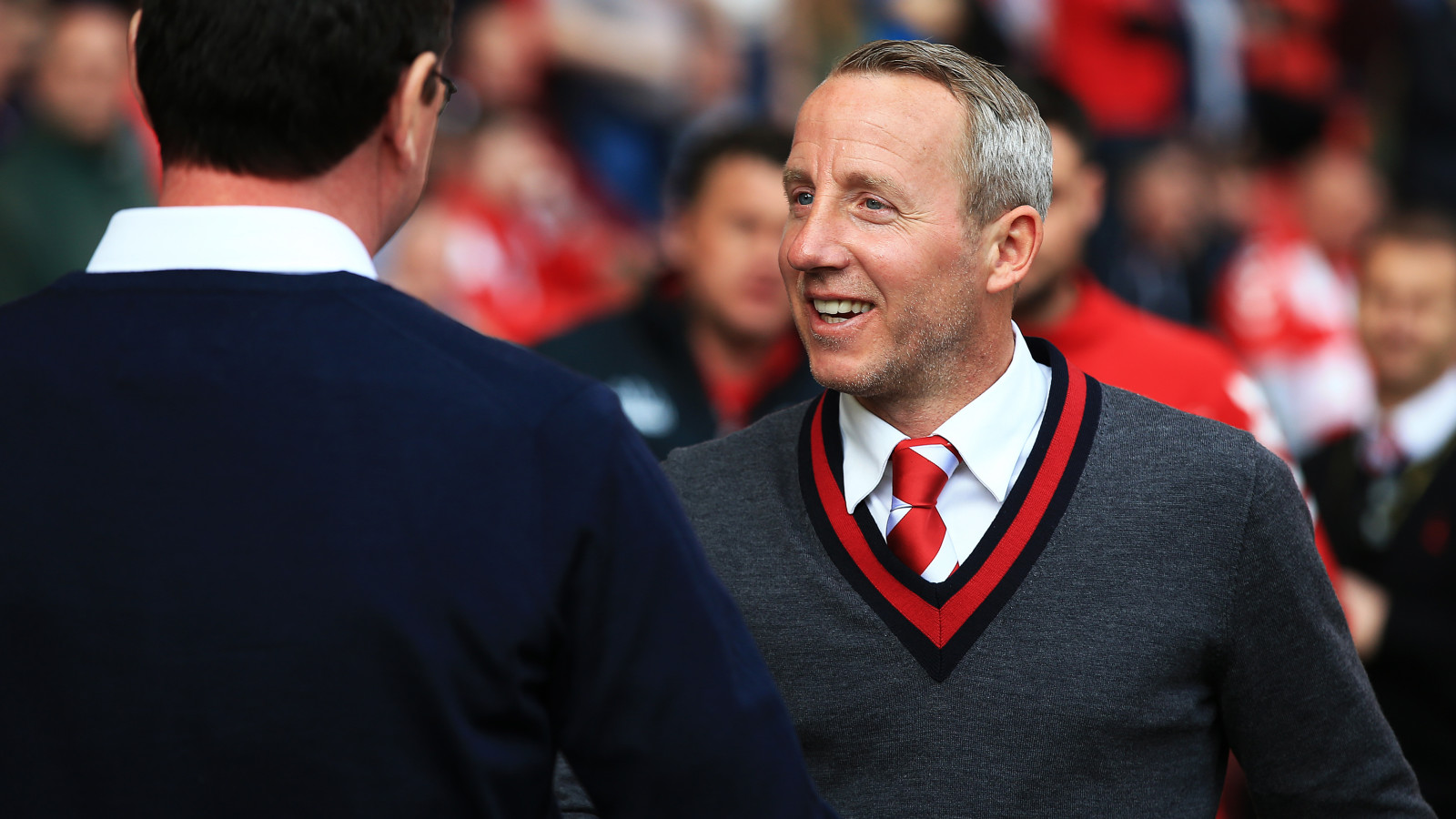 For the fourth time this season, boss Lee Bowyer has been nominated for the Sky Bet League One Manager of the Month award.

After being nominated in September, the Addicks Manager then won the award in November after overseeing a month of victories. He was then nominated for the accolade once more in January and now has been put forward for March.

At a busy time in the season, Charlton have not let their standards slip, picking up 11 points in the month of March by earning three wins and two draws from five games.

Victories against Portsmouth, Bradford City and Burton Albion and draws against Doncaster Rovers and Bristol Rovers have kept the Addicks in the play-off places and in contention for automatic promotion.

Charlton have been watertight in defence since the turn of the year and they have only conceded six goals in their last 10 matches.

Bowyer is up against Luton Town Caretaker Manager Mick Harford. Ex-Charlton boss Karl Robinson is also nominated, as is AFC Wimbledon manager Wally Downes. The winner will be announced on Friday morning.