Bowyer: "I can't tell you how proud of them I am" 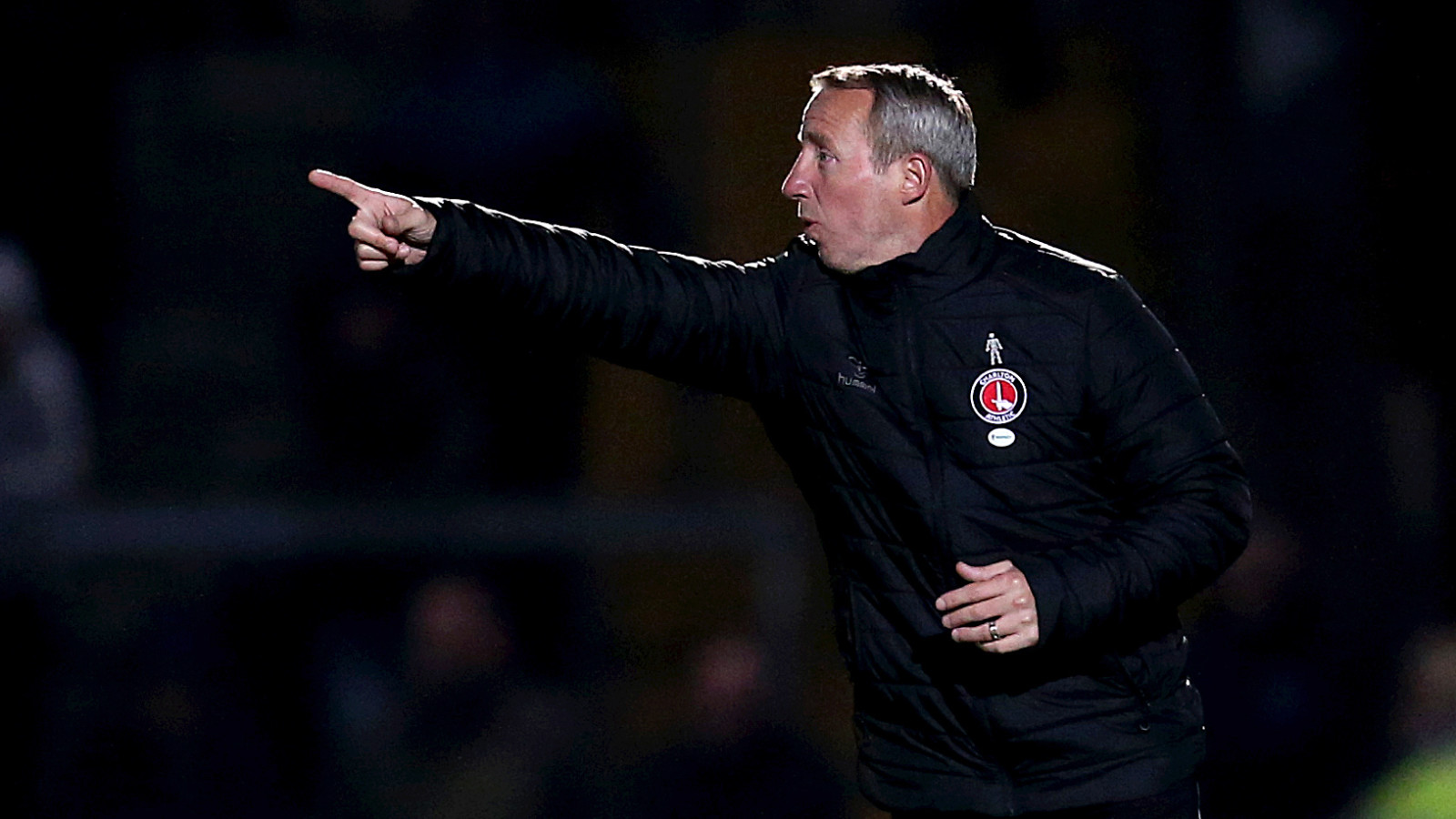 Lee Bowyer could not hide his pride towards his players after their gutsy performance earned all three points at Wycombe Wanderers on Tuesday evening.

Jason Pearce’s first-half goal was the difference as the Addicks came away with a 1-0 victory from Adams Park and all across the pitch there were hugely impressive, physical showings to ensure Charlton would hold on as the Chairboys looked to threaten.

Speak to the assembled press following full-time, Bowyer revealed showed just how proud he was of players and supporters alike.

“The fans were unreal. They didn’t stop singing all game and they’re just enjoying it. They love to see the good football we’ve been playing this season, but I bet they loved that as well!

“Seeing everyone fighting for their team, because that’s what everyone has done there. They’ve given 100 per cent and they couldn’t have given much more.”

“Those players have given me everything tonight,” he continued.

“They’ve put their bodies on the line like no other game this season. Physically, that was so demanding for them, it was unreal. The pressure to compete and fight for every single ball was there because that’s what Wycombe did. They competed and they’re good at what they do.

“It doesn’t make a difference what the score is at this stage of the season, it’s all about the three points.

“The lads have put their bodies on the line. They blocked and dived in the way of shots and they did everything I asked. I said ‘don’t leave anything out there. You have to compete like never before because Wycombe are fighting to stay in this division.’”

“I’m so proud of them. A 1-0 result is a great result, of course we could have scored more, but we’ll take the 1-0 and happily go home with that.”

Bowyer made four changes to the side that earned victory at Plymouth Argyle three days earlier as he tried to match up to Wycombe’s physicality and it proved to be a masterstroke, particularly as Pearce would be the one to claim the winning goal.

“That game was made for Jason Pearce,” he said.

“Yesterday when I decided to change it, I said to the staff that this was a game made for the likes of him, Pratley and Lapslie. They love battles and they had to be at it for 90-plus minutes.

“Pearcey defended like a lion and then popped up with the goal as well – it was a great ball from Josh Cullen. Everyone was outstanding tonight. Everybody.

“I told the players, ‘don’t worry about the games where we’ve outplayed teams and murdered them in possession, these ones here at the ones that get you promotion - the tough ones with the individual battles all over the pitch.’”