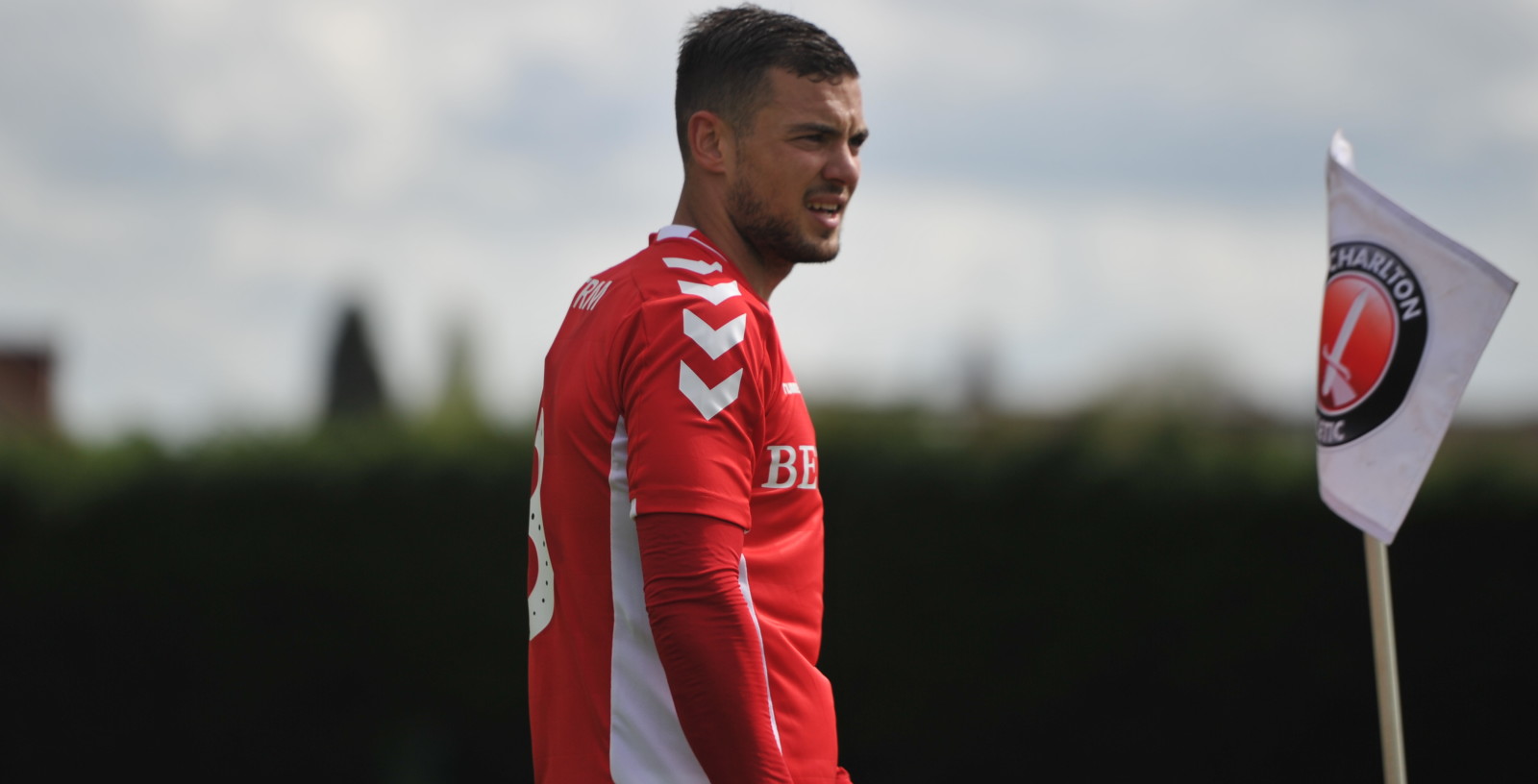 Charlton Athletic cruised to a 5-0 victory over Pro Direct Academy in their friendly on Thursday afternoon with goals from Wassim Aouachria, Mikhail Kennedy, a trialist and Wilberforce Ocran.

In a game where the Addicks dominated, Charlton were out of the traps flying. Aouachria opened the scoring for Charlton when he was fed in down the right hand side and was able to bend a shot which proved too much for the goalkeeper.

Mikhail Kennedy went close to making it two just moments after kick-off when Aouachria floated a good ball into the box which was just beyond the Irishman.

Pro Direct looked to find an equaliser on seven minutes and forced ‘keeper Nathan Harness into a fine diving save down to his left.

Jake Forster-Caskey, who played the final 10 minutes against Scunthorpe United on Monday in his return from injury, went close to doubling the Addicks' lead but fired just wide.

Charlton were comfortable after the opener and were happy to sit back and control the tempo of the game.

Lewis Page, also looking to build some match sharpness, burst into the box and looked to be one on one but was met with a strong but fair tackle from the Pro Direct stopper.

Charlton continued to dominate play and their battle-winning in midfield paid off in the 33rd minute when Forster-Caskey was able to tee up Kennedy who smashed home Charlton’s second of the game.

Charlton continued to form chances and broke Pro Direct down once more on 43 minutes when Kennedy was once again fed through by Forster-Caskey and the striker duly scored his second and Charlton’s third goal of the game.

Kennedy almost bagged his hat-trick on the cusp of half time when he rattled the up-right from a free kick which had the goalkeeper well beaten.

Wilberforce Ocran made it 4-0 to Charlton on the hour mark when he was given space to take a touch and slot home from inside the box.

Page and Forster-Caskey made way on 62 and 65 minutes respectively as Charlton looked to see out the win.

Charlton dominated going into the final quarter of an hour, with Pro Direct only able to form a few half chances which failed to test Osaghae.

There was still time for Charlton to notch a fifth though, when a trialist was able to turn home from close range after a surging run from Ocran caused problems for the Pro Direct defence.