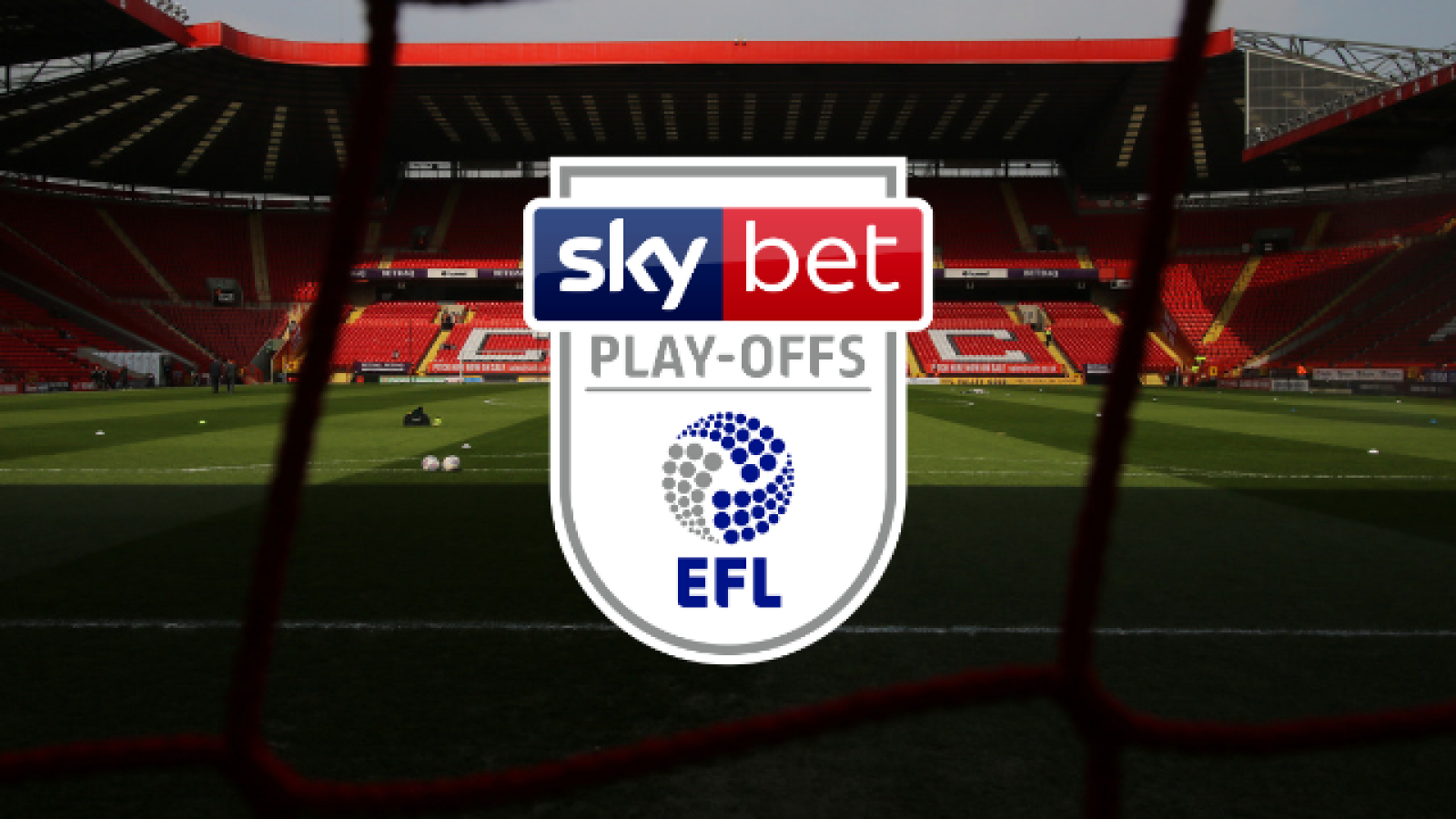 Come Saturday evening, supporters will be able to make their play-off plans with the EFL now having confirmed which finishing place will relate to each provisional date.

Depending on results, the Addicks can finish in either third, fourth or fifth place. A third or fourth place will ensure home advantage with a second leg of the play-offs being played at The Valley. Charlton will have to better either one of Portmsouth or Sunderland's results on Saturday to make that happen.

However, in the event Sunderland finish fifth, the match order will be switched and their home first leg will take place on May 11th and the second leg on May 16th.

Therefore, the sixth versus third first leg will take place on May 12th, and the second leg on May 17th.

Final confirmation of the Addicks' semi-final fixtures will be announced on cafc.co.uk once their final position in League One is confirmed.