Taylor's Scunthorpe stunner up for Goal of the Month 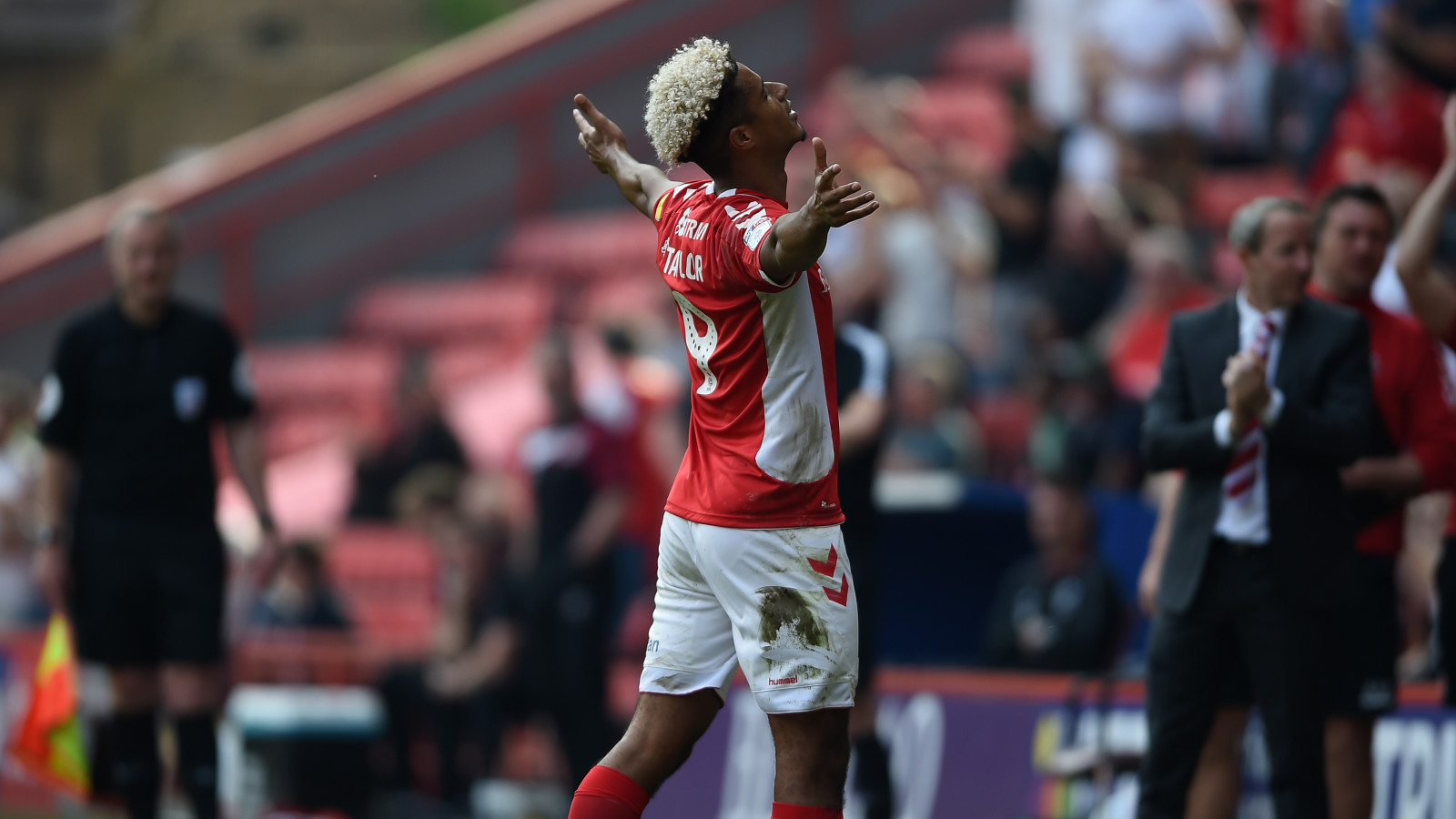 Lyle Taylor's stunning free-kick in the 4-0 victory over Scunthorpe United at The Valley on April 22nd has been nominated for the EFL Sky Bet League One Goal of the Month.

The Addicks' top scorer stepped up to smash home his free-kick into the top right-hand corner from 22 yards to seal his side's fourth goal of the afternoon and it has been shortlisted to win the monthly award alongside Bristol Rovers' Ollie Clarke for his strike against AFC Wimbledon and Oxford United's Luke Garbett for his goal against Charlton.

Supporters can help Taylor to win the accolade by clicking here to vote for him on skysports.com.

Voting closes on Monday, April 6th at 10am.