Bowyer on another perfect performance, precautionary subs and Charlton's work-rate 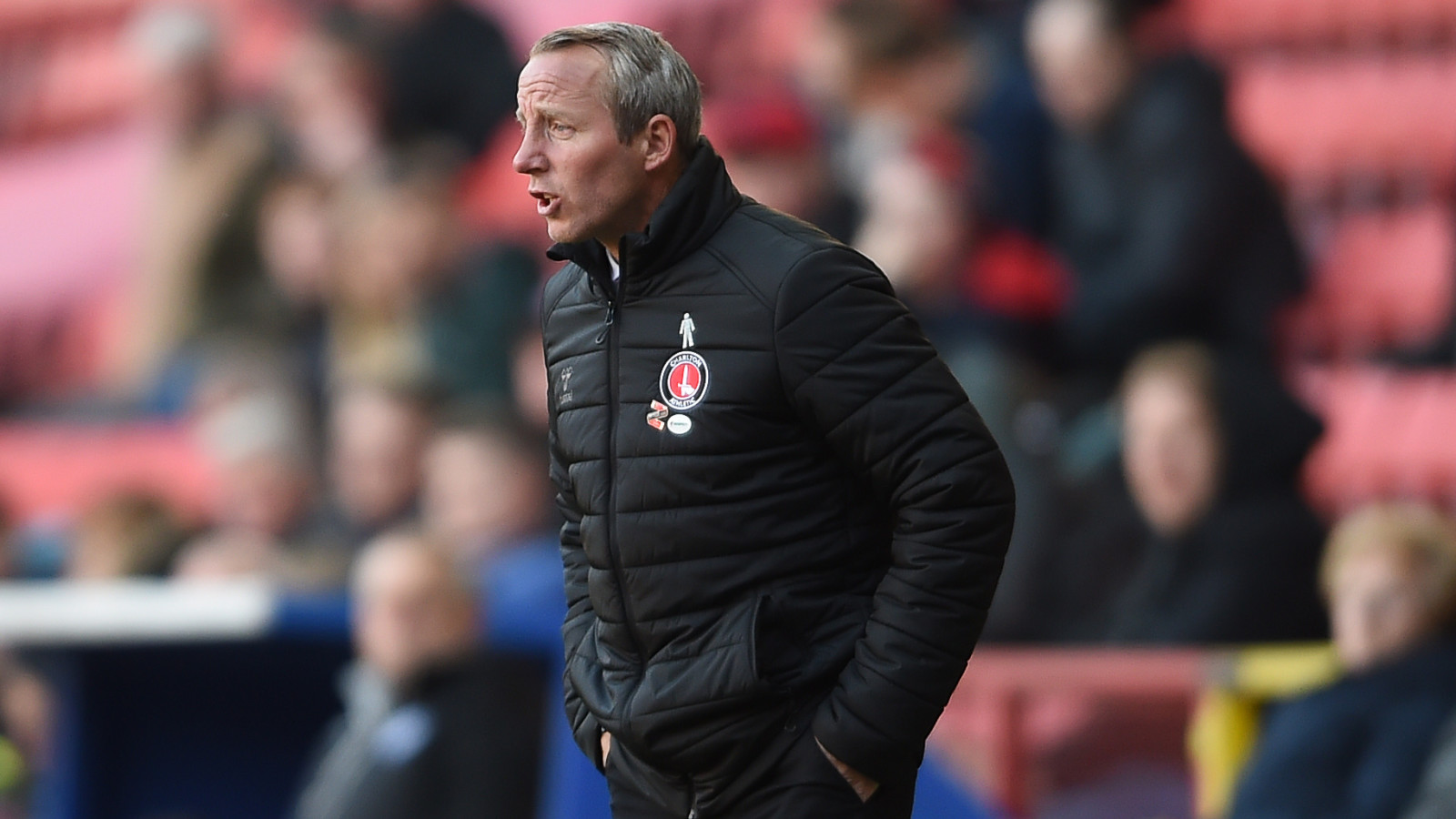 Lee Bowyer was pleased with a “perfect performance” as Charlton fire themselves to third place on the final day with a 4-0 Victory at The Valley over Rochdale.

Bowyer's full press conference is available to watch in full on Valley Pass now. You can sign-up for Valley Pass for just £6.50 per month.

On a perfect Saturday…

"The results went our way, and it was a perfect performance. Obviously, a clean sheet and to score four goals. That’s two home games we’ve scored four goals and not conceded. I think our attitude and our professionalism was outstanding from start to finish, again. Were in a very good place and everyone’s hungry and I must repeat myself so many times but again they know what the prize is at the end and they all want it so bad.

"Today we moved the ball so well. Josh Parker could have had a hat-trick on another day and he deserved a goal because his work rate and his runs were very good and he did a lot of unselfish stuff for the team so I was pleased that he got through it but just a bit gutted for him that he didn’t get the goal."

On injuries and making precautionary subs…

"We were doing a bit of finishing on Thursday and Igor Vetokele’s thigh just tightened up so we just couldn’t take the risk.

'I wanted to bring Lyle Taylor off sooner. But because we knew that that third place was available and we needed that fourth goal. If Portsmouth had gone on and won that’s obviously out of our hands. But at the time, at half time even, I said to them; you need to win and then you’re in third spot. I didn’t want to leave Lyle on for as long as we did, I didn’t want to take the risk, but we had to because he was causing them so many problems and putting so many great balls in. So, I had to take the gamble and fortunately it’s paid off."

"(Rochdale) surprised me with how good they was, because they tried! You’ve got to give us credit on our work rate out of possession, how quickly we win the ball back because it is difficult for teams to cope with that. So as good as what we are, I think we’re just as impressive out of possession because we do turn the ball over and we do win the ball back and then we break with speed. I think for everything, throughout the whole game we were outstanding."

Bowyer's full press conference is available to watch in full on Valley Pass now. You can sign-up for Valley Pass for just £6.50 per month.