Congratulations to the promoted teams 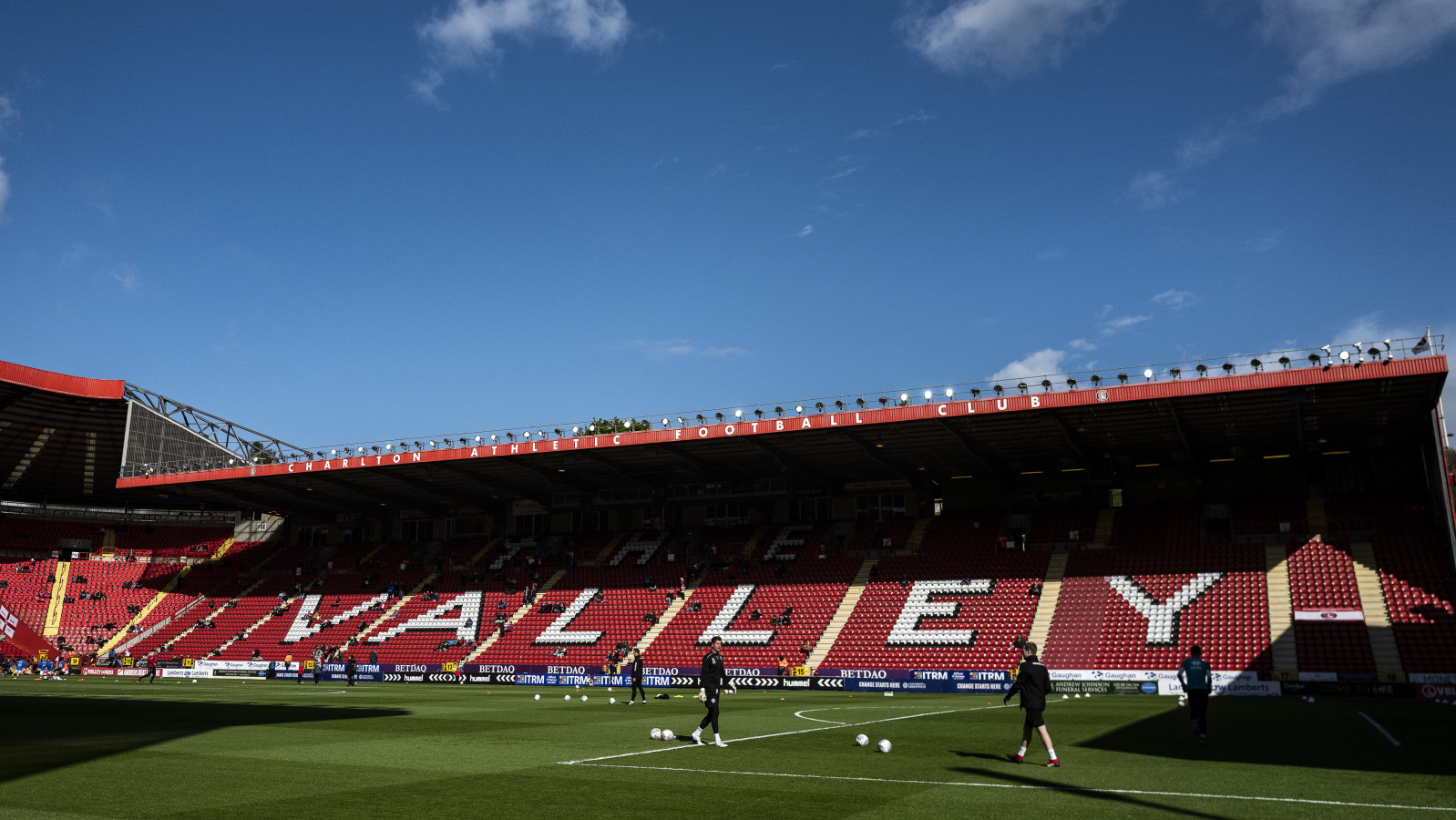 Please see below for a message from Charlton Athletic owner Roland Duchatelet.

I would like to congratulate Luton Town and Barnsley on their promotion to the Championship.

I would also like to pass on my congratulations Norwich City and to Chris Wilder and Sheffield United on their respective promotions to the Premier League.

What Wilder has achieved, with the playing budget he has, is very impressive and something he, the club and their fans can be very proud of.

He came close to joining us in the summer of 2016 when we selected him to be our manager but he decided to go to Sheffield United where he knew he would be welcomed by everybody.

While their seasons’ may be finished, we still have a very important few weeks ahead of us and our focus has to be on getting promotion to the Championship.

The staff, the players and the Charlton fans have all played their part this year and now we need one last collective push to give us the best chance of promotion.