Vote for Lyle Taylor as PFA Player of the Month 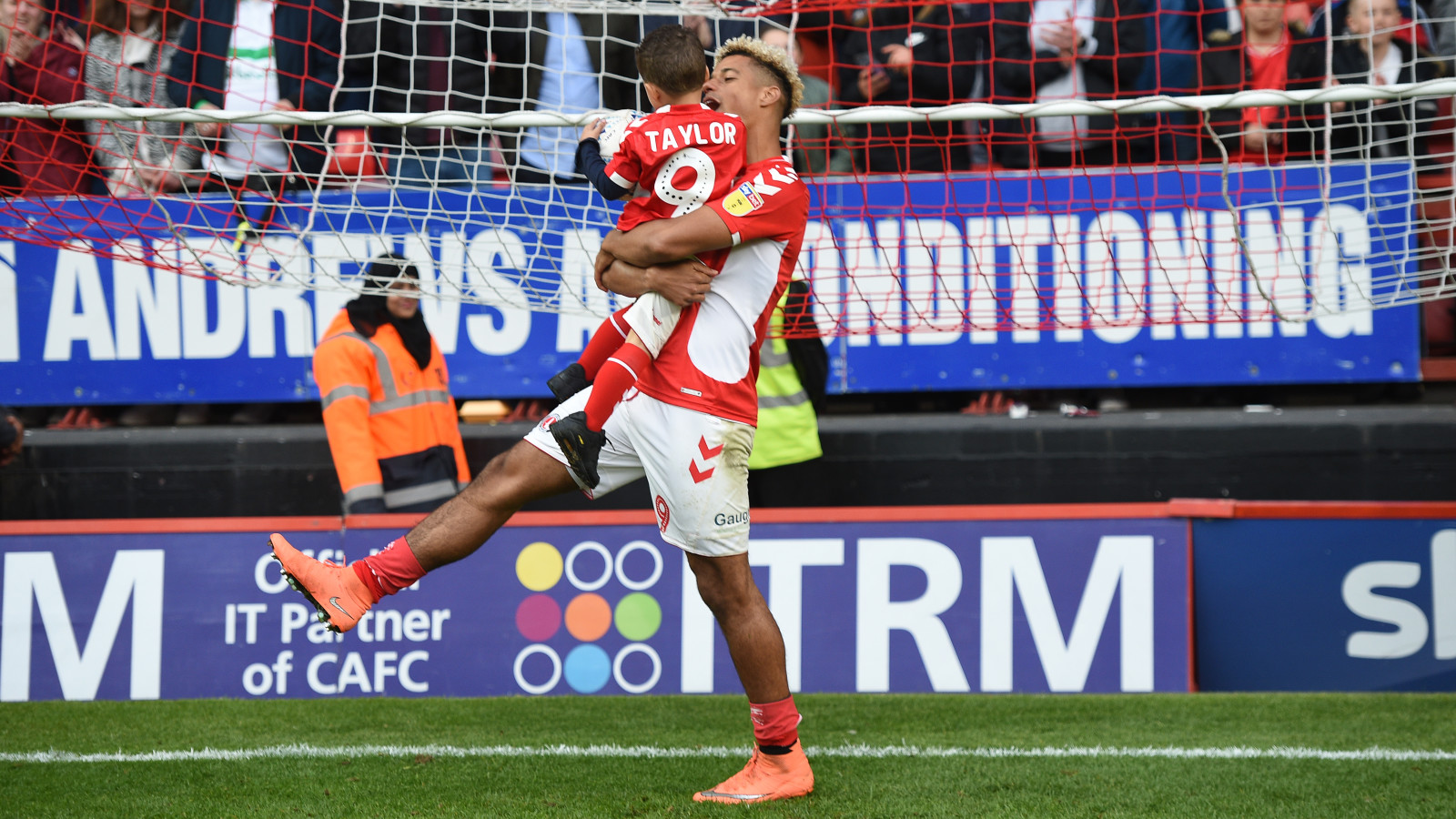 Charlton striker Lyle Taylor has been nominated for the PFA Bristol Street Motors League One Player of the Month Award for April after his fine form.

The 29-year old is the Addicks' top scorer this season and was named Charlton’s Player of the Year on Sunday.

Taylor enjoyed another fruitful month in April, scoring five goals in as many games - including a brace in our 3-1 win over champions Luton Town.

Voting closes at 8am on Thursday, May 9th and you can help Lyle win by clicking here to cast your vote.