Kinsella recalls the lead up to the 1998 play-offs 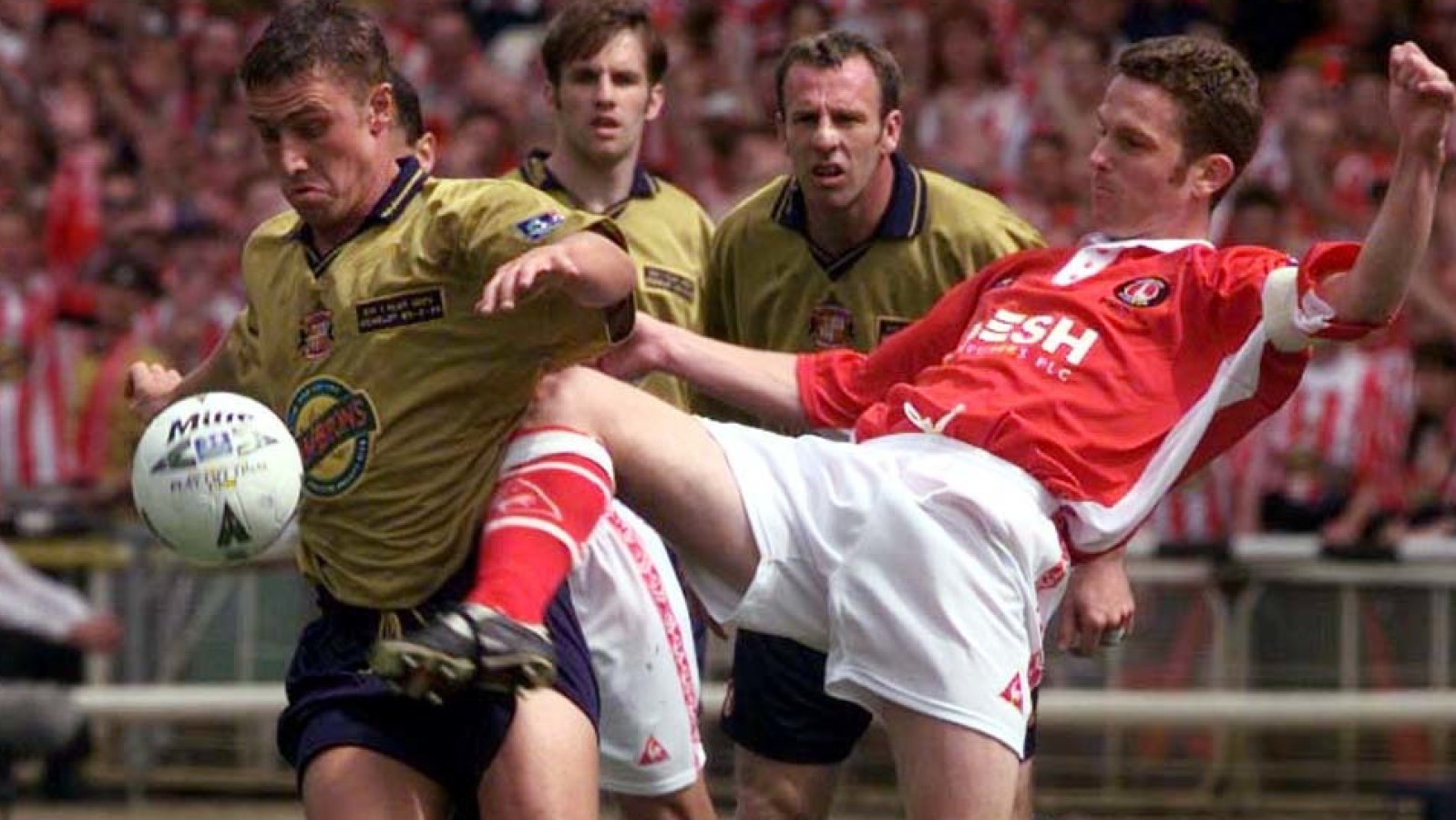 Charlton Legend Mark Kinsella sat down exclusively with Valley Pass to talk about his career in South London and his memories of playing in that dramatic play-off final against Sunderland in 1998.

“We were always 6th, 7th or 8th and nobody talked about us ‘til the back end of the season when we went on this run of 13 games and gradually got into the top six and then with four-five games to go, you’re looking at where you’re going to finish and who you’re going to play.

“Then slowly but surely, we made our way to the play-off positions. We played Birmingham on the final game of the season and I think we ended up drawing and finishing just above Ipswich.”

In his interview, Kinsella also speaks of playing at Wembley beforehand with Colchester United and how that experience helped him with Charlton.

“Wembley’s no place for losers. I saw the Witton Albion team lose there in 92’ and it’s not the sort of place you want to be, with the opposition celebrating and I sat there and said it’s not going to be us. We had a couple of players that had played at Wembley before. When you walk out it’s a big old stadium and the pitch is massive.

“It was billed as (Kevin) Phillips vs Mendonca and it was good that it lived up to its billing.”

Kinsella's full interview is available to watch on Valley Pass which costs just £6.50 per month.