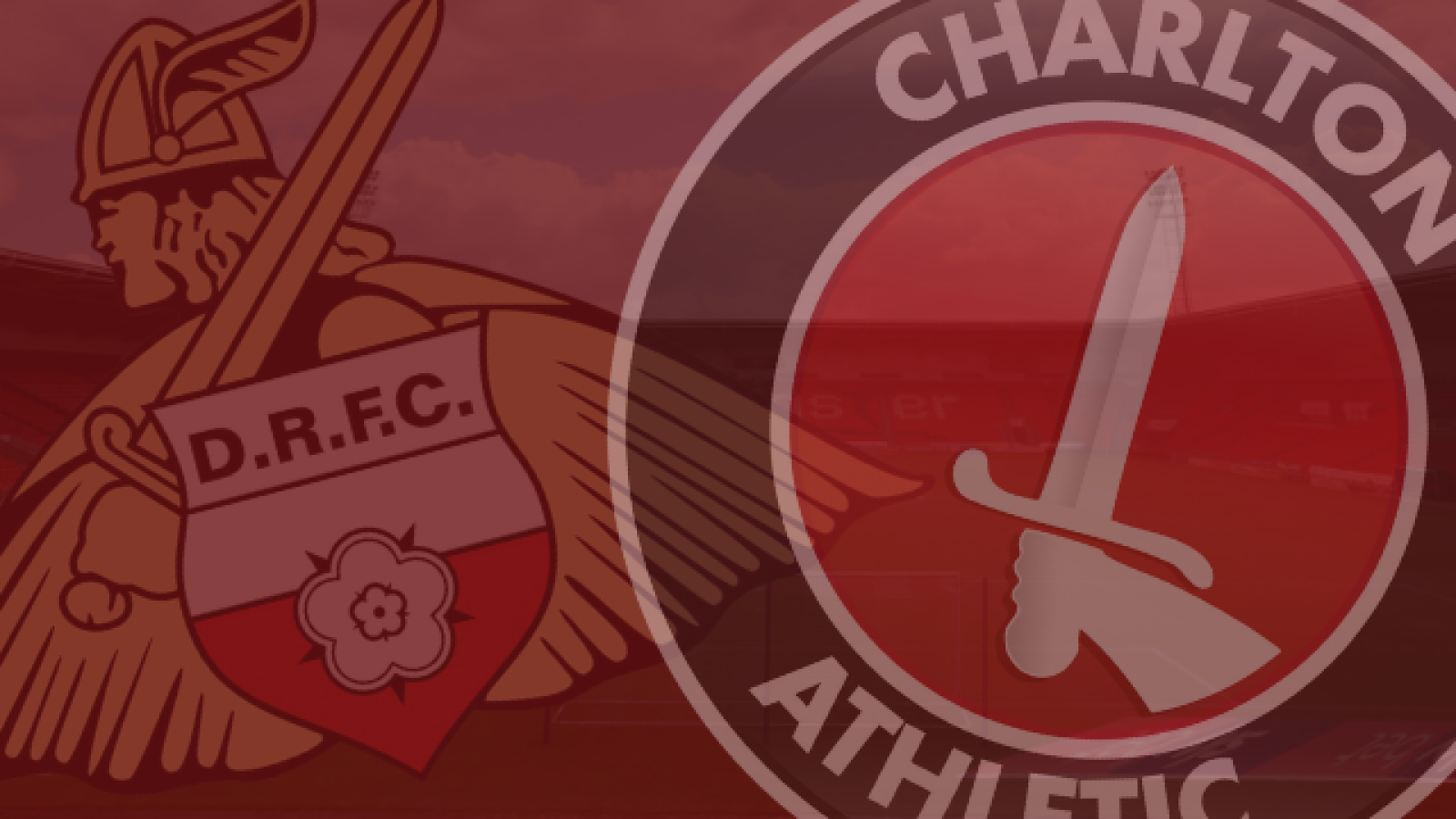 Charlton kick-off their play-off promotion bid when they make the trip to Doncaster Rovers' Keepmoat Stadium on Sunday (12.15pm)

Both sides have done well to find themselves in the play-off's this season, with an ultra-competitive top end of the table taking the top six race down to the final few weekends.

Lee Bowyer's men clinched third place with an emphatic 4-0 win against Rochdale last Saturday meaning the Addicks face sixth-place Doncaster. Grant McCann's side, who staved off a late charge from Peterborough United to make the final play-off spot, will be coming into the game with two wins in their last five matches (drawing one and losing the other two) while Charlton have hit good form at the right time with seven wins in the last eight and only two defeats since the turn of the year.

The winner over the course of the two legs will, of course, go on to face either Portsmouth or Sunderland in the play-off final at Wembley on Sunday, May 26th.

Igor Vetokele is likely to remain unavailable with a groin complaint, but Jonny Williams passed a fitness test on Thursday, meaning he could be involved.

There are no new injury concerns for Doncaster boss McCann to worry about with goalkeeper Ian Lawlor and defender Joe Wright recently returning to training.

3,782 Addicks will be backing the Addicks at Doncaster with all tickets SOLD OUT! Thank you for your incredible support.

Doncaster boss Grant McCann: "Momentum is a good thing and it can be used in an yway you want, but I don't think it matters when you come into the play-offs. It’s two games over two legs and it comes down to whoever fancies it, whoever is good enough or whoever is better on the day is going to win it.”

Charlton and Doncaster have met 13 times with Charlton winning seven of those games, losing four and the remaining 2 games ending in draws.

Their last meeting ended all square at the Keepmoat back in March with John Marquis turning the ball into his own net before Mallik Wilks levelled the scores. The Addicks came out on top of the reverse fixture earlier in the season back in November as Joe Aribo and Karlan Grant netted in a 2-0 win.

Oliver Langford will have the honour of refereeing the game at Doncaster. He has dished out 107 yellow cards and six red cards in 35 games this season.

He last refereed a Charlton match when we faced Gillingham on New Year's Day back in January 2018 ending in a 2-1 defeat for the Addicks.

The game will also be televised on Sky Sports Football with coverage beginning at 12pm.