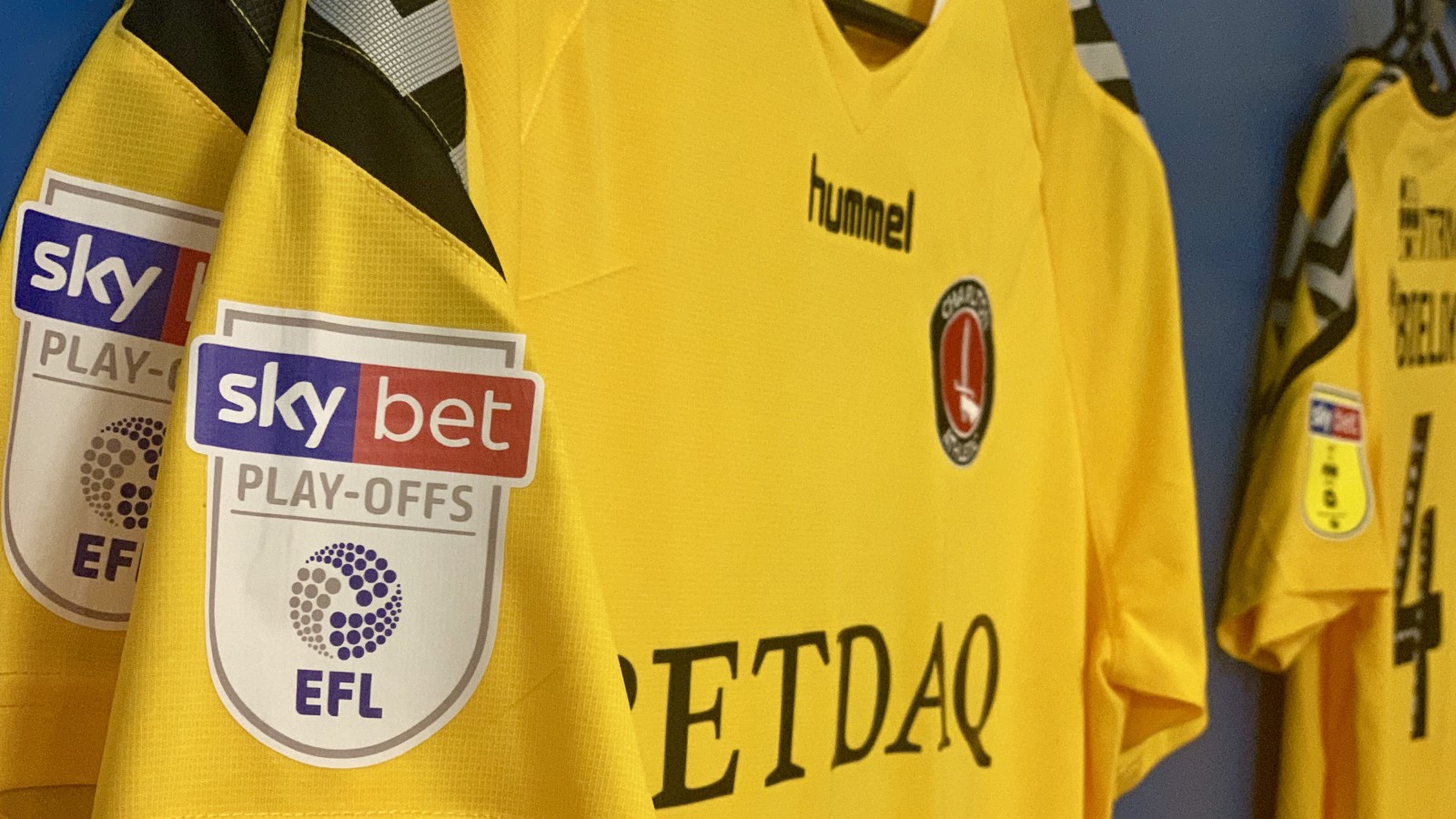 Lee Bowyer has opted for an unchanged team for today’s Sky Bet League One play-off semi-final first leg against Doncaster Rovers at the Keepmoat Stadium.

The Addicks were in fine form as they swept aside Rochdale 4-0 to clinch third place in the final regular season league game last weekend.

Jonny Williams, who missed last weekend’s game with an injury, returns to the bench for today and there is also a place for Jake Forster-Caskey.

It means the Addicks will likely line-up in Bowyer’s preferred diamond formation.

Dillon Phillips will start in goal, on the back of seven clean sheets in his last nine games. Anfernee Dijksteel, captain Patrick Bauer, Naby Sarr and Ben Purrington will likely make up the back four.

Krystian Bielik is expected to start in defensive midfield, fresh off his crucial second half goal last week. Ahead of him will be Josh Cullen and two-assist man Albie Morgan with Joe Aribo, who has netted in his last three games, playing behind the front two of Lyle Taylor and Josh Parker.

You can listen to live commentary of today's game from 12noon on Valley Pass which costs just £6.50 a month and also includes Lee Bowyer's pre and post-match press conferences and an extensive archive with highlights from every Charlton game from the last 30 seasons.