Update on tickets for our home leg at The Valley 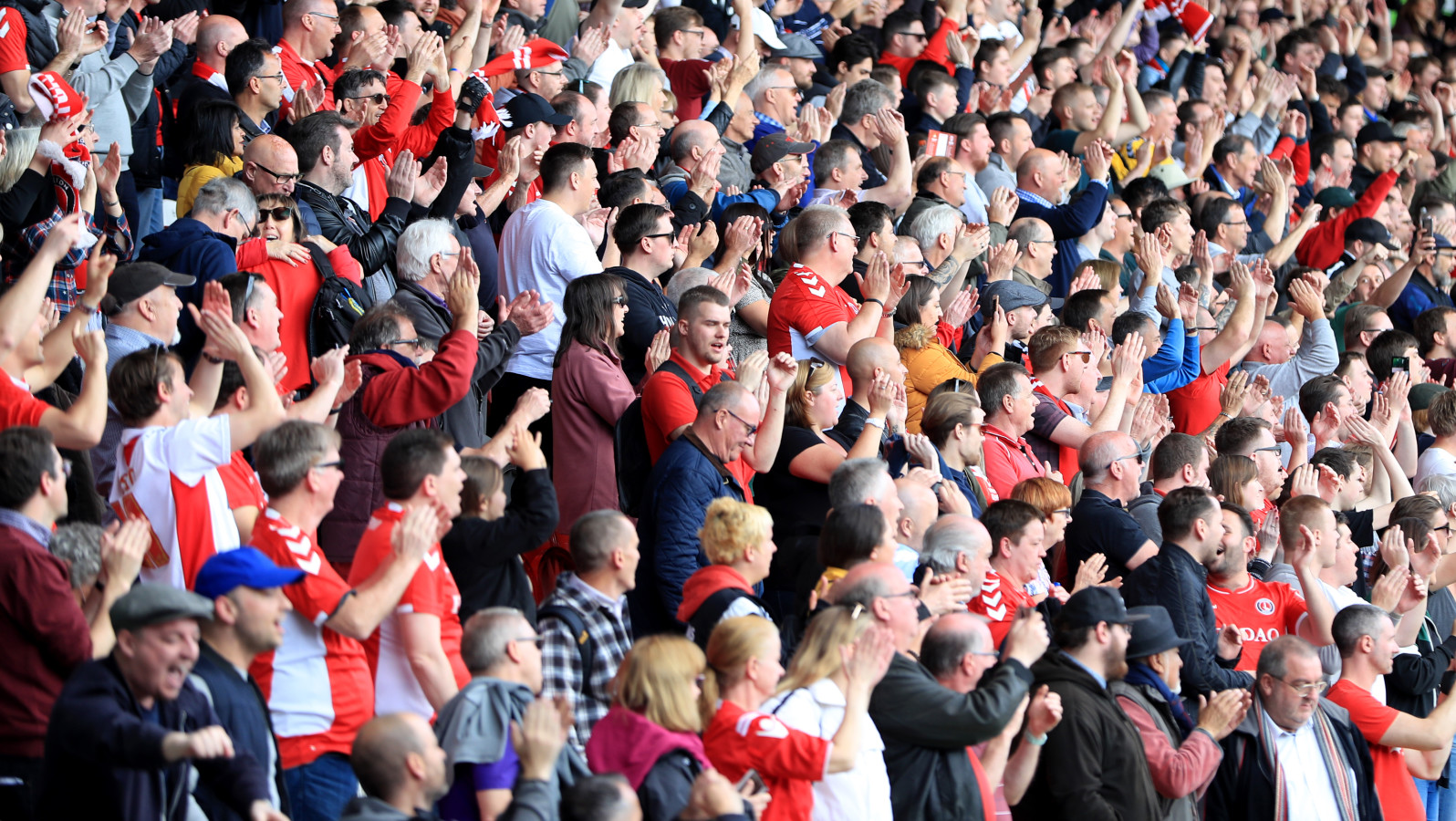 Additional tickets were put on sale in both the East and West Stand over the weekend and were snapped up quickly by Charlton supporters.

Another release of tickets is set to take place later today. Keep an eye on www.cafc.co.uk and Charlton Athletic’s Twitter page throughout the day for more information.