Morgan: "To play in such a big game was an amazing feeling" 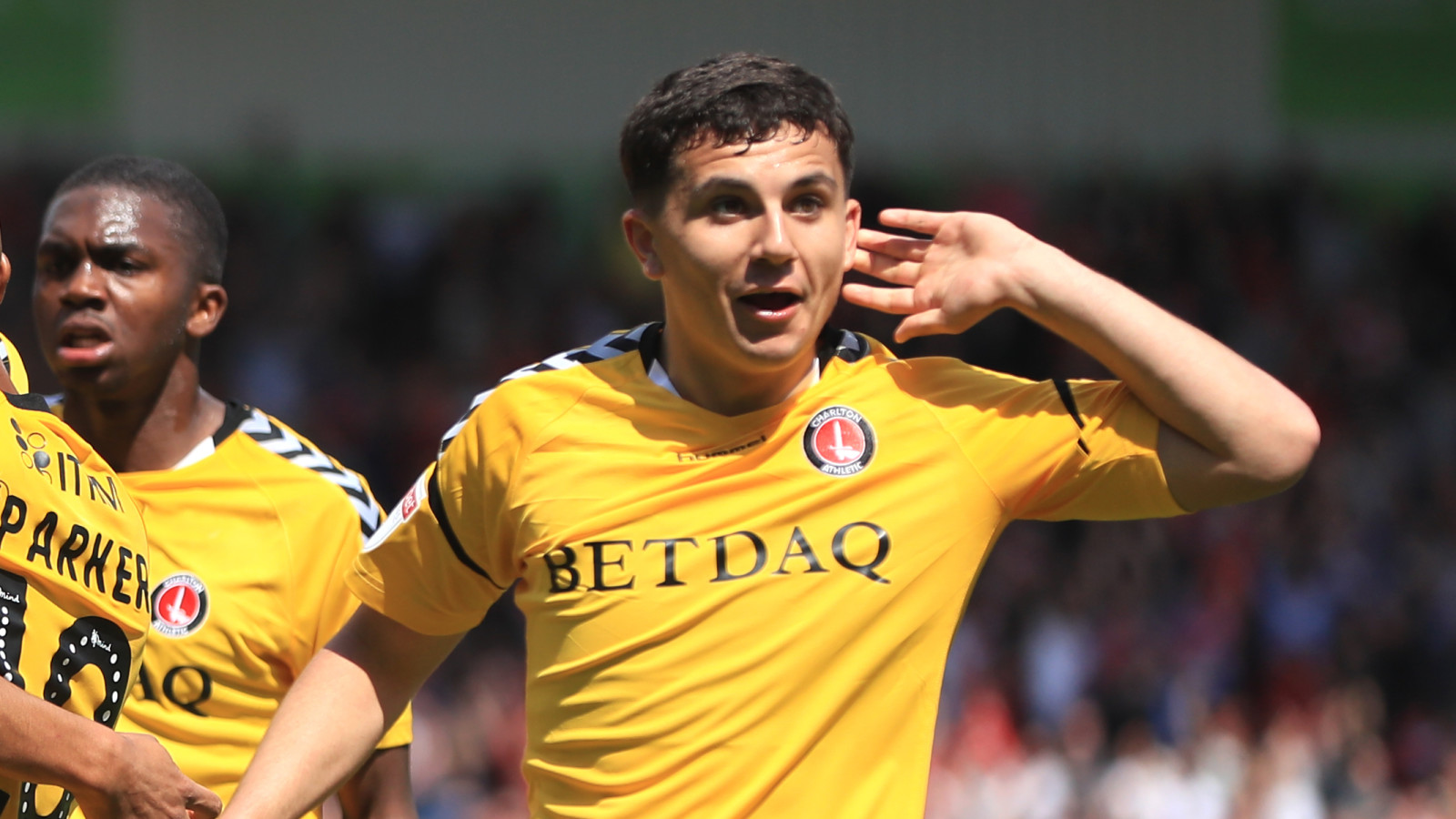 Academy graduate Albie Morgan played a starring role in Sunday’s play-off semi-final first leg victory over Doncaster Rovers and he was he was delighted to have had the opportunity to play.

The youngster – who kept his place in Lee Bowyer’s starting XI – was involved in both of the Addicks’ goals at the Keepmoat Stadium.

And speaking to Valley Pass after the game, he revealed that it felt brilliant to be trusted to start in such an important match.

“It’s proven that Lee trusts his players and for him to play me here in such a big game was an amazing feeling,” he said. “I didn’t know if he was going to change it and go with experience but it feels really good for him to play with.

“I felt like everyone did well and it worked; he kept the same team and we won again but, although we won, there is still another game to go and hopefully we can get to Wembley.”

The youngster continued: “I know I have still got a lot to prove and with the physical side there is still lots that I have to learn.

“I’m still trying to work out how to keep up with the speed of the game because it is very different to youth team football.

“Game by game, I am getting more into it and am feeling more at home. The boys have taken to me really well, as if I have been playing for years. I have still got a long way to go and hopefully over time I can become more mature and learn how to play well every week.”

Morgan has started three of the Addicks’ last four matches and he was delighted to have contributed to the team again.

He said: “We came here wanting to win and we knew it wasn’t going to be easy. The boys dug deep throughout the whole game, got the two goals early on, saw it through and we were disappointed to concede the goal at the very end.

“But we’re buzzing with the win and hopefully we can take that into the second leg at our place.”

The Addicks were supported by almost 4,000 traveling fans at the Keepmoat Stadium – including four members of Morgan’s family – and he says they made a big difference.

“At times – most of the boys have said it – we felt like we were at home today,” he said. “The crowd have been great all season and now we need them more than ever.

“They proved it again today that they can get behind us and they made a difference to our performance, and definitely to my own performance.

“The way they get behind us helps dramatically. Without them, we may not have got the result that we got. They were brilliant and hopefully they can take that noise back to our place and they can be even louder.”