Lee Bowyer on the return leg against Doncaster, a sold-out Valley, the opportunity of getting to Wembley and injuries 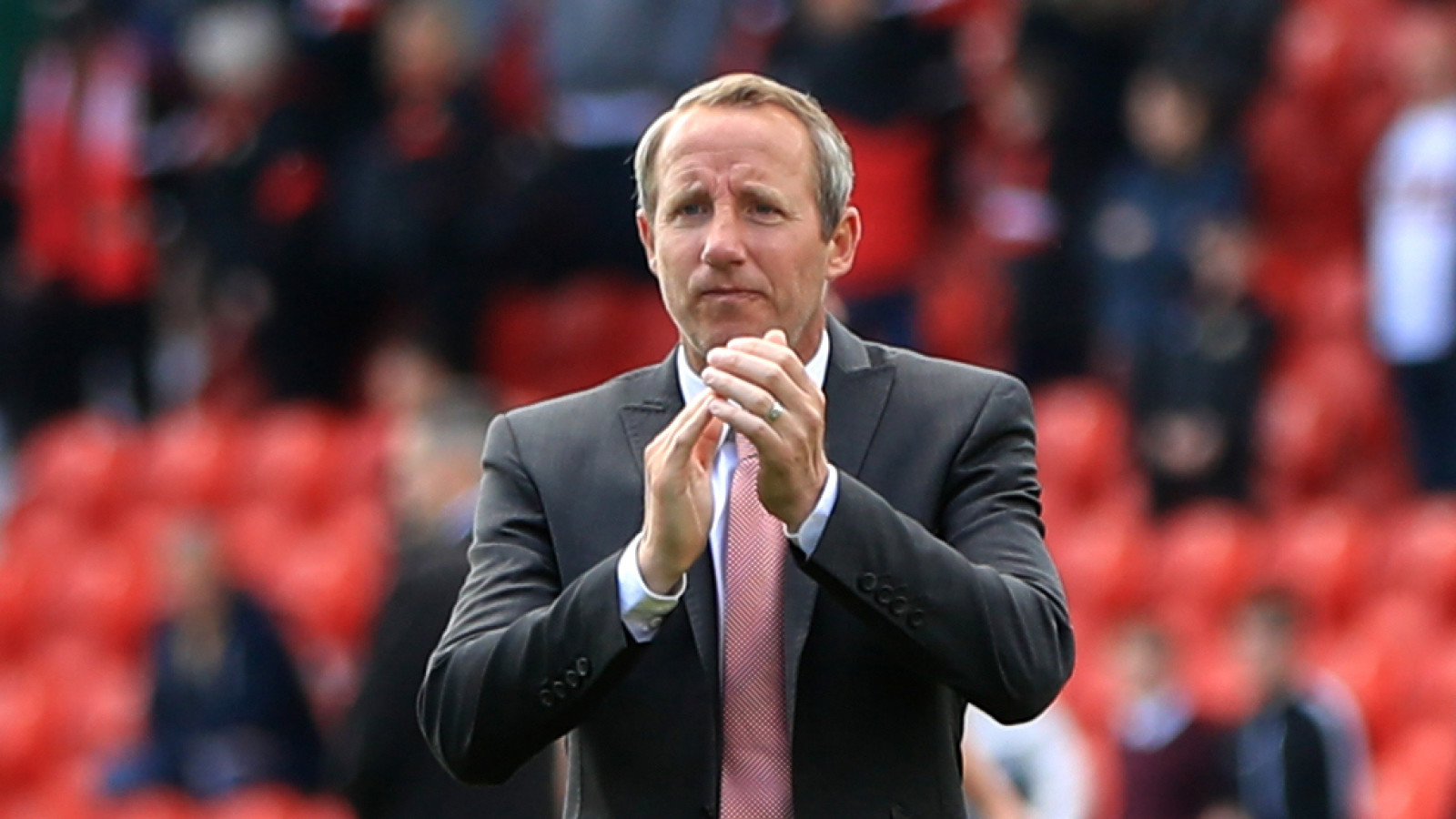 Lee Bowyer spoke to the local press ahead of Charlton’s play-off semi-final second leg game against Doncaster Rovers at The Valley on Friday night.

Read through some of Bowyers comments below.

On the tie at the halfway point…

"We’ve got a one goal lead going into the home leg, So we’re in a good position especially with our home record this season. But we have to respect Doncaster, they’re a good side. They’ve got players that can hurt you and they’re good from set pieces. We just have to be professional and have the right attitude and not take our foot off the pedal, which I doubt will happen anyway because the group that we have has been exceptional all season."

On The Valley being sold out…

"When I first came in the atmosphere wasn’t what it should have been, but now we’ve sold out The Valley and taken some of the away end as well. From what I hear that’s not happened since 2012. That shows how far we’ve come in such a short space of time.

"One of the things that I wanted to do when I came back here was get The Valley full again and get people enjoying being part of this journey that we’re on. I said it at the start of the season. And now that is happening, and I’m delighted. The fans are going to turn out on Friday and a lot of these players haven’t played in front of a full house before. What I do know is that when we’ve played in big games at home this season, Luton and Portsmouth are the two that come to mind, the place was bouncing with 12/13,000 there, there’s going to be another 10,000+ on top of that so it’s going to be electric. I’m looking forward to it. Everyone’s happy and that’s how it should be everyone’s enjoying the football.

"I’m expecting the atmosphere to be something special and like I’ve said before, the players will rise to them occasions. I think there’s a lot of people going back to The Valley that haven’t been there in a long time. We want to do things right and make sure that they leave with a smile on their face. Then next season they’ll keep coming back."

On opportunity of getting to Wembley…

"To have a trip to Wembley would be good for everyone at this football club. Not just for me, the players or the coaching staff – for everybody. Everybody plays a part but behind the scenes where no one really sees what goes on. So I’m just hopeful that we can get there.

"You just keep focused on (Friday’s game. You can only cross the hurdle that’s in front of you and that’s what we’ll do. We’ve got this game now against Doncaster and that’s the main focus we’ve never looked beyond the next game. So we have to just concentrate on that and be professional."

On injuries and Josh Parker…

"Everyone’s good, everyone came through (Sunday's game). Igor (Vetokele) is still out. Hopefully we can get through this stage and he might be okay. Josh Parker had cramp. Sunday was his best game in a Charlton shirt I thought he was better than he was against Rochdale. He’s getting better and better now and hopefully on Friday he can improve again."