Naby Sarr: “The fans will give us strength” 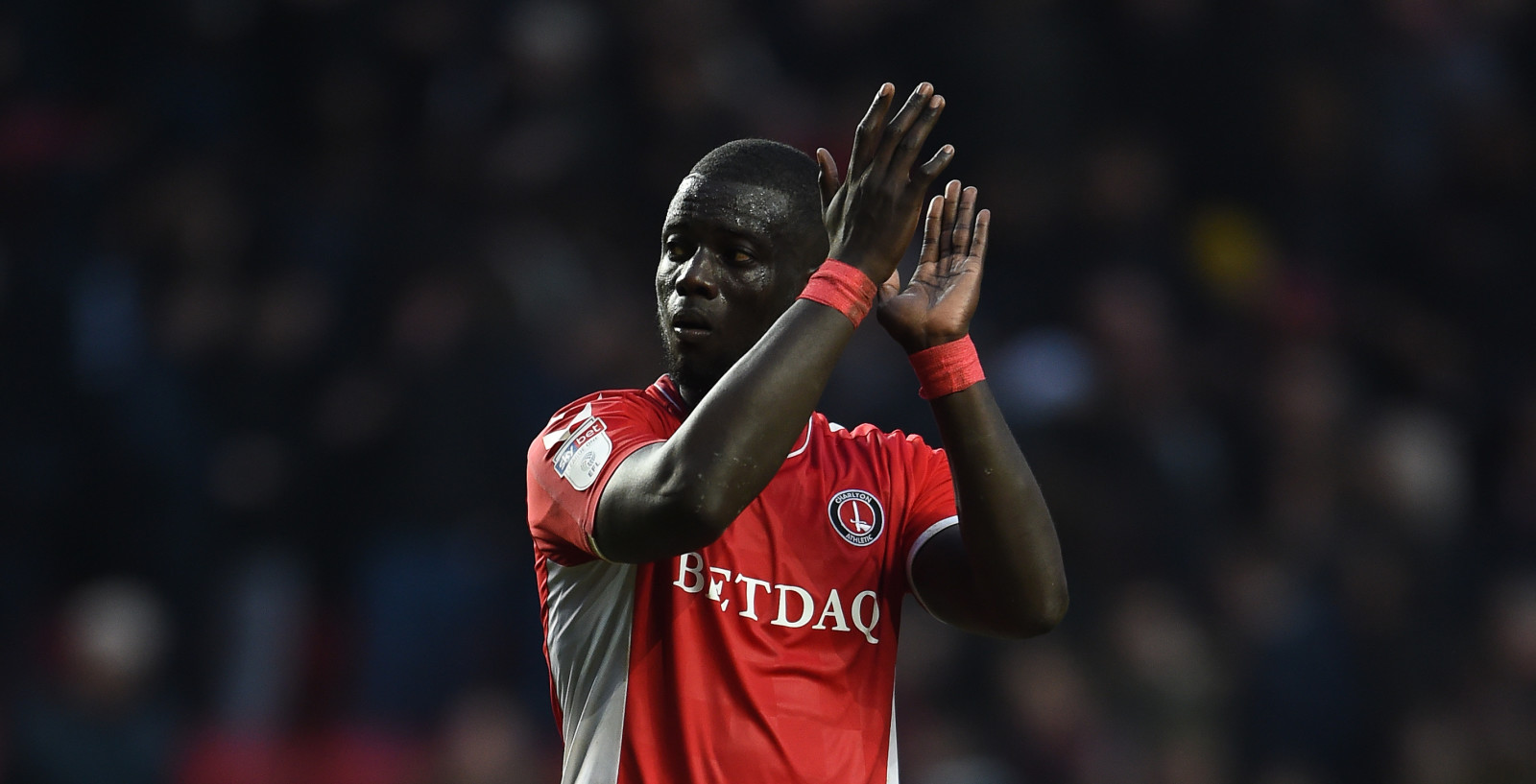 Charlton defender Naby Sarr has spoken about the importance of the Valley faithful ahead of this Friday’s home play-off clash against Doncaster Rovers.

Speaking exclusively to cafc.co.uk, the Frenchman showed his excitement ahead of this Friday's sell out in SE7.

“Everyone is in a great mood," he explained.

"We had a great result away at Doncaster so it gave us all confidence with the second leg coming.”

When asked how much of a part the fans can play, Sarr answered: “Personally, it’s the first time I’m going to see The Valley full like this so it’s important. We’re going to need them for the 90 minutes, hopefully no more than that!

"It’s definitely going to be important for us, they’ll be behind us and they’re going to give us strength.”

The defender lined up alongside Patrick Bauer and Krystian Bielik in a back three at The Keepmoat on Sunday and the Frenchman spoke about his confidence in both a three-man and four-man defence.

“It’s alright, it isn’t the first time we played a back three," he said.

"We’ve played it a few times during the season, so I think we know what we’re doing. We were secure on Sunday, so it was all good.”