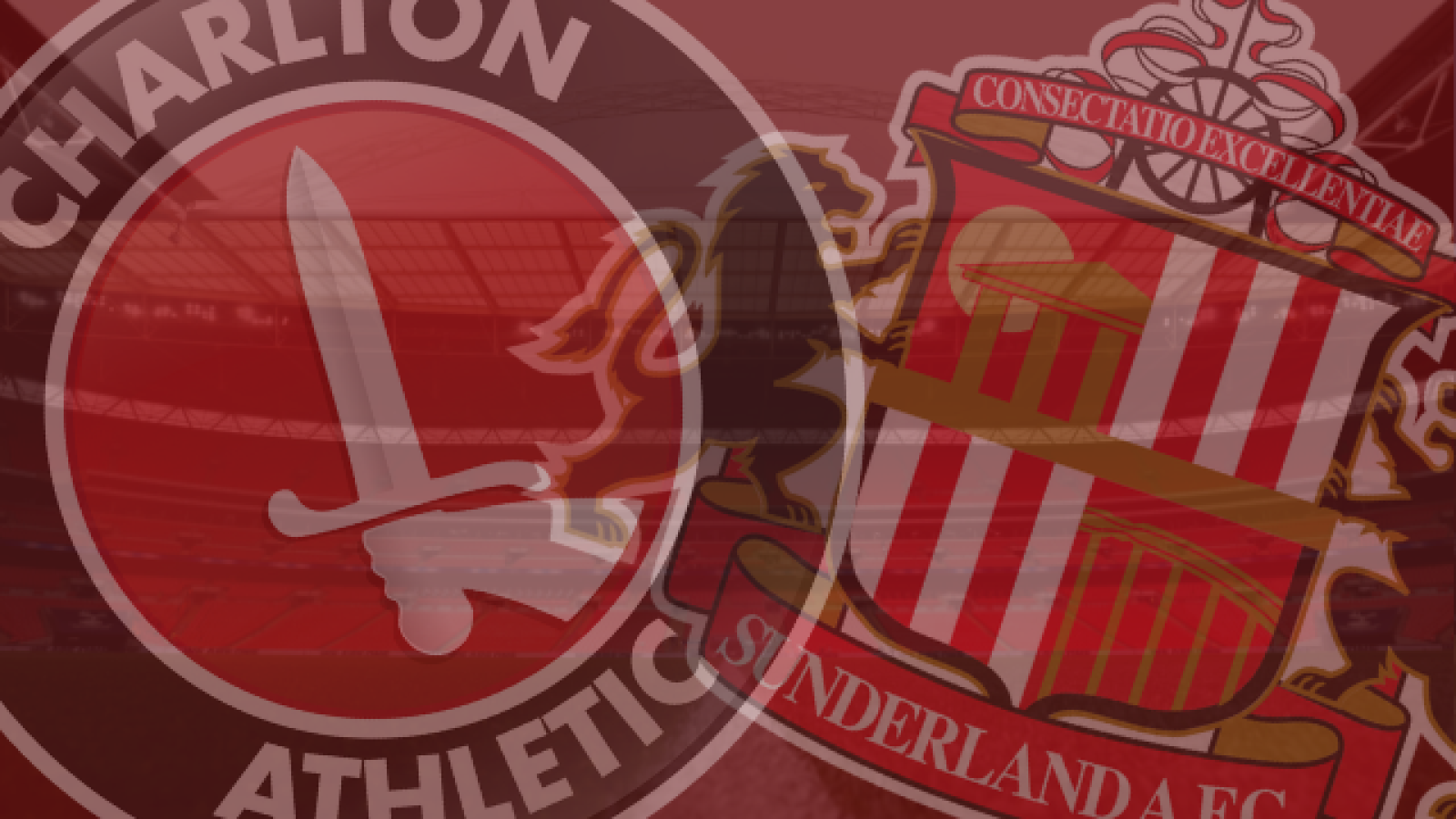 For the first time in 21 years, Charlton Athletic head to Wembley Stadium in the hunt for promotion. It is perhaps fitting then that our opponents are the same as in that match just over two decades ago, Sunderland.

The Addicks pipped Sunderland and Portsmouth to the top play-off spot on the final game of the regular season, meaning Charlton had to face bottom-seeded Doncaster Rovers in the two-legged semi-final. Meanwhile, Sunderland had Portsmouth to negotiate, winning my a single goal over the course of the two legs courtesy of Chris Maguire's first-leg strike.

Charlton booked their place in the final in the most dramatic of fashions, having been taken all the way by Doncaster who fought back from 2-1 down in the first leg to make it 4-4 at the end of the second leg. Penalties separated the two sides with Charlton winning 4-3.

The importance of this game will not be lost on the 38,227 Addicks who will pack out one side of the famous stadium, with the winner being promoted into the second tier of English football, the Championship.

Charlton boss Lee Bowyer: "Nothing changes for me. I’ve just been preparing the lads as we would for any other game. It’s still a game of football between two teams. It’s just a case of looking at [Sunderland’s] strengths and their weaknesses so that we can be sure to put the right side out and make sure that everyone’s ready mentally, physically and tactically."

Sunderland boss Jack Ross: "The last few weeks have been very enjoyable, and the players have responded very well. We’ve been quite calm and focused - I don’t know if it’s because we’ve been at Wembley already this season? Even this week I’ve not noticed anything different about them. They’re in a good place, but there’s not any extra excitement about them. They’re just really focused on trying to win at the weekend.”

Charlton have few injury worries to concern them going into the final with Igor Vetokele being the sole question mark for the match. Ben Reeves has returned to full training after recovering from his calf strain.

Sunderland will be hoping that Aiden McGeady is fit for the match having sat out of Sunderland's semi final matches with a foot injury. He is their sole concern.

Charlton have faced Sunderland 78 times winning 29 times, losing 28 and drawing 21. The last time the two sides met prior to this season they were playing in the top flight. Both sides will be wanting to start to build on a return to their former glory and so the game looks set to be a real thriller.

This current season saw Charlton slip to a narrow 2-1 defeat on the opening game of the season at The Stadium of Light, Lyle Taylor's league debut penalty being cancelled out by Josh Maja and a stoppage-time strike from Lynden Gooch.

In the return fixture, the spoils were shared when a Reece James own goal pulled the Addicks level after Luke O'nien had put Sunderland in front inside early in the first half.

An incredible 38,227 Charlton supporters will be filling one side of Wembley on Sunday afternoon. Tickets are no longer on sale and will not be on sale on the day.

Valley Pass looks back to that iconic game 21 years ago when we first won promotion to The Premier League by beating Sunderland in the most dramatic of fashions. Relive all the drama from the iconic 1998 Division One play-off final on full with super Clive Mendonca's superb hat-trick and Richard Rufus' crucial header featuring.

Andrew Madley will take charge of the game on Sunday with his assistants Nick Hopton and Andrew Fox.

Madley has refereed a total of 39 games this season, handing out a total of 110 yellow cards while only awarding 4 red cards.The last time Madley took control of a Charlton game was last season during the Addicks' 25th Year Anniversary of moving back to The Valley where Portsmouth left with a 1-0 victory.

The fourth official for the game will be Peter Bankes

The game is also being broadcast on Sky Sports Main Event and Sky Sports Football with coverage beginning at 2.30pm.

Wembley Stadium operates a restricted bag policy. Bags larger than an A4 piece of paper will not be permitted entry.

If you need to bring certain items or equipment for medical reasons, please visit https://help.wembleystadium.com/support/home before match day to request a medical exemption certificate which you will need to bring with you.

All match day merchandise purchased from Wembley Stadium Store will be supplied in clear plastic bags and will still be admissible.

Click here for more information and a full supporters' guide to your trip to Wembley.