Lyle Taylor nominated for Fans' Player Of The Year 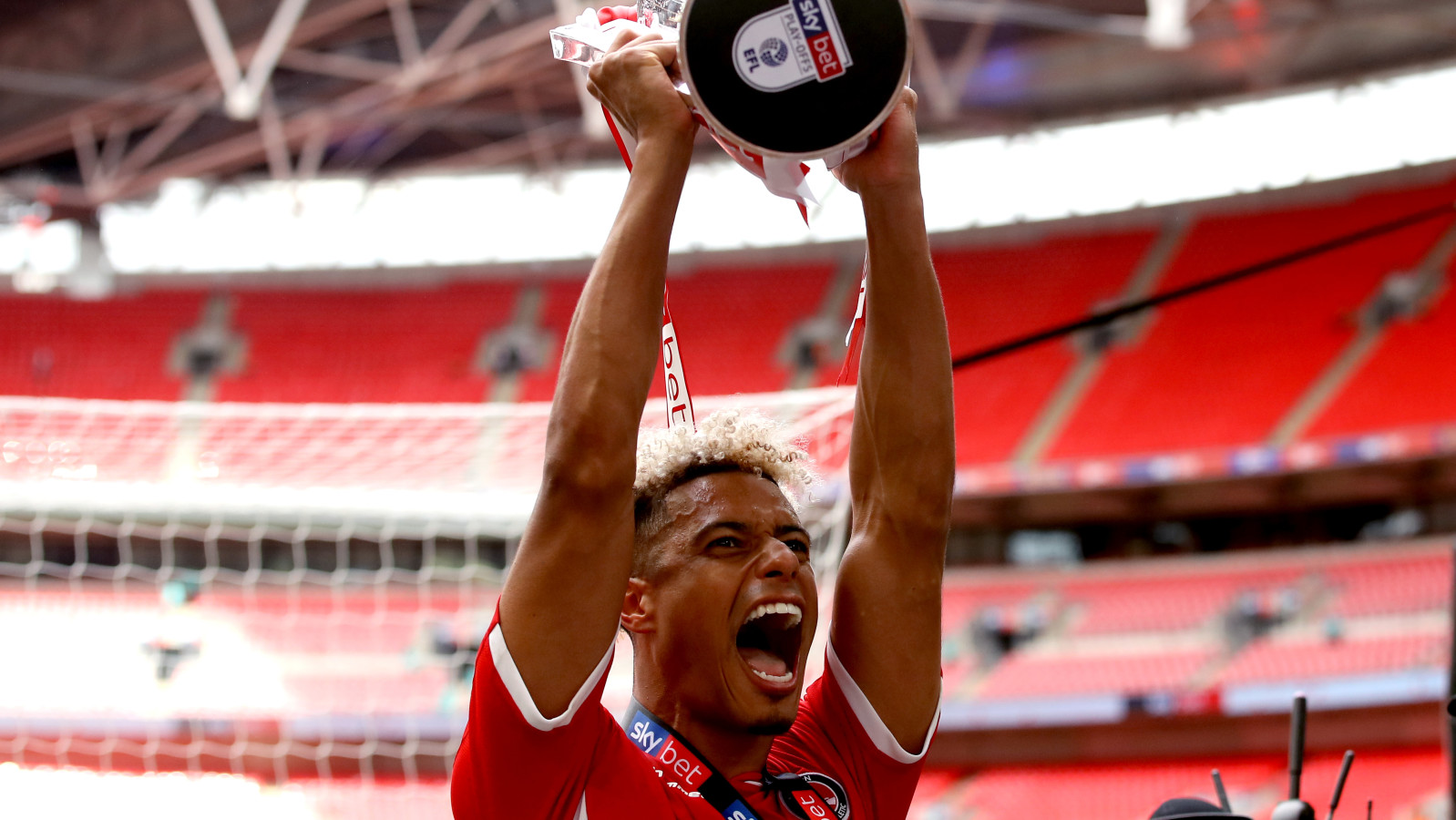 Lyle Taylor has been nominated for the PFA Bristol Street Motors Fans' Player of the Year Award. Supporters can vote for the Addicks front-man by clicking here

Taylor has played his part in over 30 league goals for Charlton this season, scoring 22 and setting up a further 12, including the assist for Ben Purrington's equalising goal in the play-off final. Along with this, Supporters will be well aware of his determination to track back and help out both the midfield and the defence when necessary,