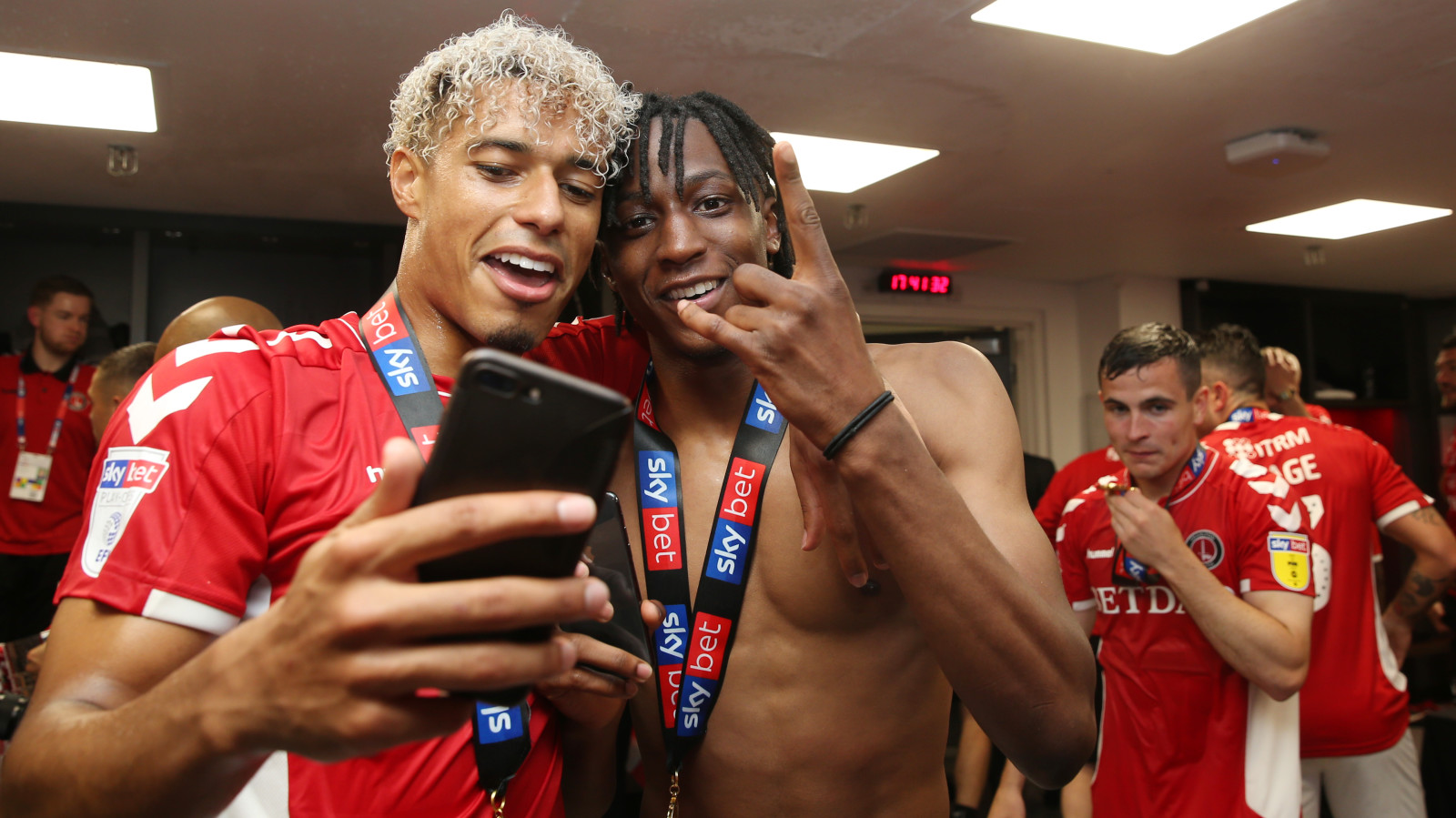 After Sundays dramatic play-off final win over Sunderland at Wembley, the players took to social media to express their emotions. Read through what the players made of the day below...

"I’m speechless and so proud of this team! Thank you for your support, it was vital! We did it!!!"

Naby Sarr kept things short and sweet with a simple "WE ARE GOING UP !!!!!" before later adding:

"I wanna say thank you to all the people that supported me, The team, through the all season till this 94’ min. It’s been a long journey but what a journey. You all deserve this, proud of us . #Thankyou #CAFC"

"Has to be the best day of my career! What an unbelievable day. Lads,staff and fans unreal all season. Absolutely buzzing! get in!!!!! #cafc #championship"

Ben Purrington, who picked the perfect time to notch his first senior goal, followed Sarr's simplicity and said: "WE ARE GOING UP"

Dillon Phillips, who recovered brilliantly after the freak own goal to ensure Charlton well and truly in the tie, said

"What an absolute rollercoaster of a day! @CAFCofficial WE ARE GOING UP!"

Lewis Page looked ahead to next season in the tier above by saying:

"Unbelievable season with the lowest lows and ended with the highest of highs! What a bunch! Bring on the championship! Time to get fully fit and ready! Thank you for all your support."

Man Of The Match Krystian Bielik took to Instagram with:

"I just want to say Thank you all for everything. We all deserved it. WE ARE GOING UP !!"

Joe Aribo whose development has been phenomenal this campaign commented:

"What a feeling that was! Words can’t describe how I feel, buzzing we @cafcofficial are back in the Championship, what a season it’s been! Thank you to all the fans kept us pushing"