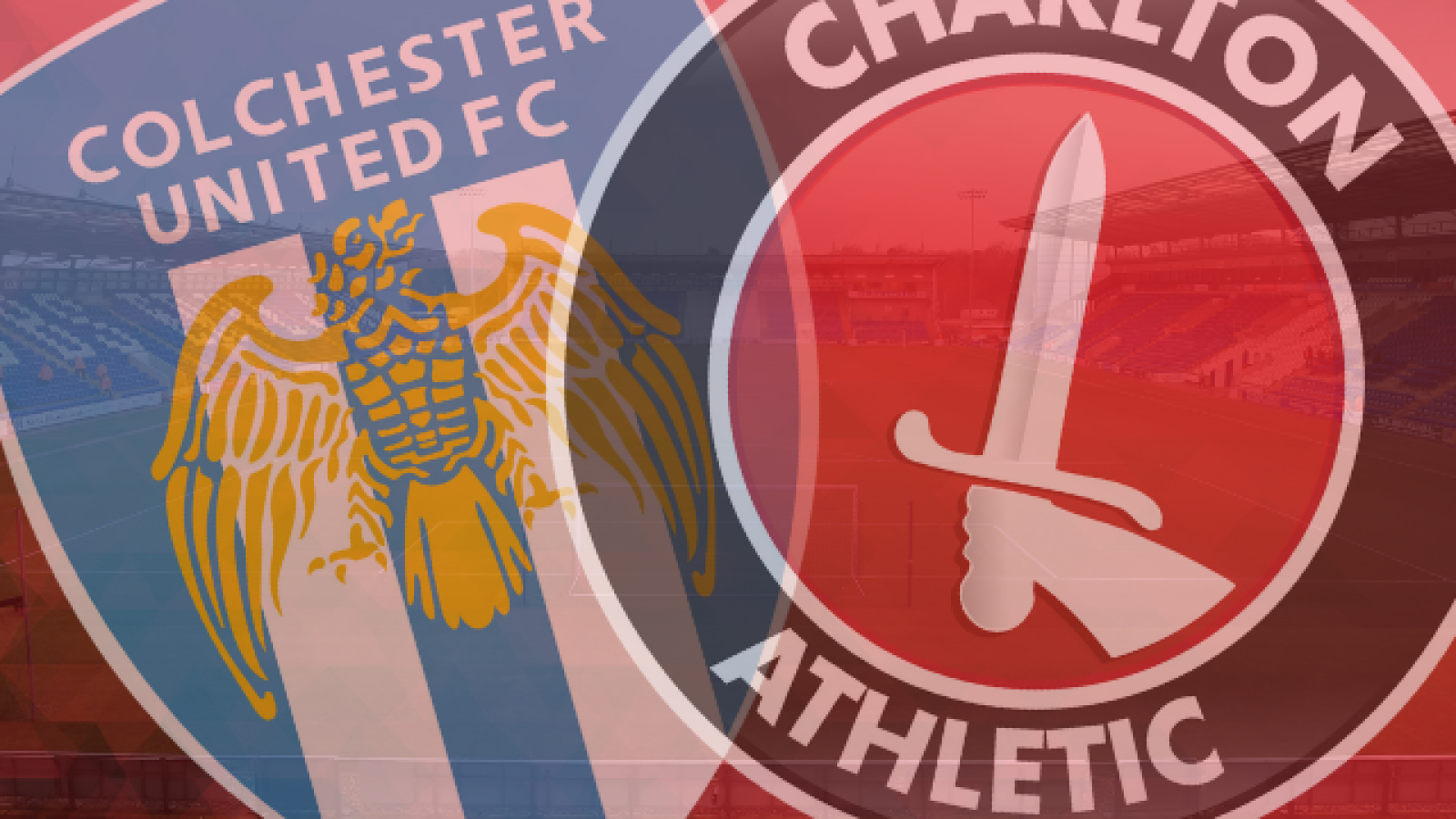 Charlton Athletic will travel to League Two outfit Colchester United for a pre-season friendly on Tuesday, July 23rd at 7.30pm.

The game is the fifth confirmed of the Addicks pre-season with matches already announced against Welling United, Ebbsfleet United, Dagenham & Redbridge and Chris Solly’s testimonial match against Aston Villa.

The game will be played at the Colchester Community Stadium against a Colchester side that, under John McGreal, finished eighth in League Two last season.

Charlton’s pre-season schedule is as follows.

Watch highlights of our 4-0 win against Colchester in the League Cup in 2014, on Valley Pass below. To sign-up to Valley Pass click here.