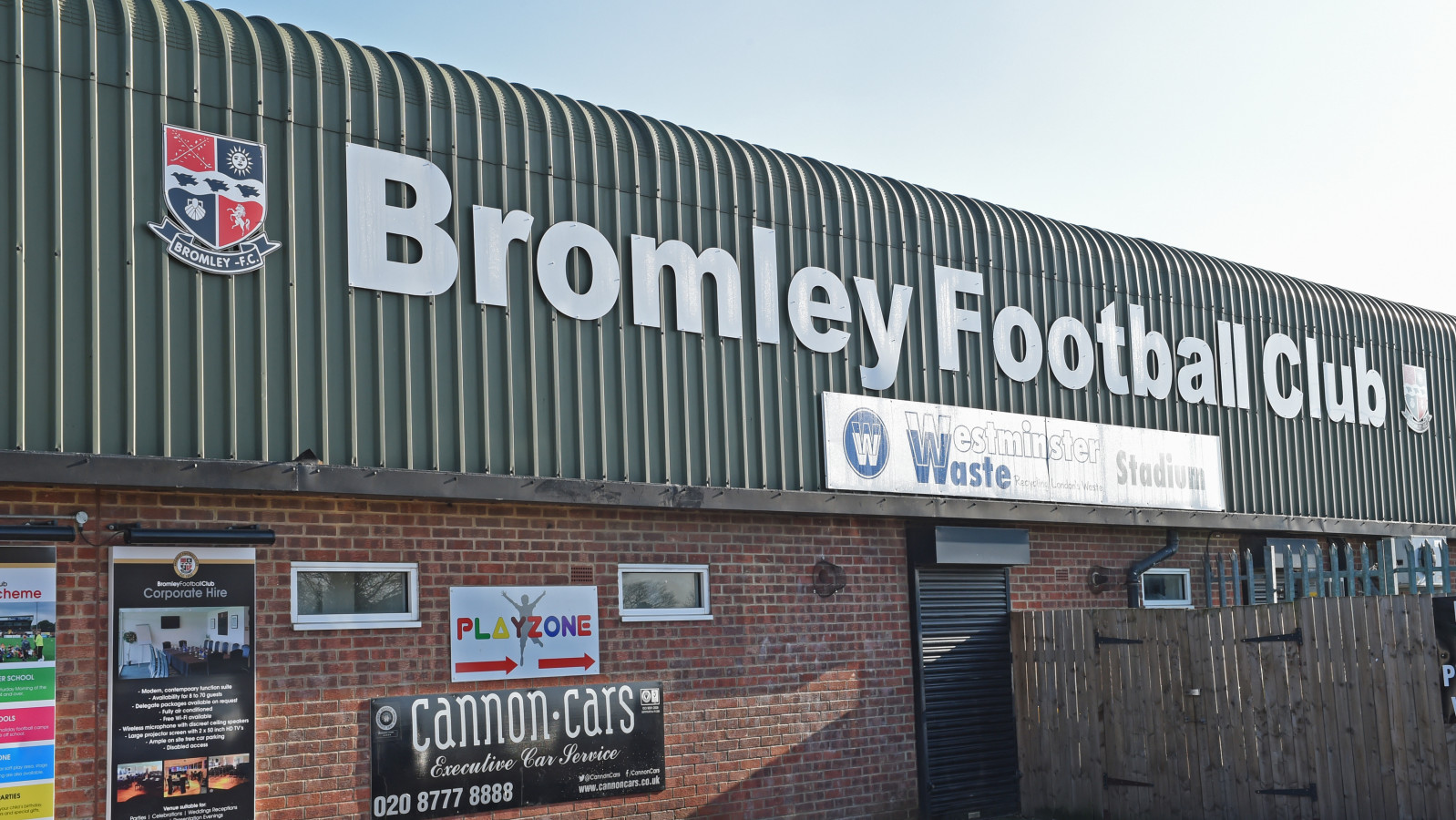 Charlton's U23s will make the trip to Hayes Lane to take on Bromley as part of their pre-season schedule before Charlton's first team host Aston Villa at The Valley, for Chris Solly's testimonial, on Saturday, July 27th.

Charlton will play the National League outfit, who finished 11th last season, at 12:30pm meaning supporters will have time to get from Hayes Lane to The Valley to watch both games.

Chris Solly's testimonial against the Villains will kick off at 3pm.

More U23s friendly fixtures to be announced in due course