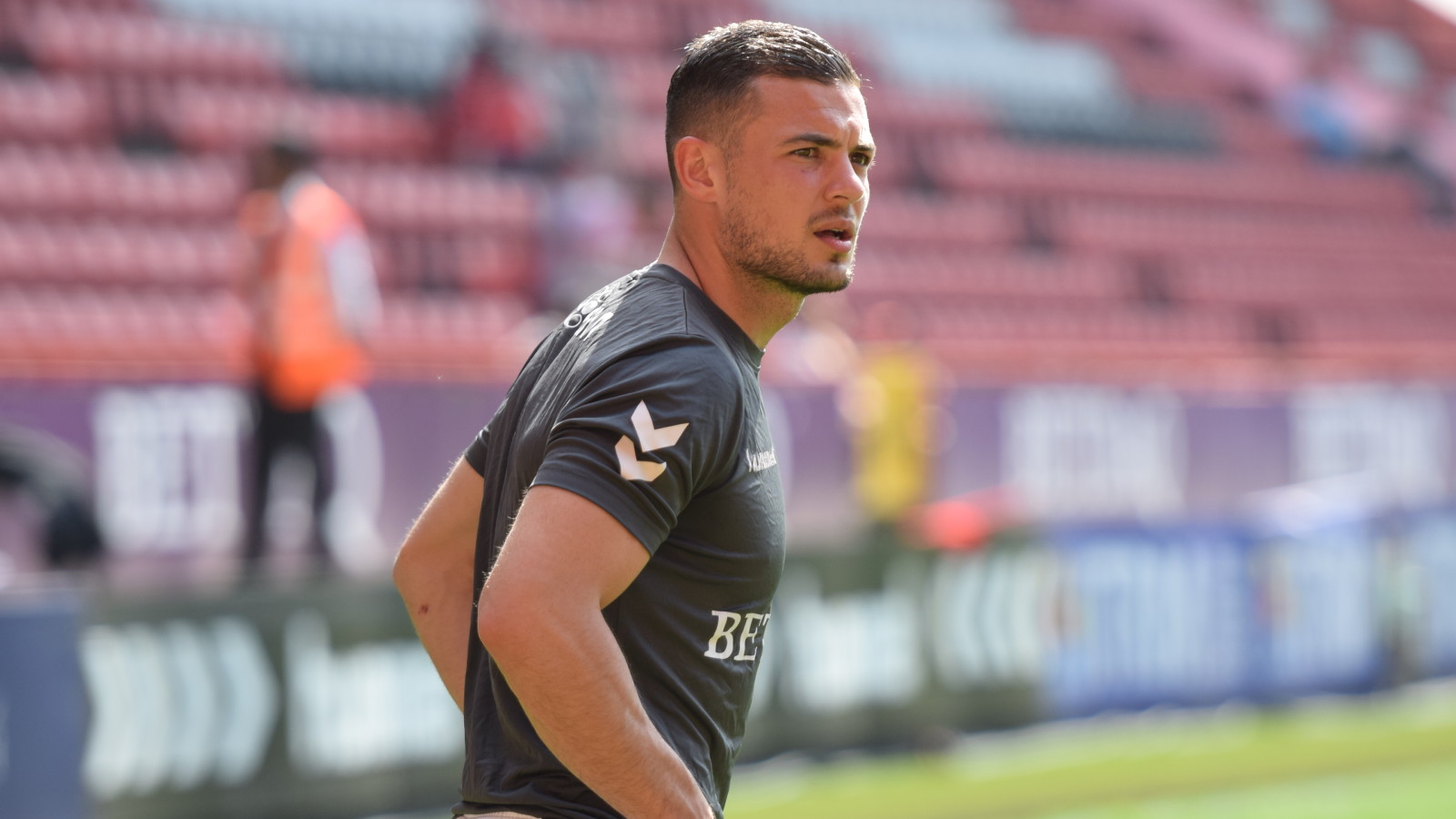 Jake Forster-Caskey has signed a new, one-year deal with Charlton Athletic, keeping him at The Valley until at least 2020.

The midfielder joined the club in January 2017 and has made 61 appearances as he became a key part of the Addicks’ side, only to suffer a big setback in the form of an ACL injury on the eve of the 2018/19 campaign.

After being told his season would be a write-off, he defied the odds and returned to first-team action off the bench in April’s 4-0 victory over Scunthorpe United. Now, his hard work has been rewarded with a new contract in SE7 as Lee Bowyer continues to assemble his squad for Charlton’s return to the Championship.

Speaking after putting pen to paper, Forster-Caskey said: “I don’t think there was any doubt that I would sign, so I’m delighted that it’s sorted. The fans have been good to me, especially after the injury, and I’ve always wanted to be here.

"I loved football, but you don’t realise how much you love something until it’s taken from you. Hungry doesn’t describe how I feel going into the new season, I cannot wait, I’m so excited and I just want to give something back to the fans."

"When you have an injury like I had, you only come back from it if you have a certain mindset and it does change you," he added.

Meanwhile, Addicks boss Bowyer was delighted to see his midfield man commit his future to the club: “For me, he’s like a new signing. We had him back towards the end of last season, but he just wasn’t quite there. The reports I’m getting now are that he is absolutely flying again. He’s been working hard throughout the summer because he knows the opportunity that he has now and I’m looking forward to seeing him back next week.

"He was so unlucky last season," continued Bowyer.

"Last pre-season, he was playing really well and looked really fit, but I think he’s going to be even hungrier this year and we’ll see a completely different player to the one we had before.

"He’s such a good player anyway, but he’s worked hard to get himself to that next level and I can’t wait to see him get going again."