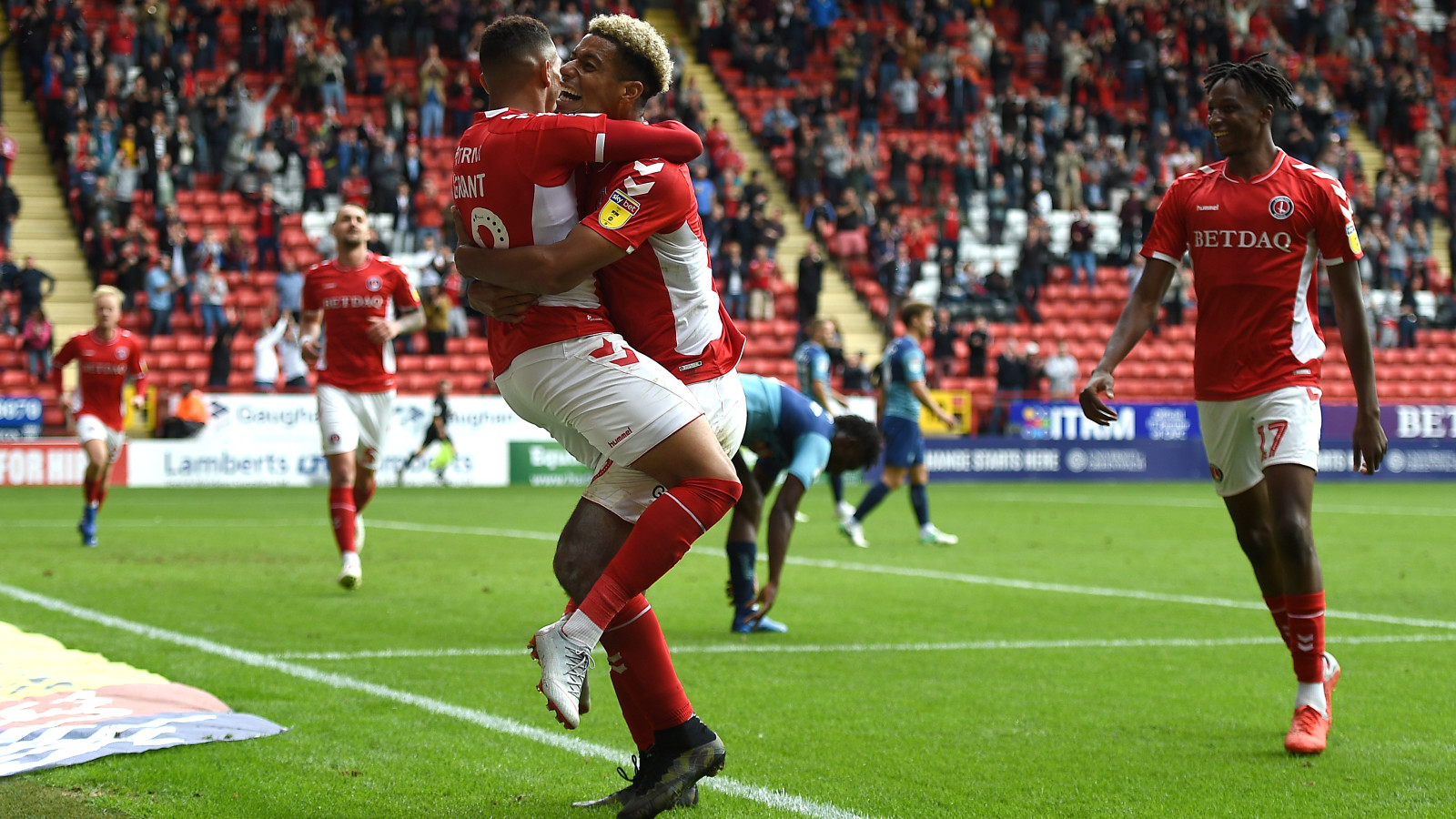 We continue our 2018/19 month-by-month review by looking at September where Charlton began to lay down a marker as to what they were looking to achieve in the season...

See how we began last season with our review of August.

The second month of the season kicked off with a bang as Krystian Bielik scored an 87th-minute header, his first goal for the club, to claim a 2-1 win away at Southend United. The budding strike-force of Karlan Grant and Lyle Taylor combined, with the former assisting the latter’s opener in the 57th-minute, but the lead lasted just three minutes, Theo Robinson equalising for the hosts. The match seemed destined for a stalemate until Bielik popped up to secure all three points.

In Checkatrade Trophy action, the Addicks battled to a 2-2 draw with AFC Wimbledon, Naby Sarr and Jamie Mascoll getting the goals, but missed out on a bonus point after losing 4-2 in the eventual penalty shootout.

The following weekend marked Lee Bowyer’s first match as permanent Charlton manager, and the occasion was rewarded with a hard-fought 3-2 victory against Wycombe Wanderers. A strong start saw the visitors take a seventh-minute lead through Randell Williams, but Charlton were back on level terms when Sido Jombati scythed a dangerous Lewis Page cross into his own net. A frenetic second-half then saw Taylor score from close range before Sarr made it 3-1 with 10 minutes to go. Paris Cowan-Hall set up a nervy finish with a 90th-minute header but composed defending ensured that it was merely a consolation.

The potent Taylor-Grant strike partnership continued their unstoppable form away to Bradford City, Grant finishing superbly in the third minute from a Josh Cullen through-ball before Taylor sealed the points nine minutes from time with another sublime finish, curling into the top corner from a tight angle.

Charlton made it four wins out of five in dramatic fashion after recovering from a goal down to seal a late victory against Plymouth Argyle. Graham Carey headed Plymouth into a ninth-minute lead, but the Addicks immediately responded, Grant, bundling home from close range moments later. Five minutes before the half-time break, Taylor went centimetres from giving Charlton the lead, only to see his penalty tipped onto the crossbar. As time expired, Grant stepped up to provide even more heroics, making no mistake from six yards out after Igor Vetokele’s header landed at the in-form striker’s feet.

An undefeated September, seeing Bowyer and his boys into sixth place, was obtained after a last-gasp Chris Solly strike earned a valuable 2-2 draw at Luton Town. Tariqe Fosu converted a 12th-minute penalty after Joe Aribo was fouled, but goals from Harry Cornick and James Collins in the space of seven second-half minutes appeared to have won the game for The Hatters. But with 95 minutes on the clock, Solly thumped a volley into the back of the net, through a crowd of bodies, with the raucous celebrations that ensued being a distinct indicator as to the magnitude of the point.