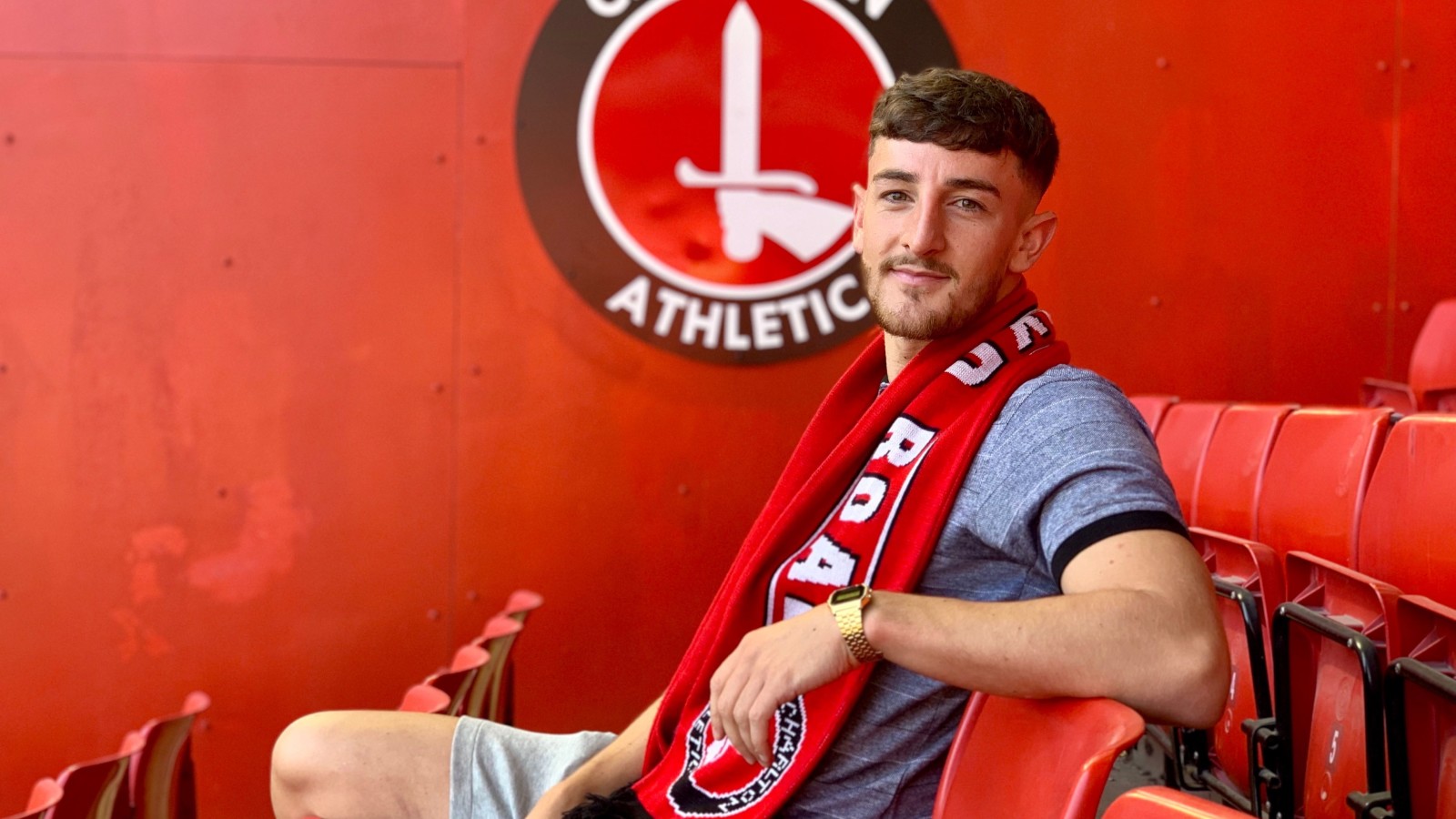 Lee Bowyer has made Wales international Tom Lockyer his third signing of the summer, with the defender putting pen to paper on a two-year deal at The Valley.

The 24-year-old, who captained his former side Bristol Rovers, arrives at the club following the expiration of his contract at the Memorial Stadium.

Capped five times by Wales, Lockyer is the second signing of the day after the club announced the arrival of striker Chuks Aneke from Milton Keynes Dons on Friday afternoon.

Speaking to Valley Pass Lockyer said: "The first time I sat down with Lee it was quite surreal to be honest, I was hanging off every word he said. I left the meeting thinking 'Wow, this is a challenge I want to be a part of'. I've had meetings with other managers and compared them but it wasn't quite something like that. I'm really excited to be working with him."

Addicks boss Lee Bowyer was pleased to add Lockyer to his defence, saying: "He’s a very good player, he’s a winner, he puts his body on the line. He defends properly like the way a defender should and he can play - I think that’s a big part of what we need to do next season, we need to play from the back and Tom’s an international with Wales so we’ve got a good signing in him. He was one of the few defenders that kept Lyle (Taylor) quiet last season."

Charlton's head of recruitment Steve Gallen said: "He is definitely a leader, that is what springs to my mind and I’ve seen him at Bristol Rovers with the armband the last couple of years and he plays like that, he plays like a captain. He’s a winner, he’s got a great attitude. He’s a good football player, he’s mobile and someone I’ve been following really for the last couple of years and we’ve worked hard on it over the summer."

Lockyer has been a stalwart at Bristol Rovers where he played 284 games, scoring seven goals, including four last season.

Full content from Tom Lockyer's signing, including his first interview and interviews with Lee Bowyer and Steve Gallen, will be on Valley Pass over the weekend. Valley Pass costs just £6.50 for a monthly pass.