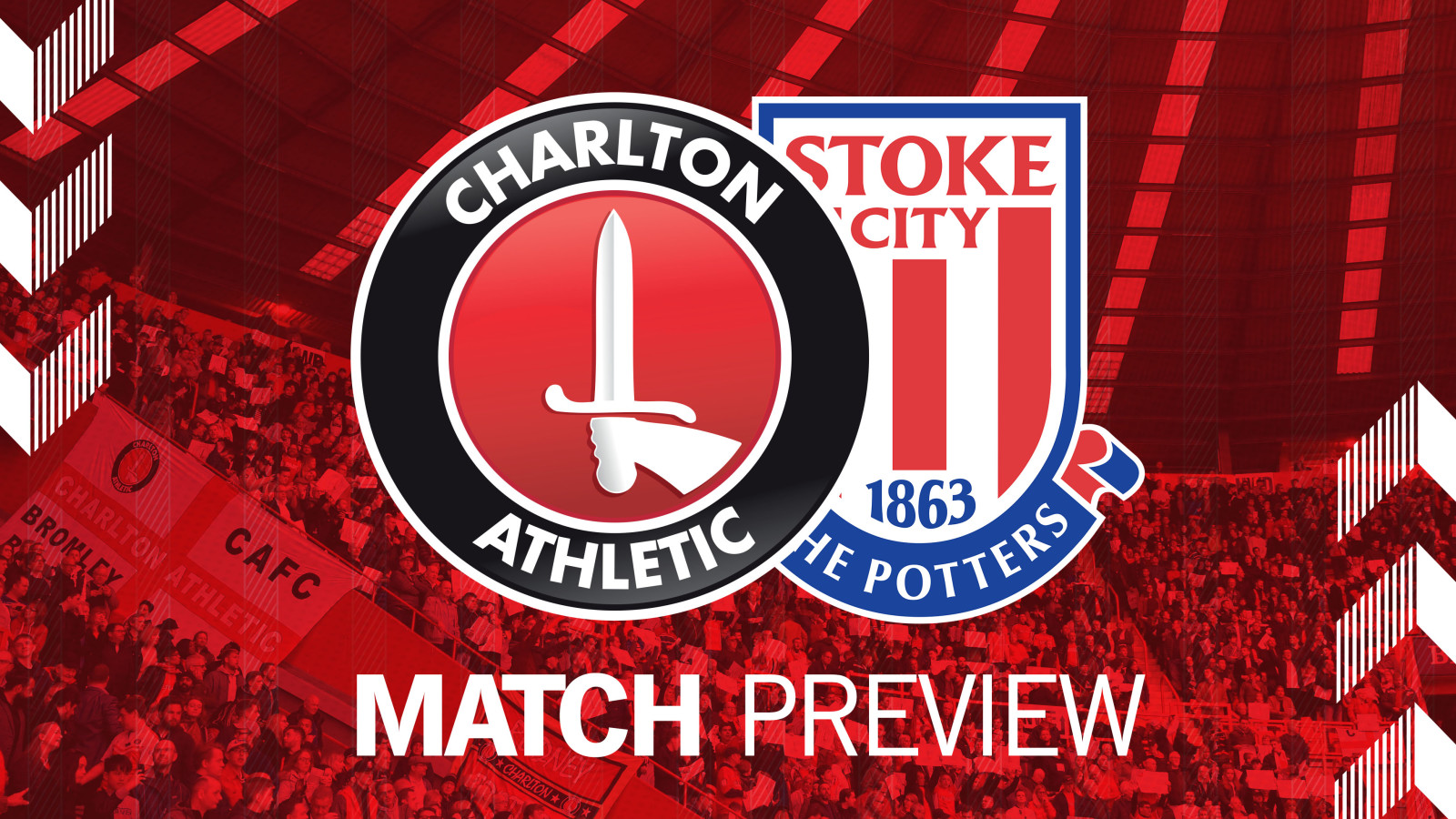 Take an in-depth look ahead to our first home fixture of the season against Stoke City...

The Valley gets its first taste of Championship football since 2016 this Saturday (3pm), as the Addicks host Stoke City. Charlton will be looking to build on Saturday's opening-day victory against Blackburn Rovers and make it two wins from two against the Potters.

Stoke, who finished 16th in the Championship last season, will be looking to get off the mark following their opening-day defeat at the hands of Queens Park Rangers.

After an eventful deadline day, Lee Bowyer will be hoping that his new signings will prove their worth if called upon. After his starring role in last seasons promotion campaign, Josh Cullen could well feature for the Addicks having returned on loan from West Ham for a second spell in SE7.

There could also be places in the squad for fellow arrivals Sam Field, Janathan Leko and Beram Kayal.

Lewis Page still remains sidelined, while Chuks Aneke returned to training on Thursday, although Saturday could come too soon for the forward.

Stoke City, Meanwhile could be bolstered by the return of Tom Ince who has declared himself fit having missed the Potters pre-season programme.

They also welcome back defender Liam Lindsay, who missed the game against QPR through suspension.

Charlton boss Lee Bowyer: "Stoke strengthened their squad. They’ve got a good manager and good individuals so it will be tough. But we’ll compete and then we’ll see where we are at the end of the day.

"It’s the first game back since we got promoted so the atmosphere will be electric."

Stoke City boss Nathan Jones: "When you're Stoke City, you are expected to win games so the pressure is never off, but it's an away game, so the onus is slightly less on us, but we put our own pressures on ourselves."

Saturday's match against Stoke City will be the first time the two clubs have met since January 2008 when the Addicks snatched a 1-0 victory at The Valley through an 83rd-minute Lloyd Sam goal.

Simon Hooper will be the man in the Middle on Saturday afternoon. Hooper refereed 28 games last season, handing out 88 yellow cards and three reds.

He last refereed Charlton back in February during our 1-1 draw against Southend United, sending off Dru Yearwood for the Shrimpers.

He will be joined by linesmen Graham Kane and Adrian Waters. Will Finnie is the Fourth Official.

A crowd of more than 16,000 is expected at The Valley on Saturday and you can join them by purchasing your tickets now...

Tickets can be purchased by clicking here.

Tickets will be available on the day but supporters are advised to keep in mind that the match-day pricing will see tickets increase by £3 at 1pm.

Supporters who live abroad will be able to watch live coverage of the match on Valley Pass for a one-off price of £5 or £110 for the season.