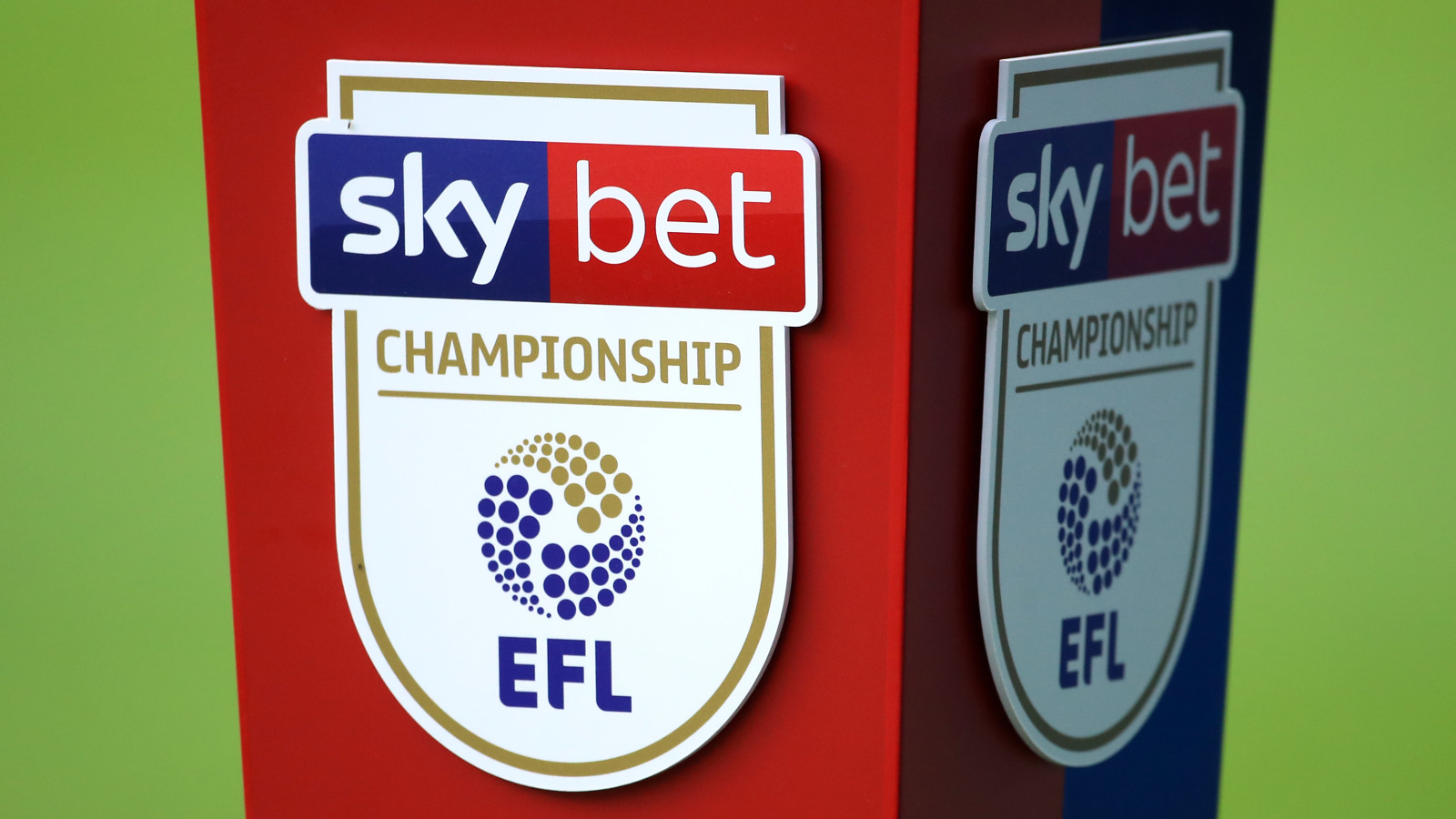 Following Saturday’s announcement by the Government to allow elite sporting events to return behind closed doors, the EFL has this weekend agreed to a provisional restart date of the weekend of June 20th for matches in the Sky Bet Championship.

The date is subject to the strict proviso that all safety requirements and Government guidance is met; and that clubs receive clearance from their local authorities in order to stage matches at their home grounds.

After discussing various approaches, and, the importance of completing the season in a similar timeline to that of the Premier League to avoid any potential issues with promoted and relegated clubs, the Sky Bet Championship season is set to conclude with the Championship Play-Off Final on or around July 30th. Final details are still to be confirmed following further discussions with the League’s Broadcast partner, Sky Sports.

During the weekend’s discussions it was further agreed to consider changing Regulations to permit the use of five substitutes in the remaining fixtures and, also increasing the matchday squad from 18 to 20 players. Discussions will continue with Championship clubs in this respect.

The fixture schedule, broadcast selections and details on Valley Pass will follow in due course.

EFL Chair Rick Parry said: “With Sky Bet Championship clubs set to return to full contact training later this week and following Saturday’s Government announcement, we are edging closer towards resuming the 2019/20 EFL season. We have therefore today consulted with the Board’s Championship Directors and agreed to fixtures restarting behind closed doors on 20 June.

“Whilst matches will unfortunately have to take place without supporters, we are working with our broadcast partners, EFL Championship clubs and all relevant stakeholders to broadcast the remaining 108 games plus Sky Bet Championship Play-Offs either live on Sky Sports, iFollow or a club’s equivalent streaming service [Valley Pass].

“We must stress that at this stage the date is only provisional and will only be confirmed once we have met all the requirements, as the health, safety and well-being of all participants, staff and supporters remains our top priority.

“Clearly completing the season in a safe manner is going to require a significant effort by all concerned and, whilst not unprecedented, it will need clubs to play a significant number of matches over a relatively short period of time.”