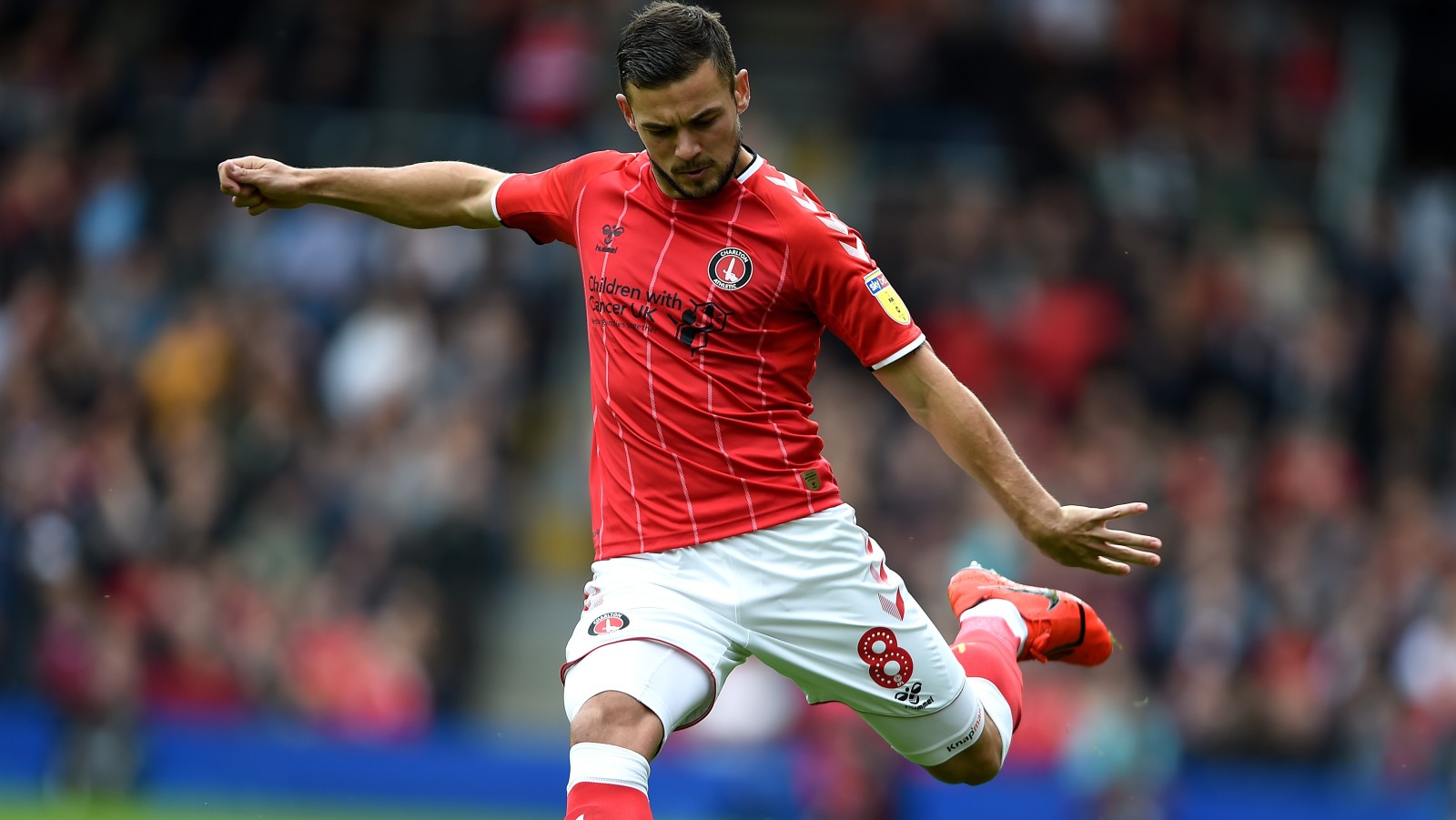 Jake Forster-Caskey has taken up the option of a one-year extension to his contract, keeping him at the club until at least the summer of 2021.

The 26-year old arrived at The Valley in January 2017 and has made 73 appearances in total, scoring seven goals.

An ACL injury kept him out of almost the entire 2018/29 promotion season, but he defied the odds to make a return at the back end of that campaign. A stop-start 2019/20 season was interrupted with niggles, making 12 appearances along the way, but having played four times following the restart of the season, the midfielder feels like he is back to his best and raring to go again.

“Over the last nine games of the season, I felt like I was back to myself.

“I had a big injury and I’ve picked up some niggles, but if you look at most people who come back off the back of a big injury, that is the way in the following season because your body is getting used to playing football again.”

Part of Forster-Caskey’s motivation for staying at The Valley is to help the club bounce back following last week’s relegation from the Championship and his eagerness to pay both Charlton and the fans back for sticking with him during difficult times.

“The club have stuck by me and I want to stick by the club to help them get back where they belong,” he explained.

“The fans have been brilliant since day one with me and I just want to pay them back.

“It’s frustrating and disappointing what’s happened, because I don’t feel like we deserved to go down,” continued Forster-Caskey.

“The only thing you can do is get on with it, pick yourself up and go again. As players, we all don’t believe the club should be in League One and I’ve signed because I want to get the club get back up again.

“In those last nine games, I feel like we were very unlucky. There were decisions that went against us that everyone could see weren’t right, but there’s nothing you can do, we have to get on with it.

“We have a three-week break and then we’re back to it."

Meanwhile, Director of Football Steve Gallen shared his delight at Forster-Caskey choosing to stay in SE7.

"Jake turned around an indicated to us straight away that he wanted to stay and I’m really pleased he did," he explained.

"He’s a good player who has been hampered with injuries over the last couple of years, but he’s now fit. He played some games at the end of last season in the Championship, he’s a tidy player with very good awareness of what’s around him and has a good long range of passing so he can get his head up and see things.

"He wants to stay, he wants to play and he wants to get us challenging at the top of the league next year. That’s exactly what I want, it’s what everyone wants, so I’m really pleased that he’ll be staying with us."