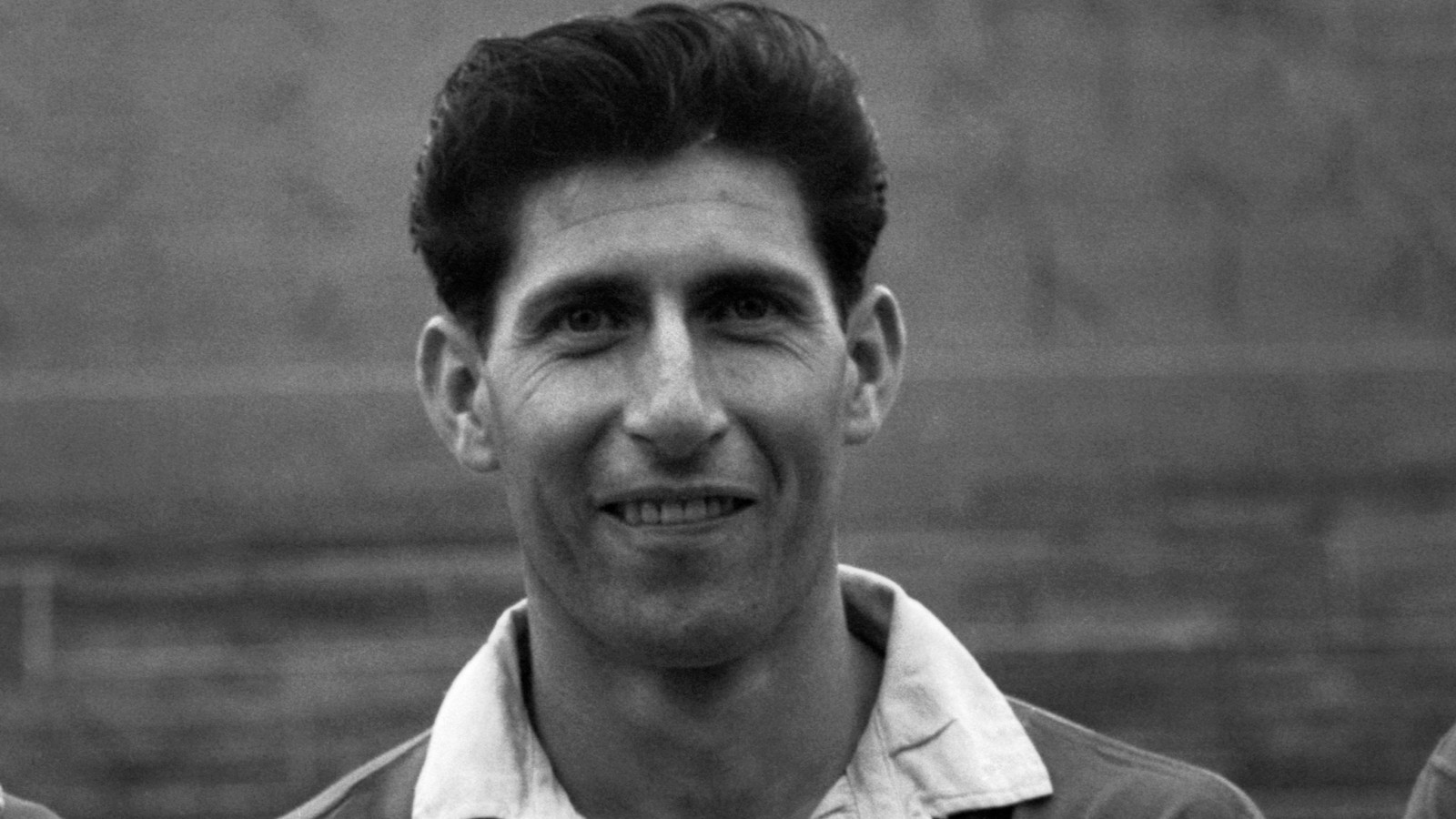 The club are saddened to hear of the passing of former Addick Don Townsend at the age of 89.

Born in Swindon, he began his career as a striker for non-League Trowbridge Town before arriving at The Valley in 1954 where he became an ever-reliable left-back in the top flight, making 40 appearances in his debut season in SE7.

Townsend went on to make a total of 268 appearances across eight seasons (three campaigns in the First Division and five in the Second Division), scoring one goal.

That solitary goal came in a memorable 6-4 victory over Plymouth Argyle at The Valley on Boxing Day 1960. Astonishingly, Townsend also played in the reverse fixture at Home Park just 24 hours later which also resulted in a 6-4 scoreline, this time with the Pilgrims coming out on top.

Townsend was part of the side that recorded a historic 7-6 victory over Huddersfield Town in SE7 in December 1957, helping his team come back from 5-1 down with 10 men and 27 minutes left to play in a game which is widely regarded as one of the best comebacks of all time.

He also played his part in another piece of club history, although a somewhat unfavourable one, when he was one of three goalkeepers used during the record 11-1 defeat at Aston Villa in November 1959 following an injury to regular stopper Willie Duff during the game.

His son, Andy, would also go on to have a successful career in football, earning 70 caps for the Republic of Ireland.

Club ambassador and Addicks legend Keith Peacock shared his memories of Don, saying: “When I was 16, I played with Don in his last ever game for Charlton which was a reserves match at Swindon Town and he scored the winner in a 4-3 victory. I remember how delighted he was because he never scored goals and he was born in Swindon, so it was quite a moment for him.

“He was a lovely man and a very stylish left full-back who I would watch as a kid at The Valley. A great, steady player with an excellent left foot who played a great amount of games for the club – he will be missed.”

Everyone at Charlton Athletic would like to extend their condolences to Don’s family at this difficult time.