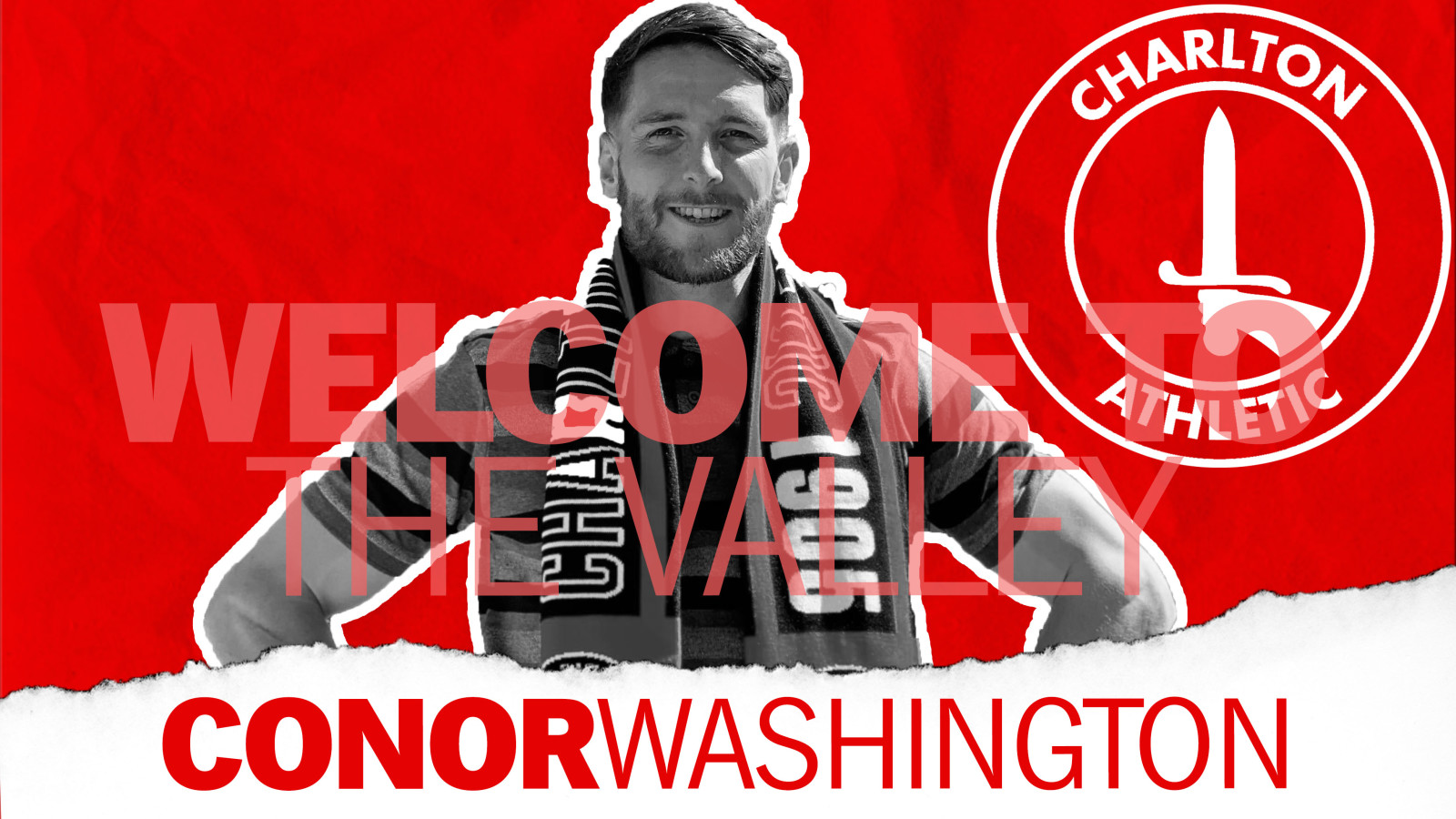 Charlton Athletic have completed the signing of Conor Washington from Heart of Midlothian on a two-year deal.

The striker joins the Addicks for an undisclosed fee and in doing so becomes Lee Bowyer’s second signing of the summer transfer window following the arrival of Alex Gilbey on Wednesday.

The 28-year-old Northern Ireland international had a successful time at Peteborough United in League One between 2013 and 2016 before securing a multi-million pound move to Queens Park Rangers in the Championship which was followed by a spell at Sheffield United for their Championship promotion campaign.

"I’ve seen a lot of Charlton over the last few years and with the manager being the way he is, it looks like a great project to be a part of.

“It’s a great stadium, I’ve seen it on the television a few times and I’m really looking forward to playing here. The pitch is nice and big which is good for me, I love running in behind, trying to score goals. Hopefully I can add that in the mix and get us up the league.”

Charlton Manager Bowyer has made signing a striker his priority in the last two summer transfers windows. He said: “We have to bring in bodies and replace bodies that we've lost, so it's a good start.

"He's an international and someone with a lot of experience. We tried to bring him in last summer, but it just didn't work out for us, so I'm really pleased he's signed for us.

"He'll cause teams problems and add that finishing touch that we lacked at the end of last season. I'm delighted to finally have him through the door."

"He's a good player, I’ve known about him for quite a few years, we sort of crossed over at QPR. I’ve always tracked him and followed him, keeping an eye on him from there. We talked to him last summer about joining, so when the opportunity came up, we jumped on it.

"I like that he’s athletic, quick and direct. He can run and that is important for me and the manager. It is not just that he can run, he wants to run, he’s got a good attitude, he’s professional and disciplined. You know you are getting hard work, honesty and running."