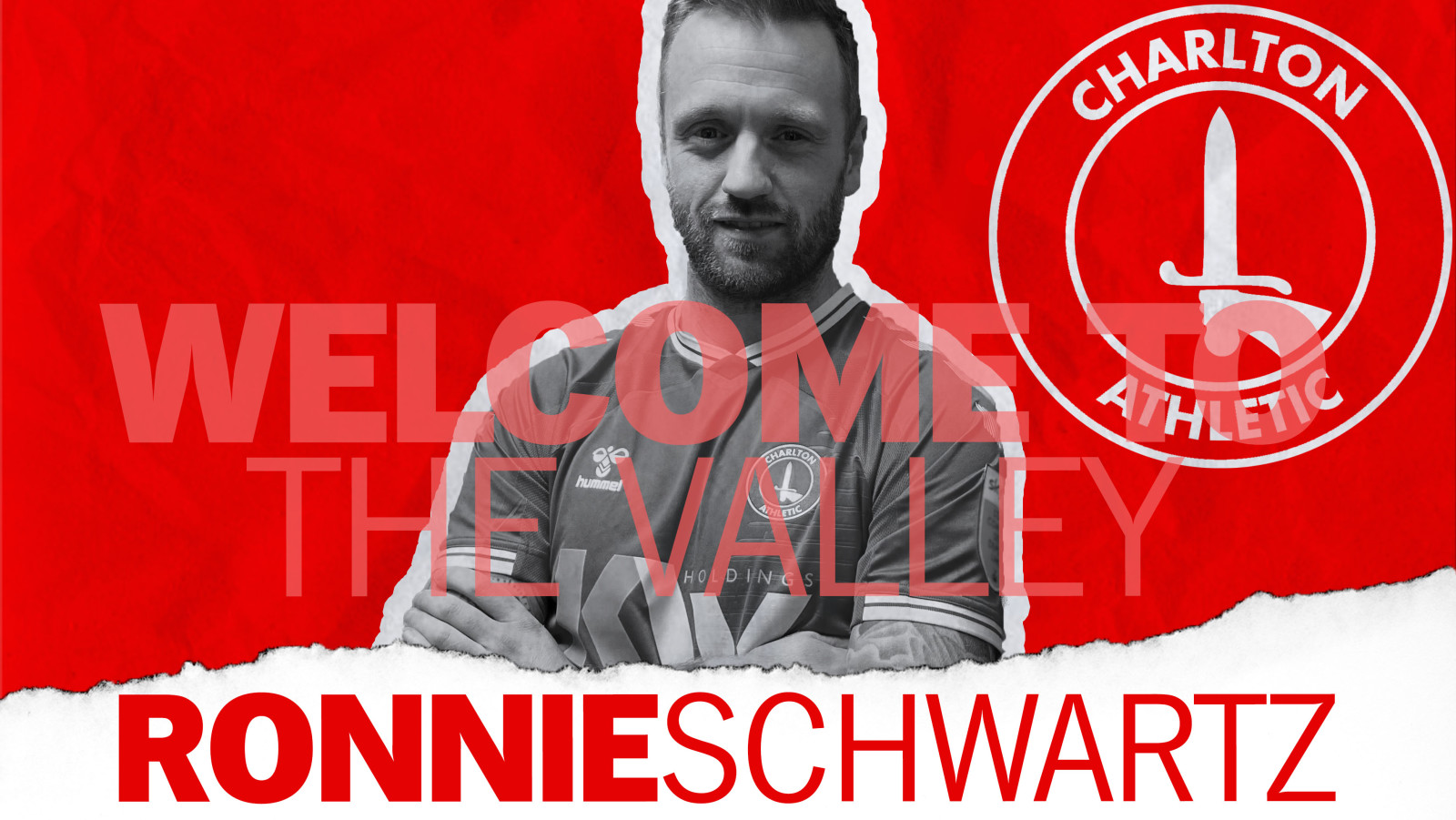 Charlton Athletic are delighted to confirm the permanent signing of Ronnie Schwartz from Champions League side FC Midtjylland for an undisclosed fee.

The highly-rated striker has signed a two-and-a-half-year-deal with the Addicks to become the club’s first signing of the January transfer window.

Charlton Manager Lee Bowyer explained the striker is the perfect fit as part of the club’s transfer strategy. He said: “His finishing is very good, I witnessed it first hand in training today. To see him finishing the way he does and know that he is going to improve is a big plus.

“Strikers tend win you games, once we create chances he is a fox in the box. His work rate is good, his movement is good and he’s very clever. He’s got all the experience, so it’s a great signing.”

The 31-year-old forward trained with his new teammates for the first time on Monday and can’t wait to get started. He said: “It is a really good feeling to be here, to be a part of this massive club with a huge history. I can’t wait to play my first game at The Valley, unfortunately it will be without fans, but it is a beautiful stadium and I am happy to be here.”

Sandgaard explained that the striker will play an important role for the club this season. He said: “I am very happy to get the signing of Ronnie completed. We were looking to bring in a striker that fitted in with our planning and we’re pleased we have been able to do that. Ronnie is a proven goalscorer, with a great goalscoring record. I am excited to see him pull on a Charlton shirt at The Valley.”

Schwartz will require Home Office approval under the EU Settlement Scheme before he can play for the Addicks, with the Charlton hierarchy hopeful of approval ahead of Friday’s game against Accrington Stanley.

He will wear the number 29 for the club, supporters can purchase a Charlton shirt here.