Bowyer on draw at Fleetwood Town and Famewo's return 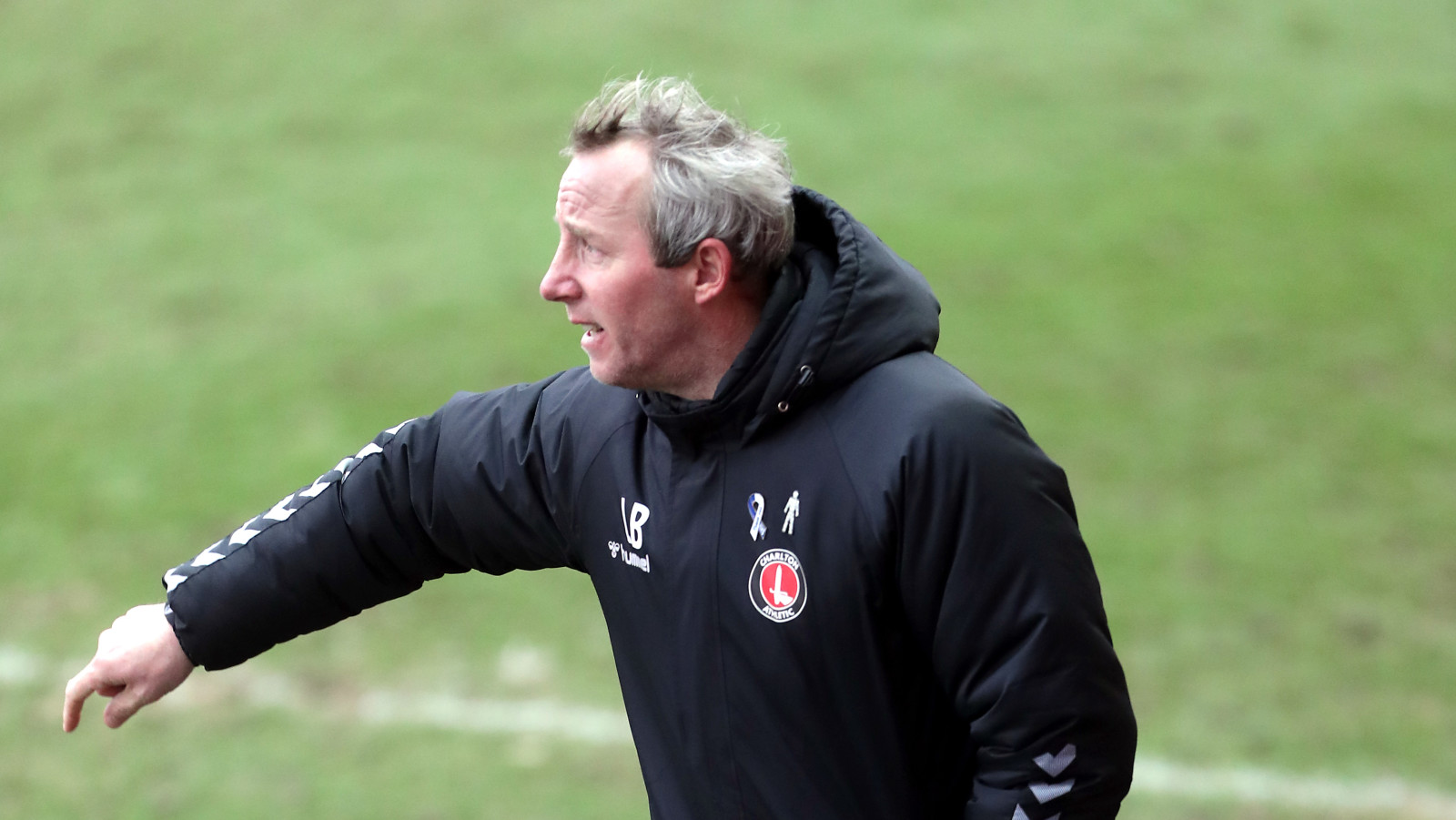 Lee Bowyer felt Fleetwood Town managed blustery conditions better than his side in a battling 1-1 draw at Highbury Stadium.

Speaking after the game Bowyer said the main positive to take from the draw was that Akin Famewo completed 90 minutes in his first game since December.

Speaking to Charlton TV’s Valley Pass Live after the game he said: “What a horrible game to watch. It is blowing an absolute gale out there. A well-fought point, it just wasn’t pretty. We were trying to play out in the second half because of the wind, we couldn’t even get the ball half way up into their half, we tried to play out and when we were doing that we were just inviting pressure.

“We scored a good goal but that was the only time we crossed the ball – we worked the goal well.”

Jayden Stockley gave the Addicks the lead in the sixth minute but Paddy Madden equalised in the 42nd minute.

Bowyer said: “The way we concede is disappointing, you can’t have a striker on his own 12 yards out have a free shot at goal.

“Overall, am I happy with the performance? It could have been better but I think conditions made it that way.

“They are a good side, they got into the playoffs last year and you can tell as they have got some good players there. It is a tough place to come but we’re disappointed to come away with a point, obviously we want to win every game.

“I think they played the conditions better than us. When we were against the wind second half, we found it difficult. We’ll take a point and get ready for Tuesday.”

Speaking about Famewo’s return Bowyer said: “I thought he played well, I think he looked solid. I’m glad he’s come through it ok. It was a shame we couldn’t get that clean sheet but he definitely improved us.”

The Addicks take on Burton Albion on Tuesday. Click here to purchase your streaming pass.