Jason Euell promoted to the role of First-Team Coach 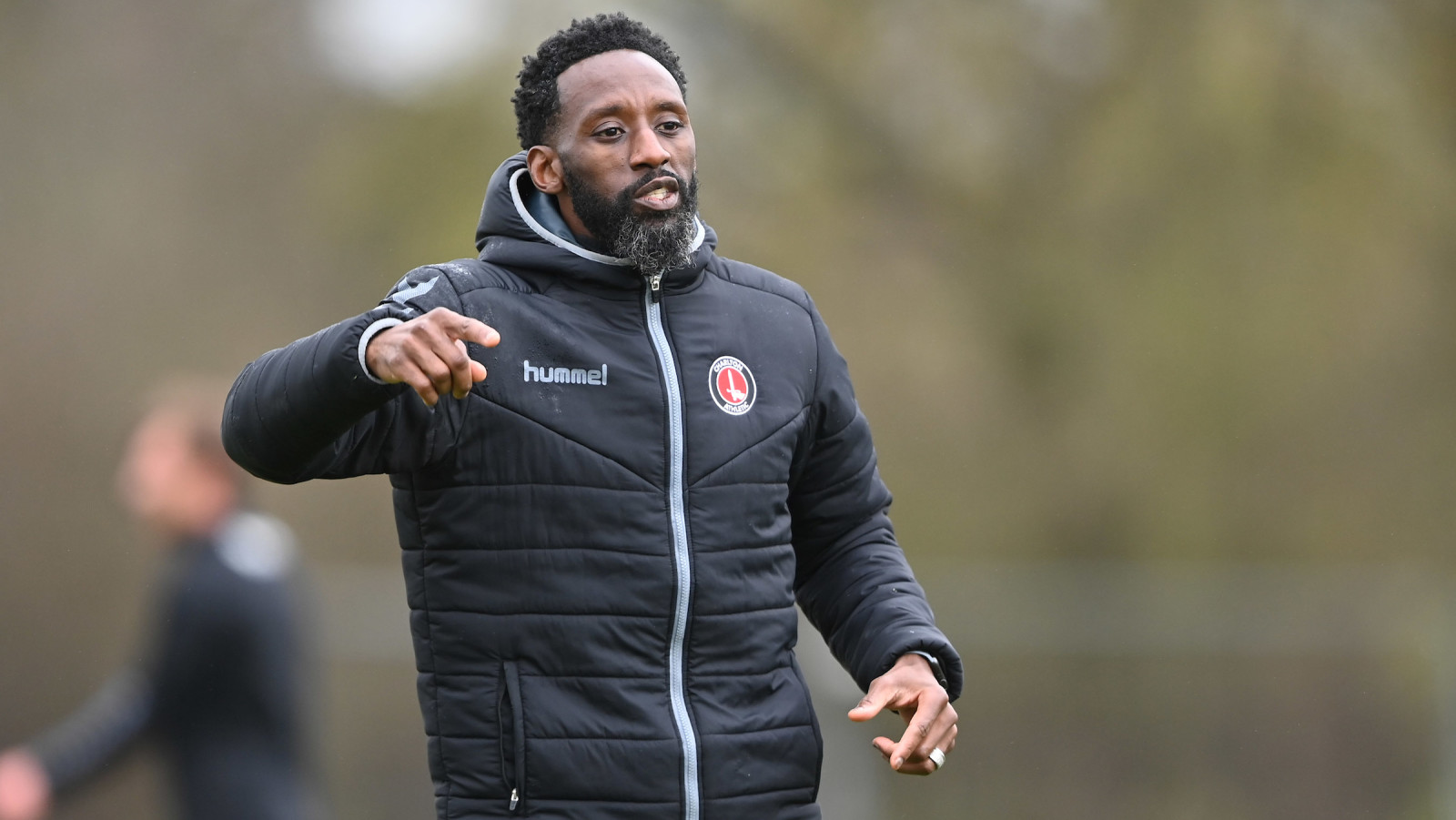 Charlton Athletic are delighted to announce that Jason Euell has been promoted to the role of First-Team Coach.

Euell has done an excellent job running the club’s U23s, previously U21s, since his appointment in 2013 and has played a crucial role in the development of countless academy graduates who have made their way through the club’s esteemed academy and into the first team. His sides have won the Professional Development League 2 - South title on more than one occasion.

The 44-year-old’s connection with the club also includes a very successful playing career, in which he made 171 appearances, scoring 39 goals in two spells with the Addicks having first arrived as the club's record signing in 2001.

Euell continues to play an important role in the development young talent for the national team following his appointment as a coach of the England U18s in 2018 and made the step up to the U20s in 2019.

He explained he was pleased to take the positive step forward. He said: “I'm very pleased to get the opportunity to move up and continue the progression in my coaching career. I am delighted that with a new manager coming in, he has called me up to help the coaching staff continue to develop the new direction under Thomas Sandgaard.

“I'm looking forward to working with the first team and want to continue to improve myself and the players and staff I work with at Sparrows Lane and The Valley.”

Charlton owner Sandgaard said: “Jason is an excellent coach with a track record of improving players and producing successful teams. He has played a crucial role at Charlton for nearly eight years and I am very pleased we have been able to add him to our first-team’s coaching staff.

“His expertise, experience and knowledge of the game, of developing young talent and of Charlton will be invaluable to the first-team players, Nigel Adkins and the rest of his staff.”

Euell joins Adkins' coaching staff and the new Addicks Manager explained why he was keen to get the former Charlton striker involved.

He said: “I am delighted that Jason has the opportunity to step up and work with the first team. In Johnnie Jackson and now Jason, we have two senior members of the first-team coaching staff who have a real understanding of the club given their successful playing and coaching careers here. We’re making sure that there is a clear pathway for the players and coaches with their development. I am looking forward to working with this new coaching team, as we lay the foundations for the future.”

In Euell’s absence Hamza Serrar, who has been working with him for three seasons, will take full control of the club’s U23s for the rest of this season.

Supporters will be able to watch an interview with Euell on Charlton TV's Valley Pass next week. Click here to subscribe to Valley Pass.