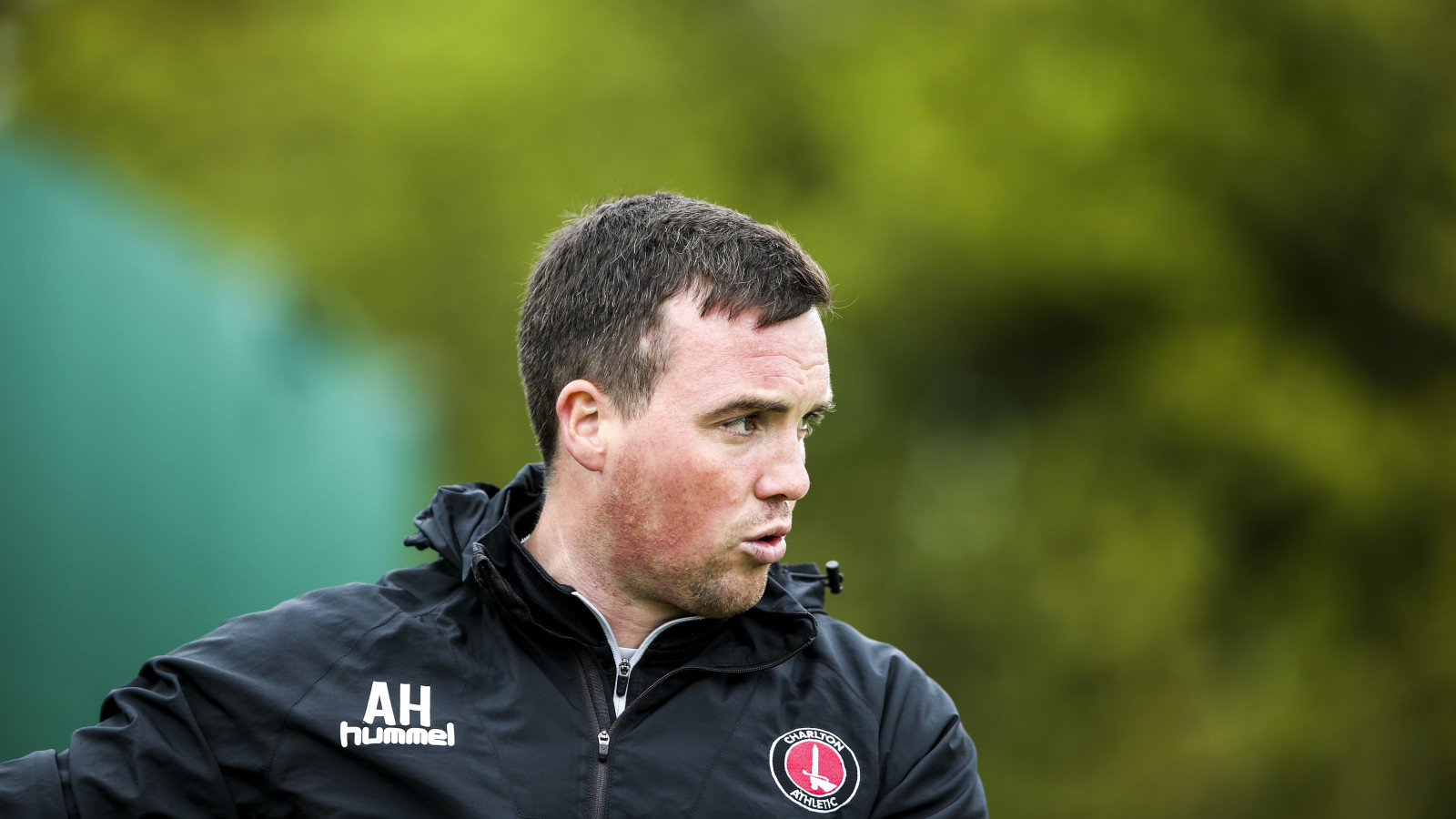 Charlton U18s manager Anthony Hayes revealed he is expecting a good spectacle on Saturday afternoon when his young Addicks take on Birmingham City at The Valley in the Professional Development League 2 play-off semi-final.

Hayes’ side have already been crowned Professional Development League 2 South champions and admits playing at The Valley gives his players all the motivation they need as they look to conclude their campaign with another piece of silverware.

“It’s a wonderful arena - I’ve said it many times. It’s a wonderful arena to play your football in so the players are relishing it. I think it’s a great game to look forward to. We’ve obviously won the league which is great, but that’s not why we’re in development. It gives the lads one last real challenge in a wonderful setting and hopefully we can do it justice come full time on Saturday.”

The young Addicks have thrived this season and won 11 consecutive encounters on their way to becoming league champions, something Hayes says is testament to the work of the club’s academy staff.

“It’s probably a marker of the programme that we run. We try and develop all aspects of the game. We try and give them a rounded experience because we want them to be able to pass it… looking at the surface how it is tonight, we definitely want to come here and pass it and impose our style on the game. We’ve got some very, very talented individuals not only in creating and scoring goals but people who really relish and enjoy the defensive side of the game as well.

“Over the course of the season, we’ve managed to bring both and all of that together. Again, hopefully Saturday we can do that, allow the players to play to their strengths, play with some freedom and please God we can impose our style and finish what’s been an excellent season really, individually and collectively, with another positive performance and please God a final appearance as well.”

Hayes was very complimentary of his side’s opposition, Birmingham, and admitted he is anticipating a fantastic game of football.

“I’m hoping, and I think it will be a really good spectacle. Birmingham are a good footballing side. They play a very pure way. They’ve got some very, very good individuals.

“I’m expecting a good spectacle on Saturday because they’ll want to come and dominate the ball, we’ll try and stop that because we’ll want to try and dominate the football as well so that’ll be an interesting tussle. I do think it’ll be a good game between two very good academies at category two level so it promises to be, or it’s set up to be, a really intriguing encounter.” 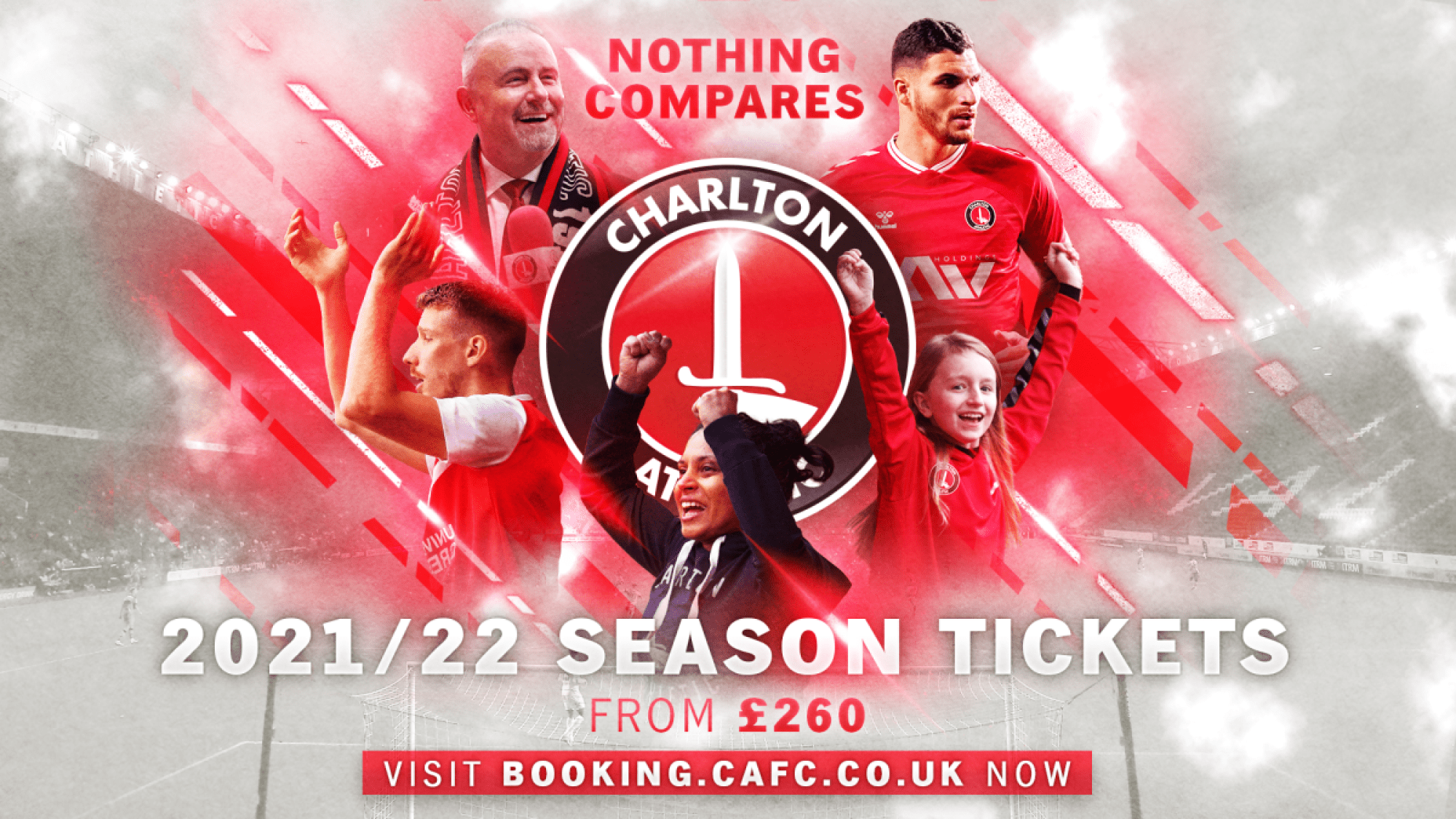