What the future holds for CharltonTV 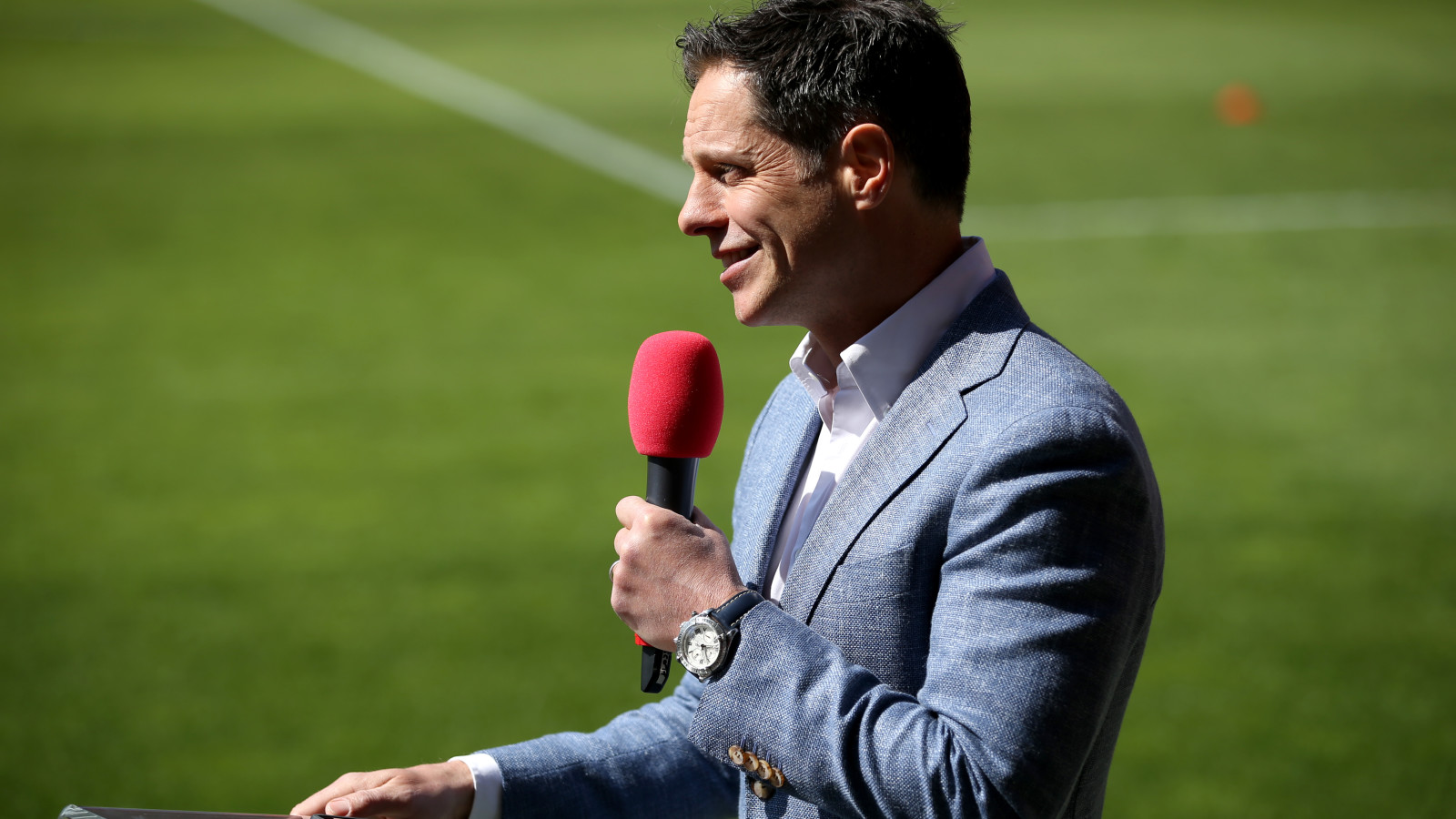 The club would like to thank supporters for helping us become one of the leading streamers in the EFL following the introduction of CharltonTV.

The new format, which began in December, features a vastly improved game production and is fronted by Scott Minto and Alan Curbishley, with a different Charlton legend joining them for each match for extensive analysis and a trip down memory lane.

Commercial director Wayne Mumford said: “We’ve been really pleased with the response we’ve had for CharltonTV. We’ve seen the number of passes sold increase dramatically and we’ve had great feedback from the fans both on social media and via email.

“It has been a great way for us to keep our fanbase engaged and communicate with them during these testing times.

“We’re grateful to everyone that has worked on it; Scott Minto, Curbs, Steve Brown, the other CharltonTV legends, our commentators Greg Stubley and Terry Smith, the team behind the scenes both at the club and at our production partner AdVision. It has become a show we are proud of and one we feel rivals any in the EFL.

“There is a lot of ambition to continue to improve and we’re looking at a variety of options for next season.”

With supporters expected in stadiums for the 2021/22 season it is possible the EFL’s streaming rules will return to those in place before the pandemic began which would mean:

Should this be the case, the club would still continue to run the current CharltonTV format. The popular pre-show would run for free in full on social media and the intention is that the show would also be shown on the televisions in the lounges and concourses around the stadium for supporters at The Valley.

Mumford added: “We appreciate how popular the show has become amongst both our UK fans and our international fans. Even if we aren’t able to stream every game in the UK, we want to keep our fans as involved as possible. Opening up the pre-show as free for everyone, would hopefully give them something to enjoy on their way to the match or once they are inside the stadium.”

Members of Charlton Athletic Supporters’ Trust Board met with senior club and community trust representatives this week and highlighted their desire for CharltonTV to continue into next season. The Trust’s Board explained that many members had been in touch praising CharltonTV, stating they would love it to continue for everyone even with supporters in the stadium next season.

CAST chair, Heather McKinlay, said: “Charlton TV has played a vital role in helping Addicks feel engaged even when fans haven’t been able to attend matches. We’re delighted the club are continuing the pre-match broadcast. We know the issue of live streaming Saturday 3pm matches in the UK is a complex one but we are proactively lobbying the Football Supporters’ Association to see what can be done in future and will seek further views from Charlton fans in our upcoming survey. For example, live streaming aids inclusivity for fans who are prevented from attending in person due to age, illness or distance.”

The club will continue to keep supporters updated with further developments on the exciting future for CharltonTV.