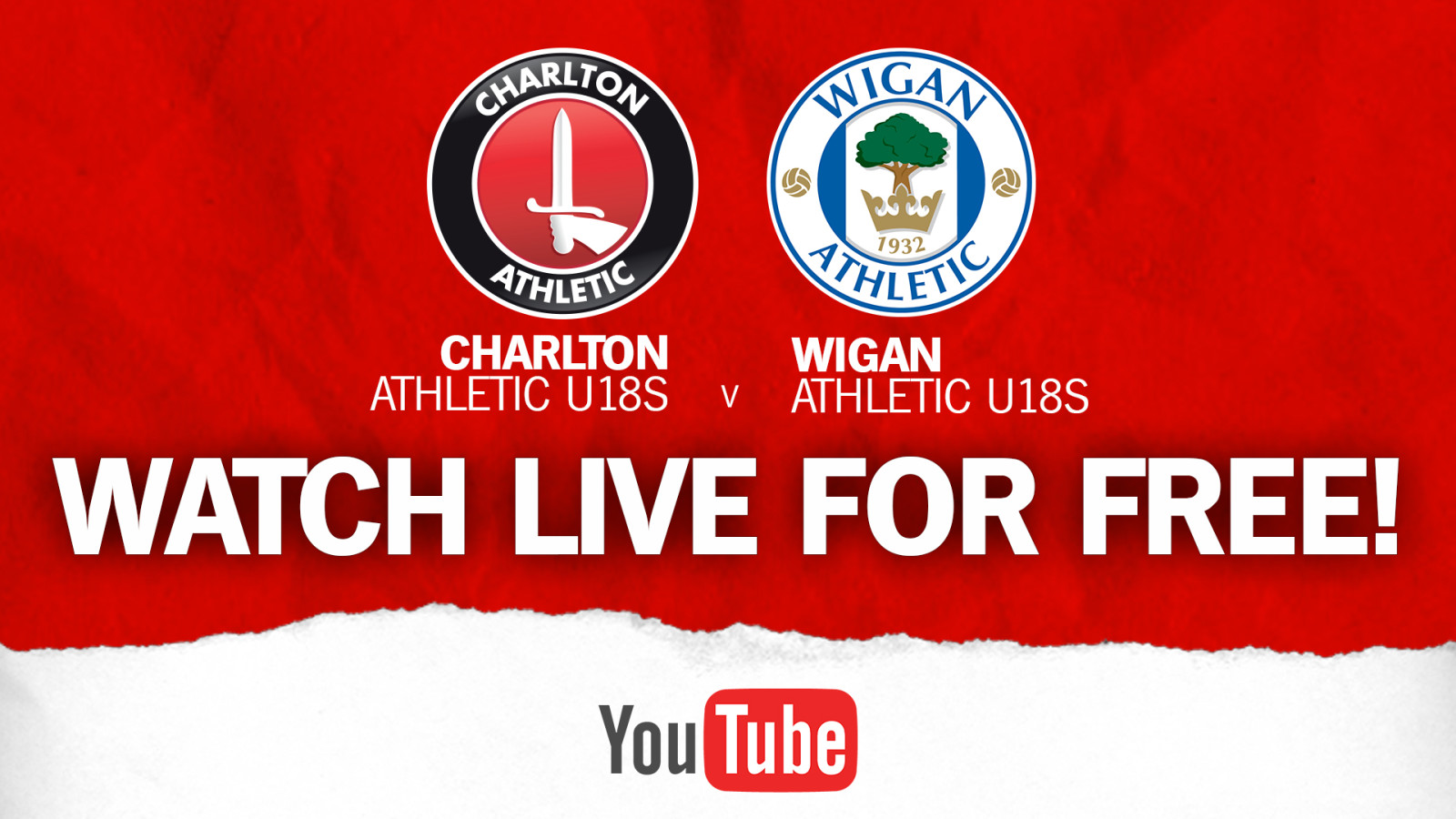 The clash – which will be contested at The Valley – kick off at 6pm BST.

A small number of supporters will be in attendance to cheer on the Addicks’ academy. Tickets are no longer available. Fans who cannot attend will be able to watch every kick of the game live and for FREE on the club’s YouTube channel.

Regular CharltonTV commentator Terry Smith will be up in the commentary box for the game, and he will be joined by Louis Mendez, the host of independent fans’ podcast, Charlton Live.

The pair were both on the mic for the young Addicks’ dramatic semi-final victory against Birmingham City on Saturday. Aaron Henry’s opener and a second-half double from Mason Burstow secured a last-gasp victory for Charlton.