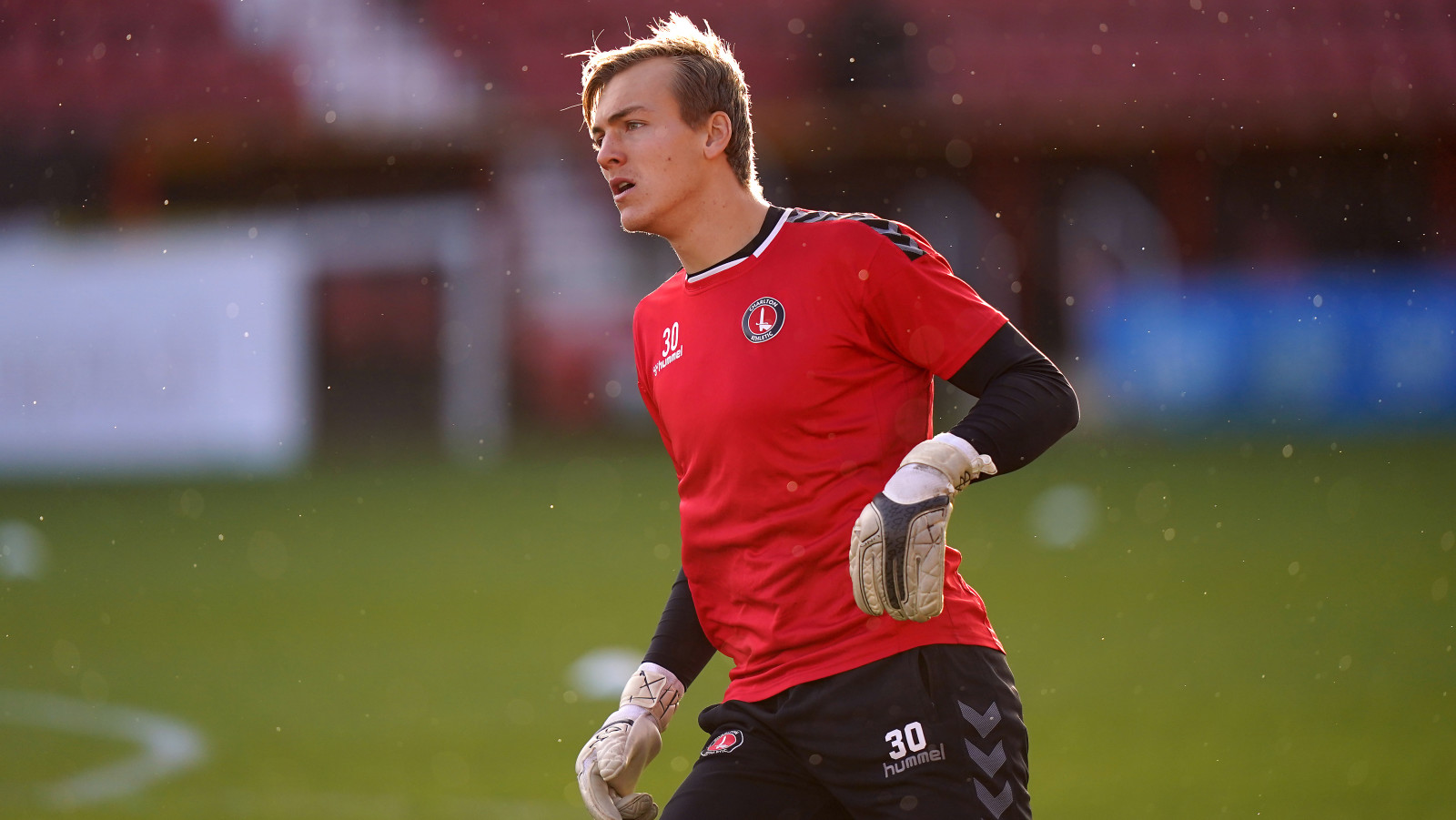 Addicks stopper Ashley Maynard-Brewer is hoping to become Charlton's second ever Olympian after being named in Australia's preliminary squad ahead of this summer's Olympic Games.

Maynard-Brewer is part of the 24-man Aussie U23 squad which is taking part in a training camp in Marbella, Spain this month in preparation for the delayed Tokyo 2020 games which begin on July 23rd.

The Australia U23s will take part in four friendlies, beginning with a clash against Republic of Ireland U21s on Wednesday afternoon (12pm BST), before finally naming their 18-man Olympic squad at the end of the month.

As per the rules, the final 18-man squad must include two goalkeepers. Teams participating in the men's competition are restricted to U24 players (born on or after January 1st, 1997) with a maximum of three overage players allowed.

The men's tournament is typically restricted to U23 players, though following the postponement of the Olympics by a year, FIFA decided to maintain the restriction of players born on or after January 1st, 1997.

All of Australia U23s' friendly fixtures are due to be broadcast via both the official Socceroos website and YouTube on the My Football channel.

Former Addick Zheng Zhi captained China during the 2008 Olympics in Beijing and is the only player to represent Charlton at the Olympics, so far.