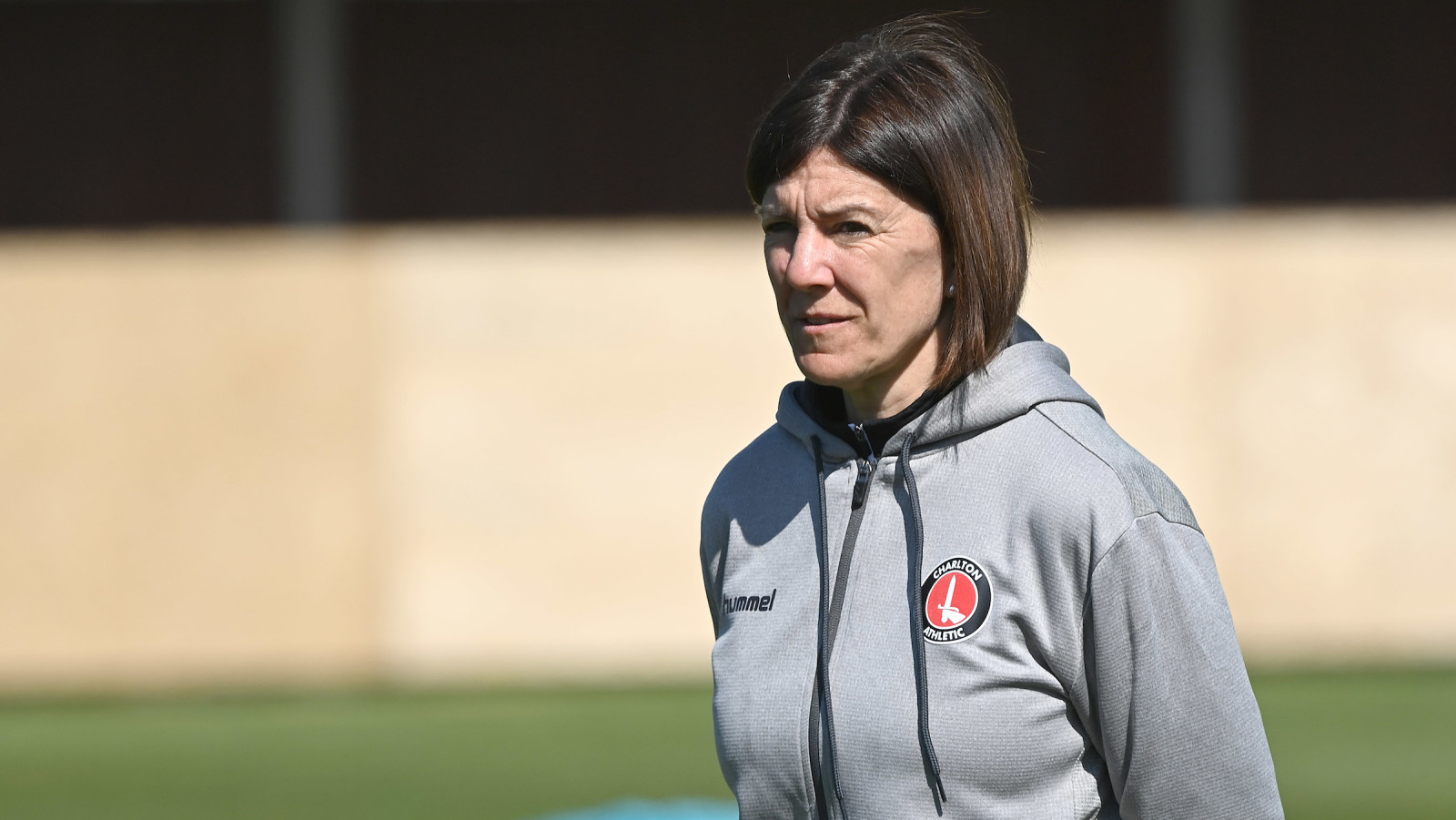 A busy summer of change is already well underway for Charlton Women.

Following the takeover of Thomas Sandgaard in February, it was confirmed that Charlton Women will be turning professional ahead of the start of the 2021/22 season.

Karen Hills was appointed as Manager in March after leading Tottenham Hotspur’s transition from semi-professional to professional.

She guided theAddicks clear of the Women’s Championship relegation zone and led them to an FA Cup quarter-final that will be played next season.

Following the club’s final game of the season, attention has turned to the transition which will include new staff, new players and new facilities.

As part of the transition, the club are appointing new members of full-time staff. Hills and Assistant Manager Riteesh Mishra have already been appointed and the club is also adding additional full-time roles to be announced in due course.

In turning professional, the club has the opportunity to sign current and new players on full-time contracts. Further information around player arrivals will be announced in due course.

Hills said: “We have a busy few months ahead of us as we prepare for the start of the season. Sadly we’ve had to let a few players go, as part of the transition but our focus now is on building a squad that can challenge in the Women’s Championship.”