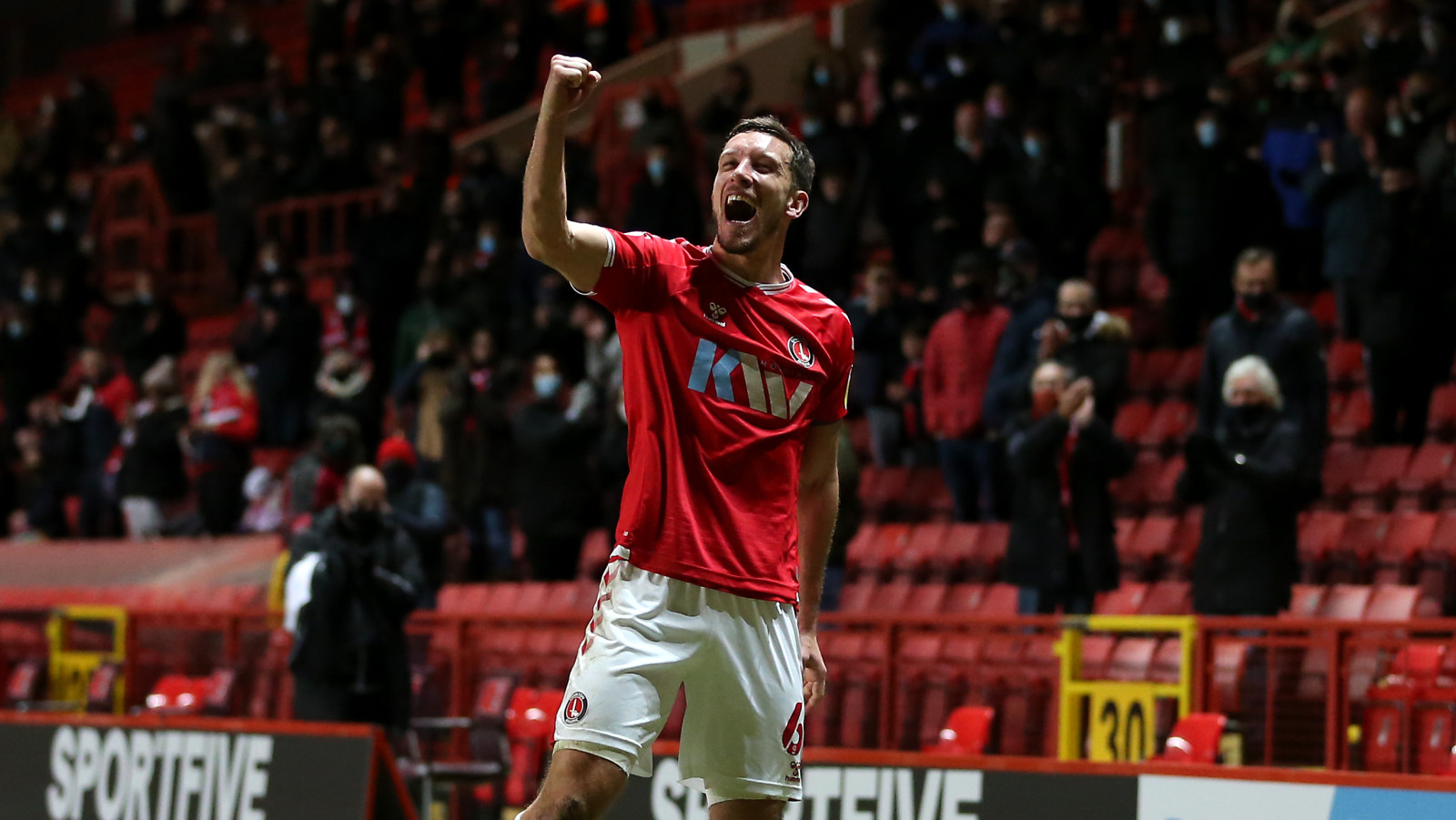 Charlton Athletic are delighted to confirm that club captain Jason Pearce has signed a one-year extension with the club.

The agreement includes the opportunity of a future coaching role at the club for the centre-half.

Pearce joined the Addicks in 2016 and has played 147 games for the club, scoring six goals.

He said: “I’ve loved my time at Charlton. Everyone knows I love this club, it’s the longest I’ve been at a club and I see myself staying here for a long time. I’m glad the club feel that way too.

“The Manager has said I’ll be back up to whoever they bring in, which I respect. I’ll still fight for my place and do the best I can to get in the team - that is what I have done throughout my career. It’s a different role for me now though and any signing that comes in, I will help, even if they play in my position.”

Nigel Adkins said: “I am really pleased club captain Jason Pearce has re-signed for another year. It is very important to have good senior players at the football club to act as role models for the young players coming through and Jason’s experience will be beneficial for the squad in our ambitions at the football club.”

At the end of the year, the club and Pearce will work together with him either continuing in the playing squad or becoming a coach at Charlton.

Technical Director, Ged Roddy, said: “Just like with our coaches at the club, we want to provide a pathway for our senior players and we’re pleased Jason will remain at the club. He still has a lot to give on the pitch and is an excellent character who has a lot of knowledge to pass on.”