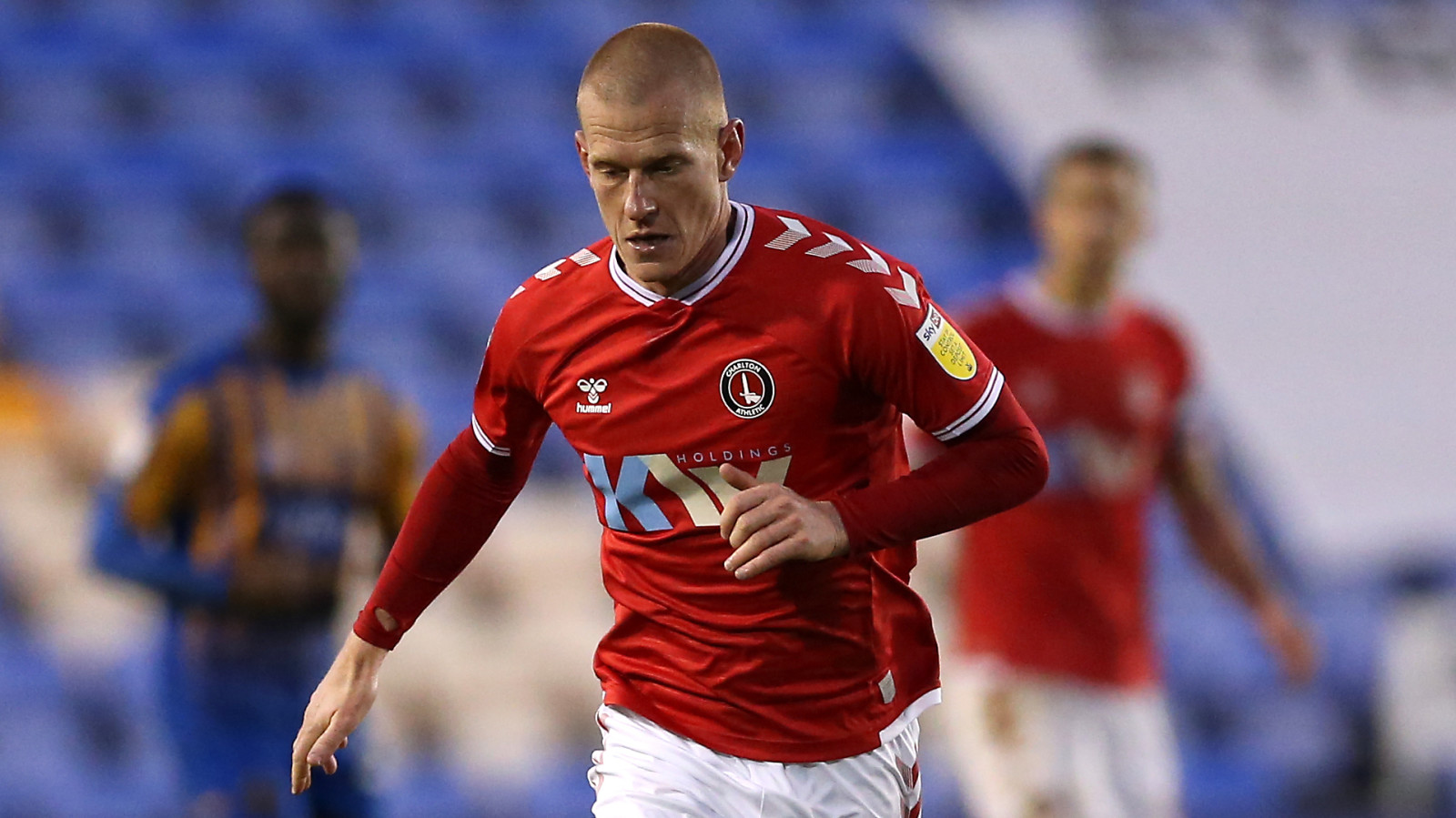 Charlton Athletic are delighted to confirm that Ben Watson has signed a one-year contract extension with the club.

The midfielder played 30 games for the Addicks in 2020/21 and featured heavily in Nigel Adkins’ side’s strong finish to the season.

The announcement follows the news earlier on Tuesday that Jason Pearce has signed an extension with Charlton.

Watson said: “I am delighted to have signed for another year. Last season was disappointing to end up where we did but we finished the season strongly and, under the new gaffer, put a really good run of games and results together. To miss out on the play-offs was disappointing so I am pleased to have the opportunity to build on the way we finished last season.

“I had a good chat with the Manager at the end of the season and he was keen to have me around this season and believes I can bring a lot not just on the pitch but off it as well – helping out the younger players and the players we bring in. He’s made it clear he wants to make the squad a bit younger and it is important to have a bit of experience to help the younger players throughout the year.

“I’m looking forward to getting started again and with a few new faces in the building hopefully we can build on the way we finished the season.”

Adkins said: “I am very pleased that Ben has signed for another year. He is a vastly experienced senior player, who will be a good role model for the young players at the club and can play an important part in the squad this season.”

Technical Director, Ged Roddy, added: “Ben is a consummate professional who will play an important role for us next season. Bringing back him and Jason Pearce gives our squad two experienced leaders who can help guide the development of our younger players both on and off the pitch.”