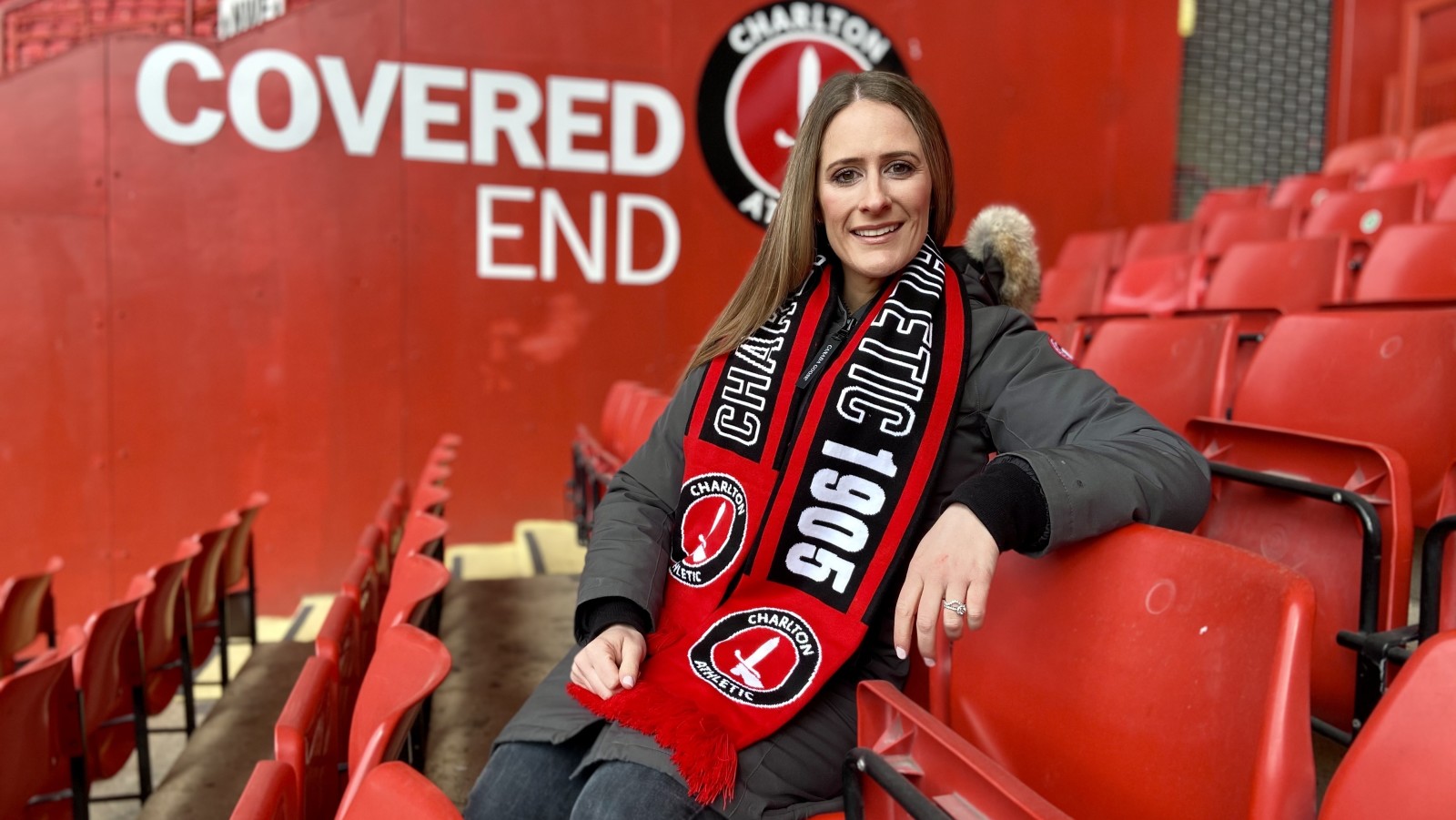 Lifelong Addick Lucy Bishop was appointed as the club's Fan Adviser in early April and in the second of her monthly columns she updates on some of the key points that have come out of her dealings with supporters.

It’s been just over a month since the season finished and - despite narrowly missing out on a play-off place - there’s been a sense of optimism around the club and fans, which has given me a great opportunity to speak to many of you about what you would like to see as we head towards the 2021/22 season.

A lot of people have contacted me about the pre-season schedule, particularly the longstanding game against Welling United. The Welling game is one that I’ve enjoyed in the past and I’ve asked the club about it. What has been explained is that due to congested diaries for both clubs, we won’t be making the short trip to Park View Road this summer. However, I know that both Charlton and Welling are keen to get the fixture back on the list next year, or even before if an international break during the season allows.

In my last note I mentioned I was looking at improving fan engagement, particularly in terms of the Fans’ Forum. I’ve spoken to supporters’ groups near and far about this and gathered some great feedback. We’re looking to get the structure in place ahead of the start of the 2021/22 season and we’re close to providing an update on how the meetings will look going forward, but first I’d like to issue a final call for thoughts and comments. I’ve spoken to a lot of the people involved in the previous Fans’ Forum but it would be good to hear from fans who haven’t been involved previously or who haven’t felt represented. If you have an opinion – good, bad or indifferent – please do contact me on fanadviser@cafc.co.uk or @CAFCFanAdviser.