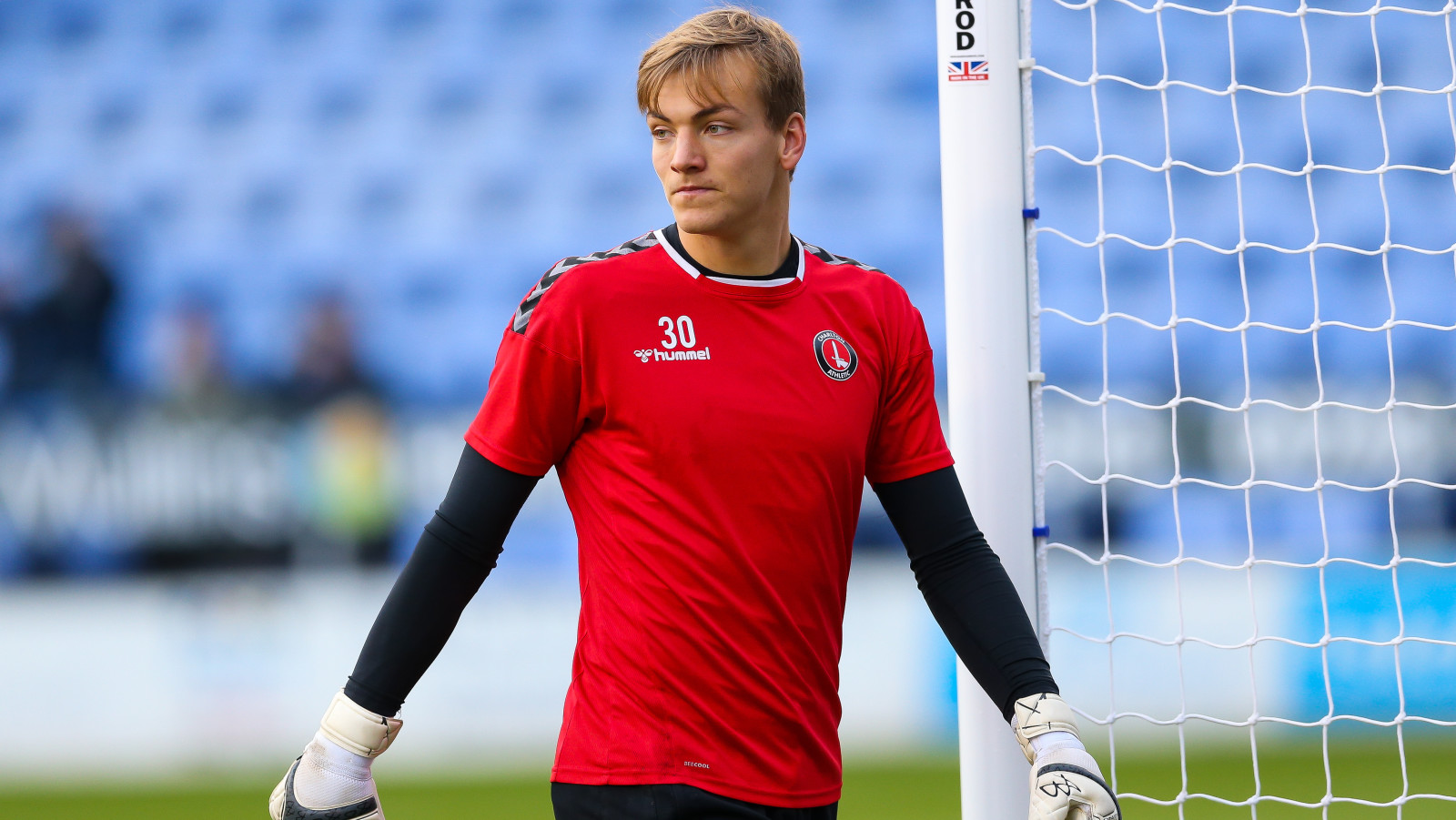 Ashley Maynard-Brewer has been named in Australia’s squad for this summer’s Olympic Games in Tokyo.

The Addicks goalkeeper is part of Graham Arnold’s 18-man Olyroos party travelling to Japan in early July, when the squad will assemble for a training camp ahead of the country’s first appearance in the Olympics since Beijing in 2008.

Australia kick off their campaign in Sapporo against Argentina on 22 July, before ties against Spain and Egypt in what has been billed the ‘group of death’.

Participating teams are confined to under-23 players as per competition rules, with a maximum of three overage players eligible for selection.

The age group has, however, been extended as a result of the delay to Tokyo 2020, meaning those eligible for last summer’s Games remain eligible for this year.