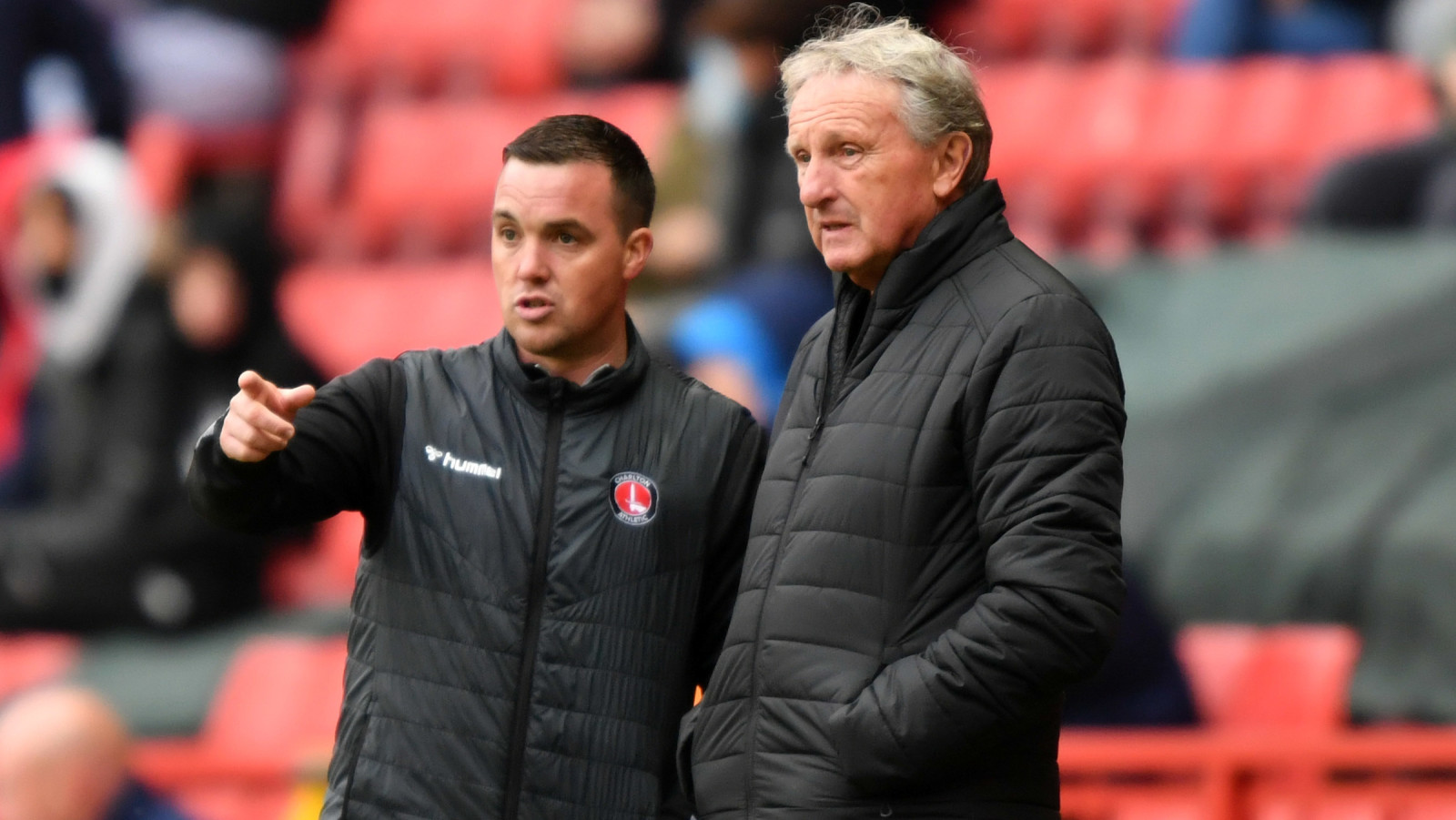 Ahead of the 2021/22 season, academy manager, Steve Avory has issued an update on the latest arrivals and departures within the club’s academy.

Striker Ryan Viggars, a Wales youth international, joins on a two-year contract from Sheffield United, while left back Jacob Roddy arrives from Bradfield College in Reading, where he is currently undergoing a scholarship.

Commenting on the two additions, Avory said: “We got Ryan down here in two spells - one with the U23s and latterly with the U18s. His very last game on trial was at Wigan up there in the league, and we won 4-3 with 10 men that day. Ryan had to lead the frontline for 60 minutes in that 4-3 win and made a very good impression that day and that convinced me and Anthony [Hayes] that we should take the opportunity to offer him a contract.

“And then of course he played latterly in the U18s’ end of season games as well. He’s a very robust individual, a very mature lad as well, I like his personality, very strong, I think his hold up play is good, the way he links in with other players. He has scored goals regularly for Sheffield United - I’ve witnessed that - and I think he’s capable in that respect in the box in particular, so I'm looking forward to him coming in and developing under Anthony in the U23s.”

“Jacob came in on trial because there was a gap there as we’d released our left back. He’s previously been at Southampton academy up until he was 16 and in the last two years he took up a scholarship at Bradfield College near Reading, so that’s where he currently is, currently finishing his A Levels… which is a very good football school I might add.

“He came in on trial even as early as March initially... dislocated his shoulder in one of the trial games so then had to come back again a few weeks later before we made that decision. He is very quick, athletic which, in particular, impresses you, with good height as well, great energy to get up and down which I think is needed of a full back in the modern game, with a sweet left foot as well. So I’m really looking forward to taking Jacob forward as well.”

U23s Nathan Harness, Nathan Harvey, Johl Powell, Ben Dempsey, James Vennings and Charles Clayden have all penned new contracts, with the club also exercising the option of an additional year on the contracts of Billy French, Lucas Ness, Wassim Aouachria and Hady Ghandour, and a number of scholars signing their first professional contracts.

“I’m very pleased first of all in terms of the U23 group that the majority have either been offered a new contract or were retained within their option, so that’s all been tidied up. Then we’ve got 10 existing scholars that are going to go into that first-year pro group.

“We already had Charlie Barker, Euan Williams and Aaron Henry on professional contracts, and now have Naz Bakrin, Jimmy Appiah, Jeremy Santos, Richard Chin, Terrell Agyemang, Dylan Gavin and Mason Burstow. So there’s actually 12 first year professionals - I think it’s the highest number of first year professionals we’ve ever had. It’s going to be a young U23 group but we feel lots of potential there, an exciting group.

“I reflect back on the two years and these individuals have been a significant part of the success of the U18s in this past season. What I feel we’ve got there is individuals who are dedicated, they listen, they’re coachable. I feel they’re quite strong, the majority of them in terms of the resilience side of the game, which is needed on a day-to-day basis. Above all else, because this is important, I see individuals who enjoy every day here at Charlton. They love the game. It sounds an obvious thing to state, but I’m keen on observing that in young players that they do enjoy their day-to-day work.”

Avory spoke of the difficulties endured when it comes to letting players go, but expressed his joy to see two departing players receive professional contracts elsewhere, and explained the player care programme employed by the academy for all departing players.

“It’s the worst part of the job - no doubt about that. There were four scholars that I had to inform that they were not going to be offered a pro contract. I’m delighted that two of those have got contracts elsewhere - Harry Beadle at Colchester and Joe Watkins at Nottingham Forest. We’ll certainly be trying to help the other two lads as well.

“But equally, with some of the U23 group, because there were seven players there - whether they were first year or second year pros - that had to be informed that they were not going to be extended further. It’s tough, it’s really tough and when you’re informing the players it does come as a hard decision for me to make but most of all hard for them to take. What we try to then do is offer plenty of support, follow up meetings and an exit strategy that can assist them as well.”