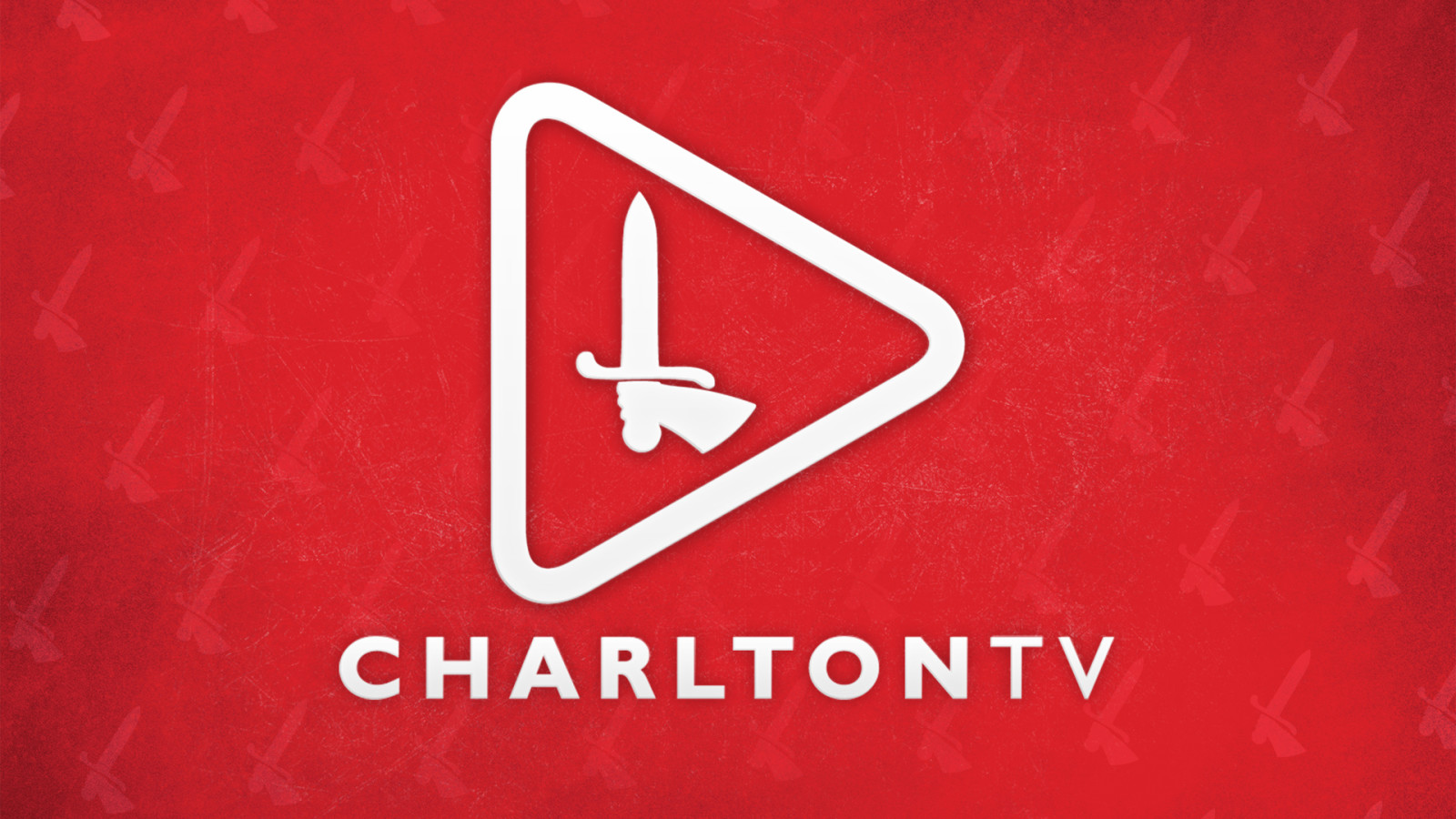 CharltonTV will be boasting a new look for the start of the 2021/22 season.

A new logo and revamped studio have both been on the club’s to-do list during the summer and the former has now been revealed.

Fans will have to wait it little longer to see the refreshed studio, however. This will be unveiled on Saturday, August 14th when the Addicks contest their first away match of the season at Oxford United.

Update on live streaming for the 2021/22 season

The club are awaiting guidance from the EFL as to what locations league matches can be live streamed in next season.

Since the outbreak of the Covid-19 pandemic in March 2020, UEFA’s Article 48 has been lifted. Article 48 dictates that matches in England played at 3pm on Saturdays cannot be live streamed in domestic territories (UK, Ireland, Guernsey and Isle of Man).

With supporters set to return to stadiums for the beginning of the new season, it is anticipated that Article 48 may be reimposed. This would mean that Saturday-3pm matches can be live streamed on CharltonTV internationally but cannot in the aforementioned domestic territories.

Midweek matches are expected to available to live stream worldwide, unless they are selected for live coverage by Sky Sports or international broadcaster.

Once the club have received confirmation from the EFL, this information will be published across the club’s communication channels.

Update on live streaming of pre-season

The club will endeavour to live stream all of the club’s pre-season matches and will release a full update once agreements have been made with all opposition clubs.

Annual and monthly subscribers to CharltonTV will have pre-season live streaming included as part of their subscription. Match passes for pre-season games will also be available to buy for non-subscribers.