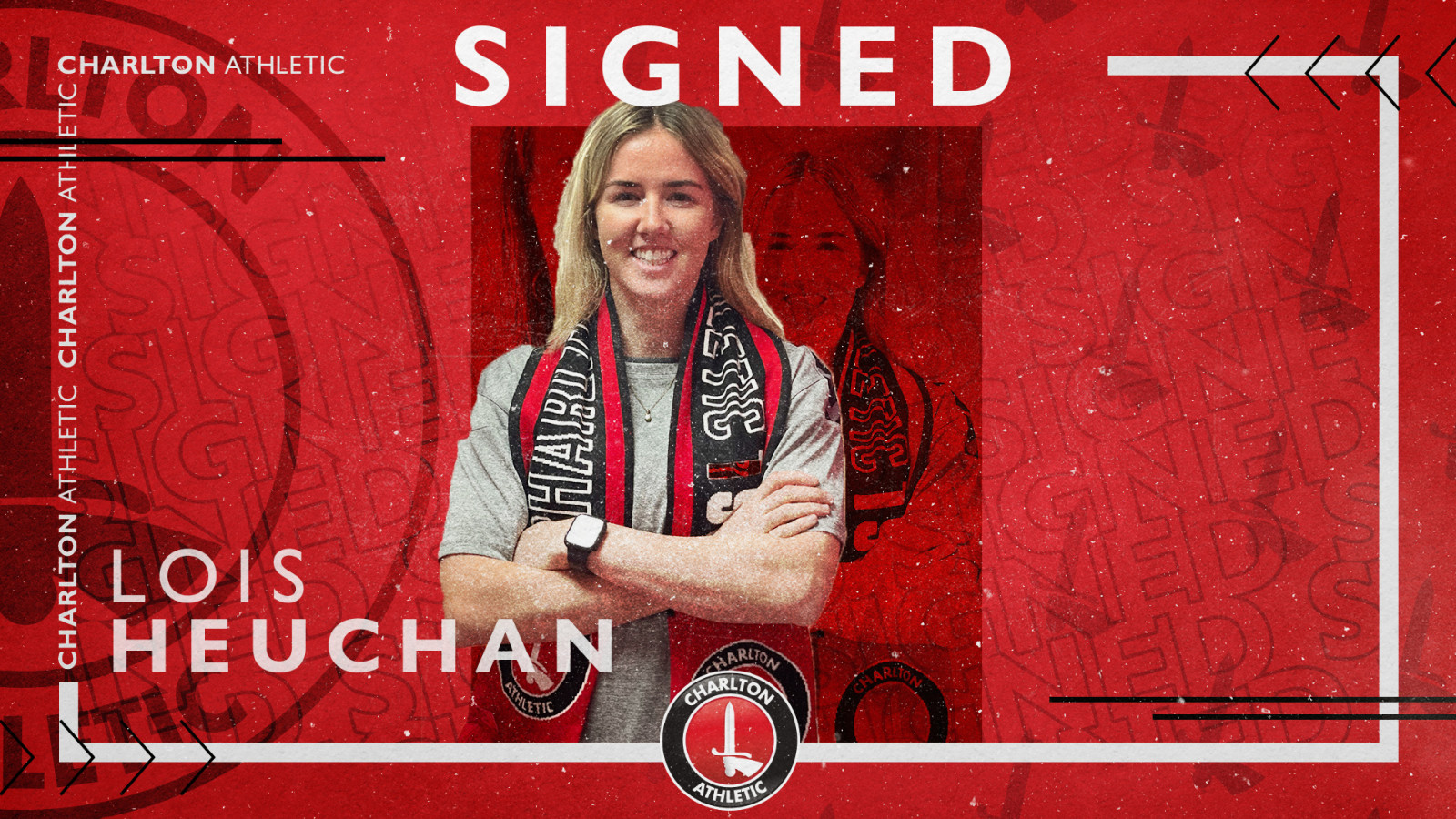 The 25-year-old defender put pen to paper to sign a professional contract with the club, and has high hopes for her Charlton future, subject to clearance from the FA.

Speaking at The Valley, Heuchan said: “I’m honestly just super proud to play for Charlton Athletic. Knowing that we’ve got Karen [Hills] and Riteesh [Mishra] to run the team is something that filled me with a lot of confidence and faith, obviously for the good of the team but also for my own development.”

Manager Karen Hills said: “Lois was a key player for us in defence last season and she really impressed me. I’m thrilled that she’s signed a professional contract with the club and I’m looking forward to working with her and to develop her further.”

Owner Thomas Sandgaard said: “Lois scored five goals last season which is quite an achievement for a defender. They were important goals too and she was clearly an important part of the team at both ends of the pitch, so I’m very pleased she’ll be playing for Charlton Athletic Women next season.”